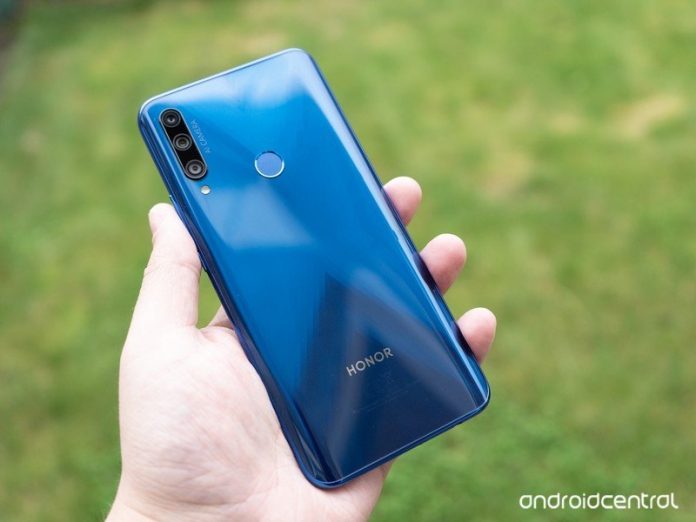 The phone comes in Sapphire Blue and Midnight Black colors. 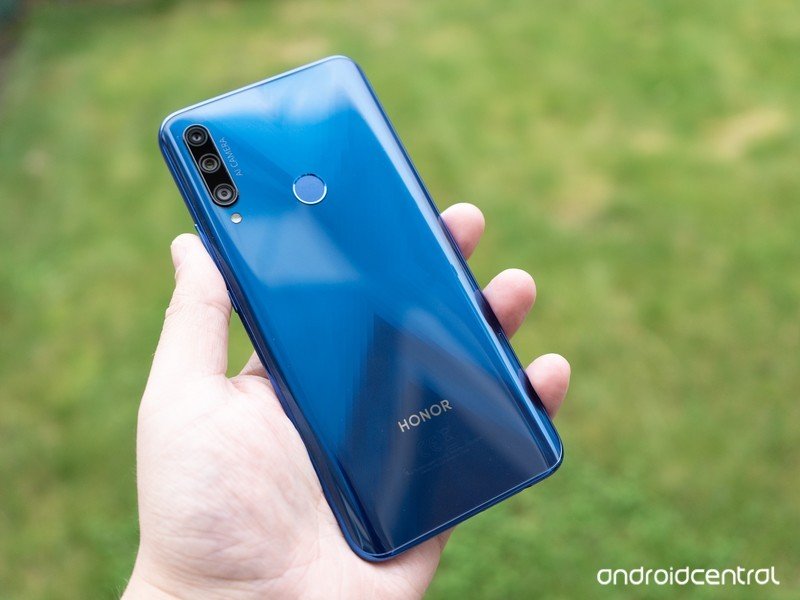 Honor today launched the Honor 9X in the Indian market, roughly three months after its global debut. The company’s first smartphone with a pop-up camera packs a lot of impressive features, including triple cameras with AIS Super Night Mode and a large display with blue light filter.

The phone sports a large 6.59-inch FullView Full HD+ display, without any notch or hole-punch cutout. Under the hood is HiSilicon’s 12nm Kirin 710F chipset with GPU Turbo 3.0, paired with up to 6GB RAM and 128GB storage.

In the camera department, Honor 9X has a triple camera array at the back with a 48MP main camera featuring an f/1.8 aperture lens. The primary sensor is joined by an 8MP super-wide-angle camera and a 2MP depth camera. As for selfies, the Honor 9X features a 16MP pop-up camera with support for 3D Portrait Lighting.

The phone packs a 4,000mAh battery, which is claimed to deliver up to 13 hours of video playback and 8 hours of gaming. While the phone does come with a Type-C port, it lacks fast charging support. Honor 9X also features a rear-mounted fingerprint sensor and an “AI Signal Enhancer.”

On the software front, it runs on EMUI 9.1 based on Android 9 Pie. Honor has already released Android 10 beta for the 9X, so it shouldn’t take very long for the stable update to become available.