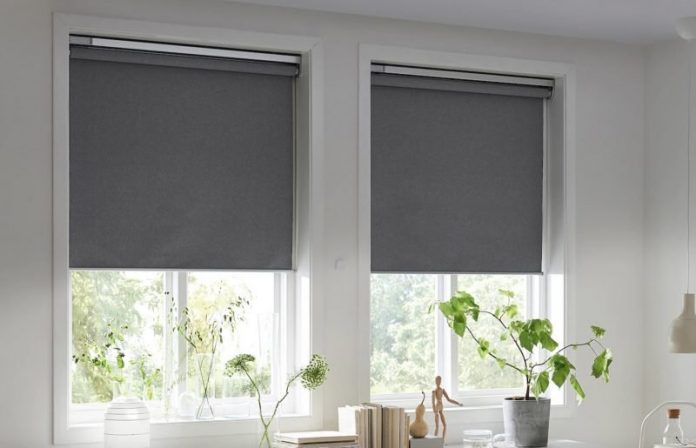 IKEA has started rolling out a HomeKit software update for its FYRTUR electric blinds, part of its TRADFRI line of smart home products.

Multiple users on Reddit have indicated receiving a new 1.10.28 firmware update for their TRADFRI gateway, which allows IKEA smart home products to work with platforms like HomeKit. The rollout appears to be starting in the United States, so users in other countries may not see the firmware update yet.

Following the firmware update, the blinds should automatically appear as tiles in the Home app across the iPhone, iPad, Mac, and Apple Watch. HomeKit support enables users to raise or lower the blinds using the Home app or Siri, in addition to existing support for Google Home and the IKEA Home app.

FYRTUR blinds start at $129, while the TRADFRI gateway retails for $35.