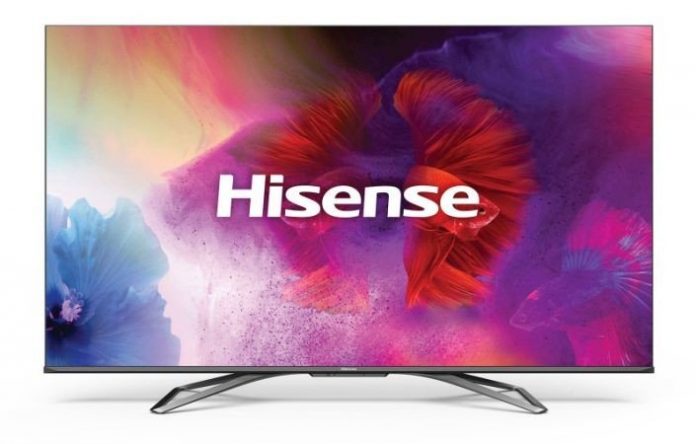 There’s a lot being announced — let’s dive in. 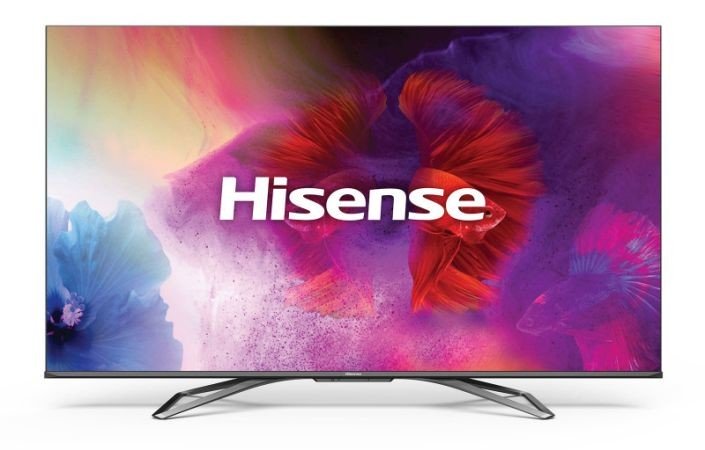 Hisense may not have the same brand notoriety as a company like Samsung or LG, but in the TV space, Hisense has established itself as a top player for budget and mid-range options. During CES 2020, Hisense unveiled a ton of new televisions it has planned for the year, featuring a variety of technologies and smart platforms.

One of the more interesting options is the L5 4K Ultra Short Throw Laser TV projector. The L5 uses blue laser light, and as a result of this, is able to be more energy-efficient than standard LCD displays and more true-to-life colors “that exceed the standard 4K color range.”

Hisense says that the blue laser light also cuts back on light dispersion, thus creating a more natural image. It’s powered by Android TV, so you have out-of-the-box access to all of your favorite apps and games. 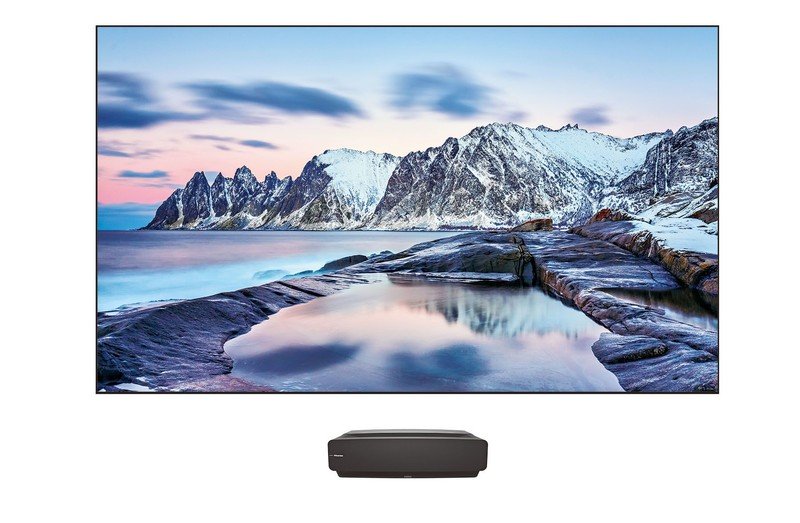 The H9G and H8G Quantum Series televisions come with Dolby Vision and Dolby Atmos, with the H9G also gaining local dimming zones. Similar to the L5, both the H9G and H8G series are powered by Android TV.

With the H65G, Hisense is touting Dolby Vision, DTS Virtual:X, and “Motion Rate Technology.” There will be six screen sizes available to choose from, allowing for a variety of price points. It’s also got some smarts, with it being compatible with Alexa and Google Assistant.

The R6E3 Series drops ULED technology, but still kicks out an impressive 4K picture with DTS Studio Sound. And, if you want something more affordable, the H4G Series offers a 2K resolution in turn for a low starting price.

As for pricing and availability, here’s what to look forward to: