Google’s AirDrop alternative — Nearby Share — is almost ready for launch 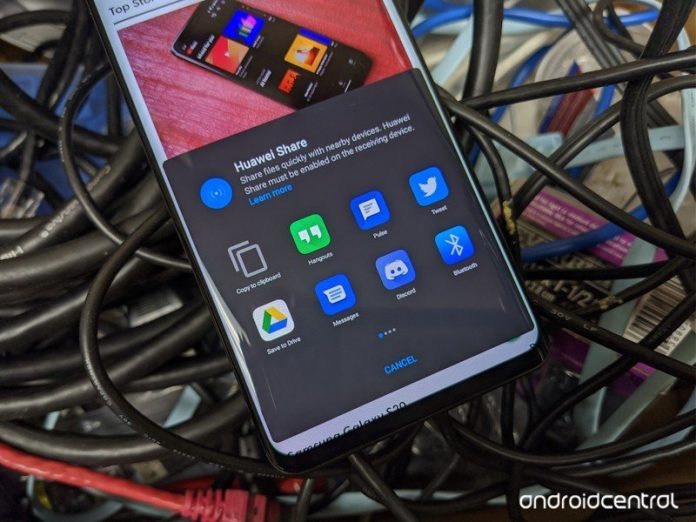 The new name reveals some important details about the new service’s scope and purpose. 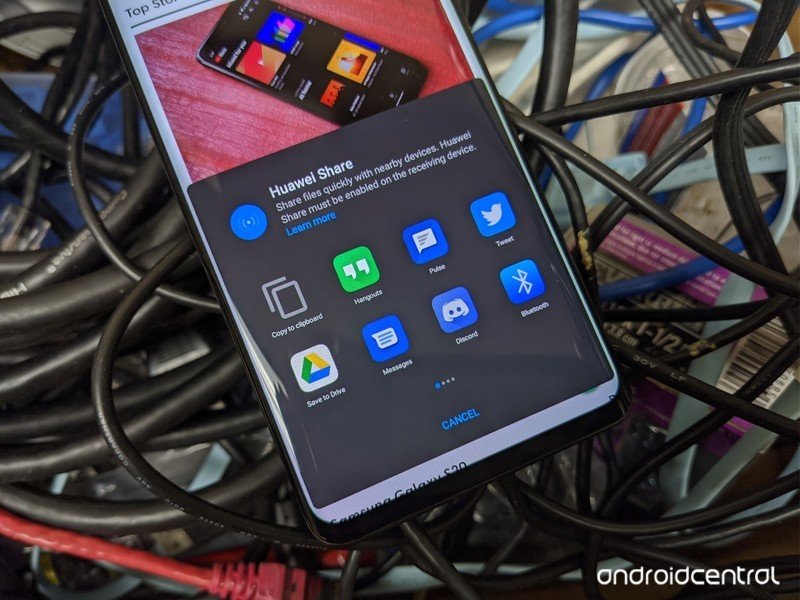 Sharing on Android has always been a bit of a mixed bag. While sharing information between apps has always been done better in Android than in other mobile operating systems, sharing between devices has always been a bit of a pain in the butt. Google’s new Nearby Share service, which was once called Fast Share as recently as November, aims to finally fix what’s been missing in Android for a very long time. Users aren’t the only ones that have been clamoring for an AirDrop-like feature for a long time either; OPPO, VIVO, and Xiaomi all recently unveiled their own joint-partnership to bring an AirDrop-like service to these brands’ respective phones.

XDA Developers found a brand new build of the upcoming service, dated January 10, and with that new date comes a brand new name. Once called Fast Share, Nearby Share seems to be a better brand for a service that’s specifically designed to share information with other devices that are detected within one foot of your phone. That’s an important differentiator when comparing other services, like Apple’s AirDrop, or the older device-to-device sharing method called Android Beam.

Much like Android Beam, Nearby Share utilizes a Bluetooth connection to make the initial pairing request between devices, and once paired, devices share files via a direct Wi-Fi connection. That’s a massive upgrade from Android Beam, which utilized Bluetooth for the entirety of the transfer. If you had used Android Beam before its deprecation in Android 10, you’ll know how dog slow it was when transferring even the tiniest of files. Nearby Share aims to fix that and make the process nearly painless, as well. There’s still no word if this will be added to devices in a regular monthly update, via Google Play Services update, or with Android 11.

This isn’t the first time we’ve seen Google play catch-up with Apple lately, either. iMessage has been a big reason for many users to adopt Apple’s iPhone platform over the years, and Google finally introduced a proper competitor for Android phones in the form of RCS messaging this past Fall. While both Google and Apple are regularly debuting features to catch up to each other, it’s great to see two big missing features in Android get addressed within a short span of time.

The best games to benchmark your PC