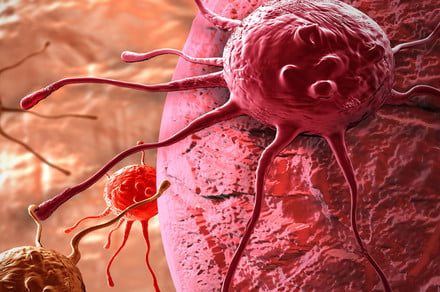 Google’s artificial intelligence technology is able to spot signs of breast cancer in women with more accuracy than doctors, according to a new study.

The study, published on Wednesday, January 1, in the scientific journal Nature, found that by using A.I. technology, there was a reduction in false positives and false negatives when it came to diagnosing forms of breast cancer.

The advanced A.I. system proved to be more accurate than human experts with knowledge of a patient’s history, even if doctors did a second reading of mammogram results, according to the study.

“The performance of even the best clinicians leaves room for improvement,” the study reads. “A.I. may be uniquely poised to help with this challenge.”

“Looking forward to future applications, there are some promising signs that the model could potentially increase the accuracy and efficiency of screening programs, as well as reduce wait times and stress for patients,” wrote Google Health’s Technical Lead, Shravya Shetty and Product Manager, Daniel Tse, in a blog post announcing the initial findings.

The use of A.I. technology to better detect screenings could be groundbreaking, considering that one in eight U.S. women will develop breast cancer in their lifetime, according to the American Cancer Society.

Aside from health applications, Google’s A.I. technology is also being applied for identifying different species of animals in a new wildlife conservation program that aims to better protect and monitor animals throughout the world.

The ultimate goal for the data is to identify different species of animals faster. According to the blog, human experts can look through 300 to about 1,000 images per hour, but Google’s A.I. technology can analyze 3.6 million photos an hour and automatically classify an animal.