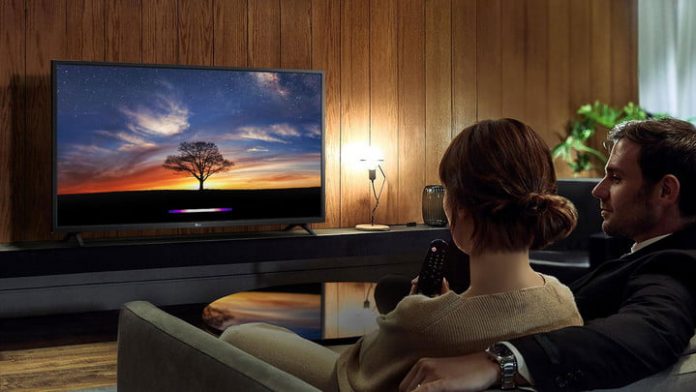 Designed to rival Dolby Vision, HDR10+ is the brainchild of Samsung, which teamed up with Panasonic and 20th Century Fox to bring it to life. Together, these brands make up an initiative known as HDR10+ Technologies, and it’s this initiative that has announced that HDR10+ will soon expand to Google Play Movies and TV. This means customers will have the option to both download and stream 4K Ultra HD content in HDR10+ through the service.

What’s interesting, though, is that Dolby Vision and HDR10+ are equal in the real-world. Both utilize dynamic metadata to optimize content on a scene-by-scene, or even frame-by-frame basis. So, why was it created? Well, it’s an advancement on HDR10 — one of the first and most basic forms of HDR, which uses static metadata to set the viewing standard for the entire movie instead of optimizing each frame. Alas, it couldn’t rival Dolby Vision.

As it stands, Dolby Vision and HDR10+ are pretty evenly matched — for now, at least. But this isn’t something Google Play Movies & TV viewers need to worry about, seeing as it doesn’t support Dolby Vision (though it’s said to be working on adding it in the not-too-distant future). So the fact of the matter is, HDR10+ is going to mark a massive improvement in viewing when it arrives on the service in the coming months, if not weeks.