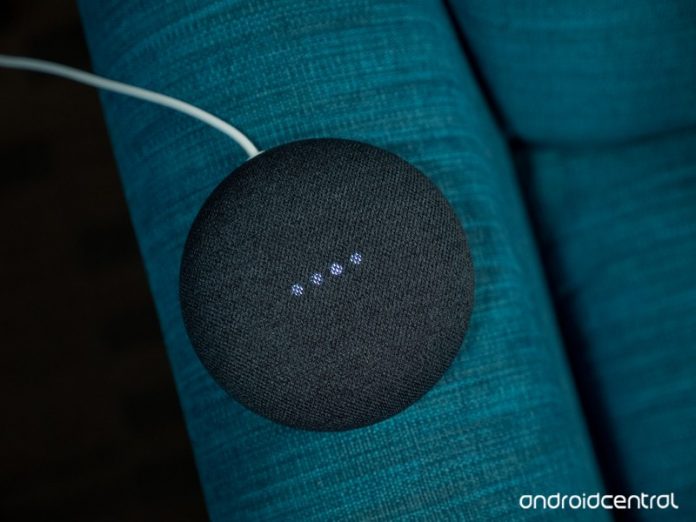 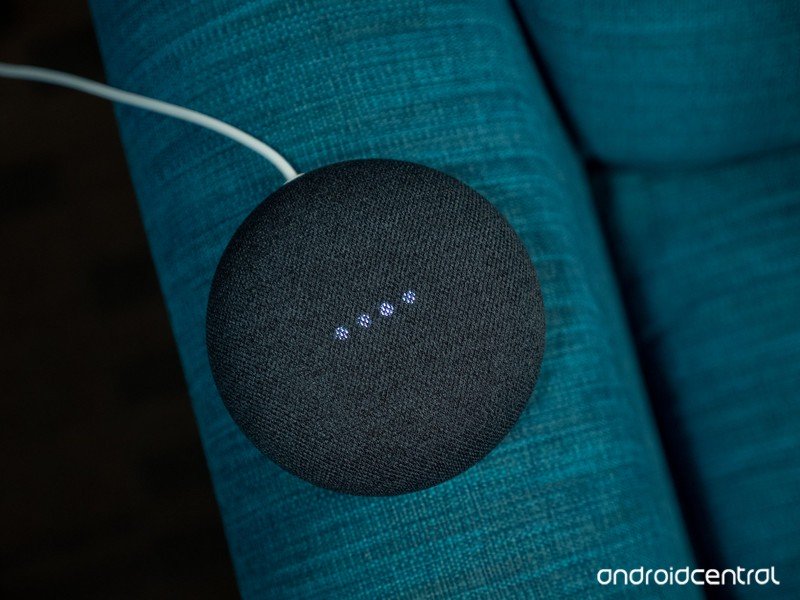 Another day, another Google feature stripped from a service. This time, it’s Guest Mode for casting to a Google Home or Nest smart speaker that’s been left on the cutting room floor. For the unaware, Guest Mode was a feature that allowed users to stream to Cast-enabled devices without being on the same Wi-Fi network. It was aimed at guests who weren’t being gifted Wi-Fi credentials and worked by way of a four-digit pin which would be used to directly connect to the speaker — hence the name.

It’s not exactly clear when the feature was taken out, but it was first spotted by Android Police. The feature remains on Chromecast devices but has been stripped from Google Home and Nest Mini devices, with even the support pages being pulled from the web.

Killing off Guest Mode for Google’s line of smart speakers is bound to be an unpopular decision among frequent users of the feature, but perhaps the numbers behind it didn’t justify whatever resources it consumed. Most people who would be streaming music to a speaker would typically be on the same Wi-Fi network, and Google may have decided to prioritize that more common use case going forward. 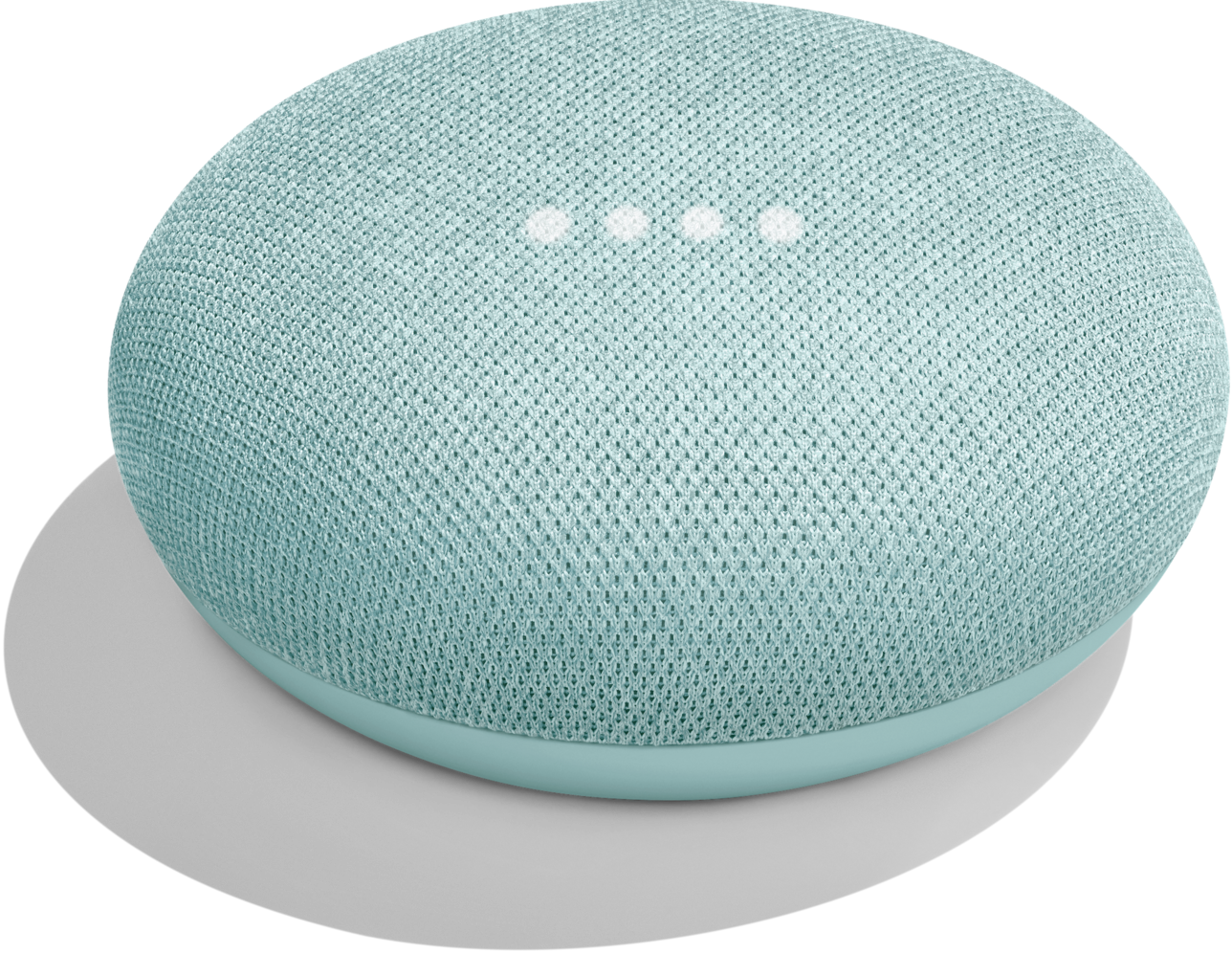 The Google Nest Mini is basically a 2019 version of the Google Home Mini. It’s tiny, but its sound packs quite the punch even in 2020.