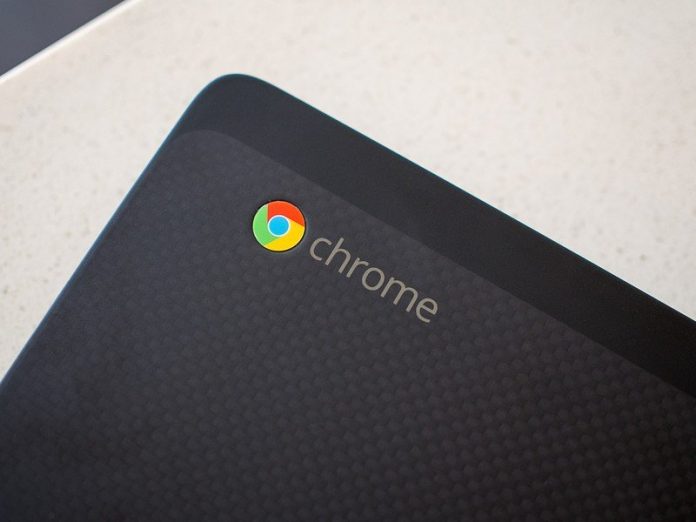 This nifty privacy feature already exists on some Windows laptops. 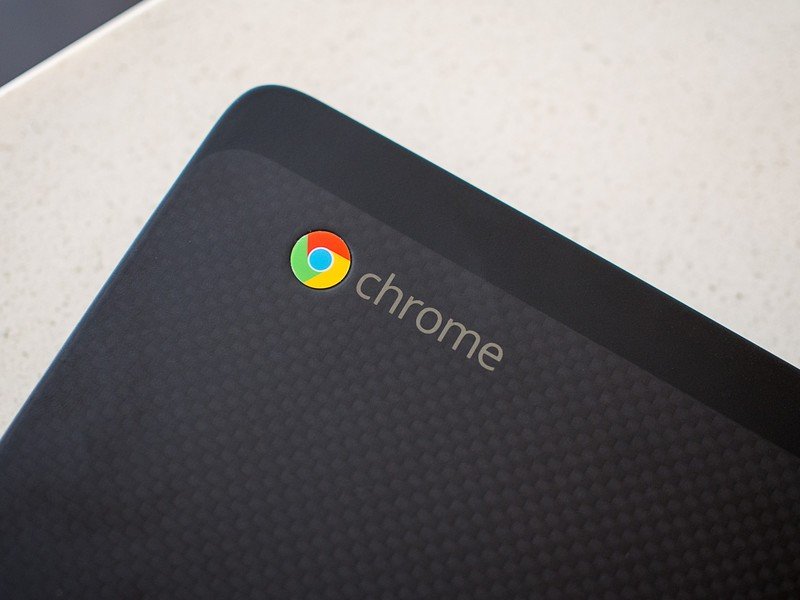 Chromebooks may be gaining support for electronic privacy screens in an upcoming update later this year. A privacy screen is a screen accessory that essentially reduces display visibility from any angle other than dead-on, and it prevents people from peeking at your screen when working on private data in public. Electronic privacy screens basically do the same, albeit it’s built directly into the computer’s own display.

Some upcoming Chromebooks will have an electronic privacy screen which can be toggled on or off via a hotkey. When this key is pressed Linux will emit a KEY_PRIVACY_SCREEN_TOGGLE keycode 0x279. There is not currently a USB HID usage for privacy screen control but there is a request in progress and is expected to be in the 0x300 range of the consumer page. We use the next available device DomKey 0x60C and the next unused VKEY 0x9B.

While it’s not entirely certain which OEM will be building in an electronic privacy screen, we can hazard a guess. Over on the Windows side, HP has added its Sure View electronic privacy screen technology to some of its laptops. Given that HP also makes Chromebooks, and considering the recent influx of premium clamshells from ASUS and Samsung, it’s certainly a possibility we’ll be seeing a Sure View-equipped Chromebook later this year.

We’ll just have to wait and see. 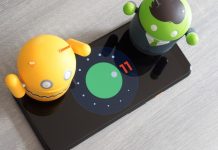 Android 11 adds a ‘pause’ Motion Gesture on the Pixel 4 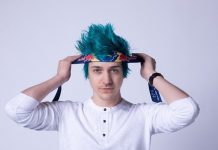 Ninja’s comments show how games continue to be inaccesible, and it sucks

Android 11 will have six betas before a public release in...