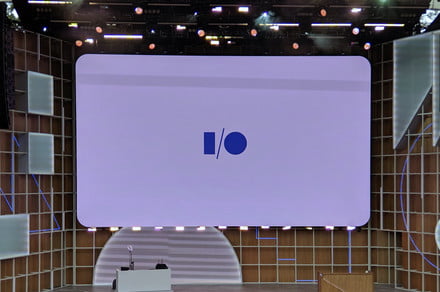 The dates have been set for this year’s Google I/O developer conference. A tweet from Google CEO Sundar Pichai confirmed the annual event will take place between May 12 and May 14 this year, after the company provided a cryptic puzzle that when solved by keen Googlers, would reveal the dates. Even though the dates are now known, you can still play the game — it involves space, satellites, and is as you’d expect, rather complex — over at the official Google I/O 2020 website.

Why should you care about Google I/O? The three-day event is primarily for developers to understand how to better leverage Google’s tools, but it’s the day one keynote presentation that those who aren’t developers should pay attention to. It’s during this that, traditionally, Google reveals a lot more about the next version of Android, and a host of other exciting software and possibly hardware innovations it has been working on.

At the top of the list for I/O 2020 will likely be Android 11. Google usually discusses what new features and design changes the upgrade will bring to devices and has previously announced the release of a beta version of the software. Recently, this beta version has eventually been available to more people with a wide range of Android smartphones too, not just Google’s own Pixel and Nexus models. However, the public release won’t come until much later in 2020. Also, don’t expect Android 11 to have a cutesy dessert-themed name. Google ended those fun and games in 2019.

On the subject of Google’s Pixel hardware, the keynote may be the launchpad for Google’s new Pixel 4a and Pixel 4a XL smartphones. These highly anticipated phones may provide many of the best aspects of the Pixel at a lower price, following on from the Pixel 3a and Pixel 3a XL. In addition to the phones, Google may also talk about new Nest smart home products, and potentially Chromebooks too. The keynote often runs for close to two hours, but there’s always plenty to see during that time.

Google I/O begins on May 12, 2020, and will take place at the Shoreline Amphitheater in Mountain View, California, which has been the location for the event for the last few years. 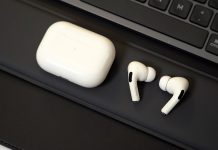 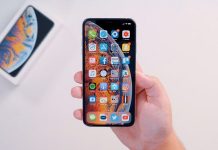 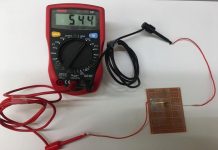