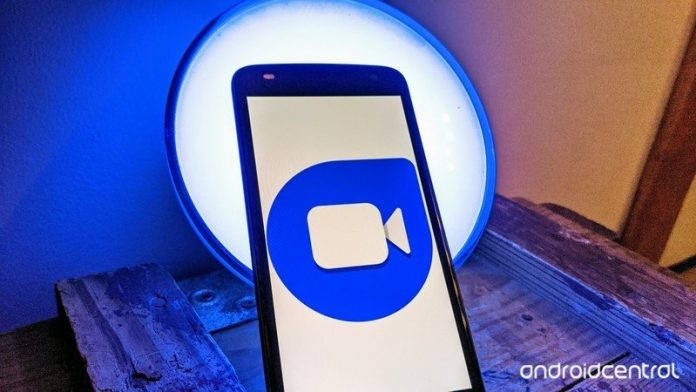 There are eight different emoji to choose from. 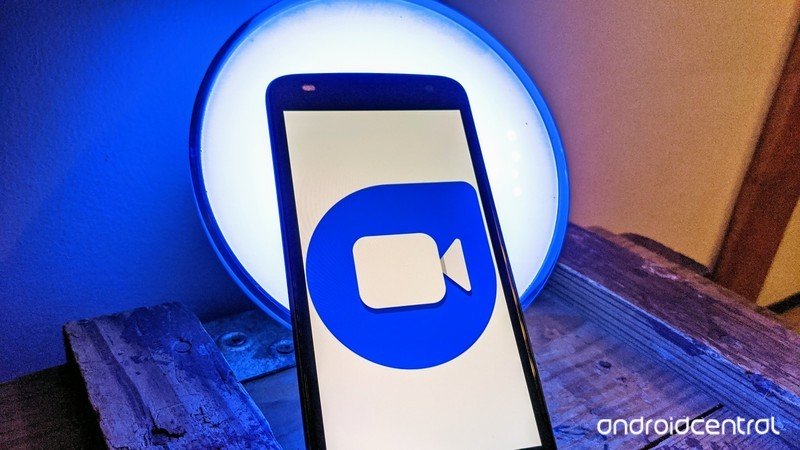 Back on New Year’s Eve, our very own Harish wrote an article titled “Google Duo is the best video calling service you’re not using”, sharing why you should be using the messenger for all of your video and audio calls. One of the most obvious reasons is the fantastic audio and video quality, even on slower connections. However, another would be how Google continues to add features and improve the service over time.

In the past year, we’ve seen the messaging app pick up several new features, with some being quality of life improvements, such as an impressive low-light mode to brighten calls in dark environments. Other features have been less impressive but still enhanced the experience, such as sending emoji or fun face filters. One of the most recent is a promo for the upcoming Scooby-doo movie.

Now, Duo is picking up another new feature with the ability to react to video messages with emoji. At this time, the list of emoji is rather short, giving you only eight to choose from in total. The first seven appear to be a fixed selection, while there have been varying reports of the eighth emoji being either a Christmas tree or fireworks to celebrate New Year’s Day. It’s likely we could see this last emoji change dynamically in the future depending on which holiday is near.

The reaction emoji appear in the bottom right corner of the app when viewing a video message. Choosing one will send it to all users that are part of the video conversation, and you are limited to one reaction. Attempting to send a second emoji will just replace your original selection.

The feature appears to have already rolled out to users, but if you’re not seeing it yet, make sure you have the latest version of Duo installed. While this may not be the feature that gets you to switch to Duo, the app only continues to improve and get better with time. Hopefully, we see the rumored portrait mode rollout for it soon which will blur your background while making video calls.

Google Duo: What is it and how does it work?

Facebook
Twitter
Pinterest
WhatsApp
Previous articleSamsung’s incubator will hatch a robot and other oddities at CES
Next articleNokia 9.2 with Qualcomm Snapdragon 865 SoC tipped to arrive in late 2020