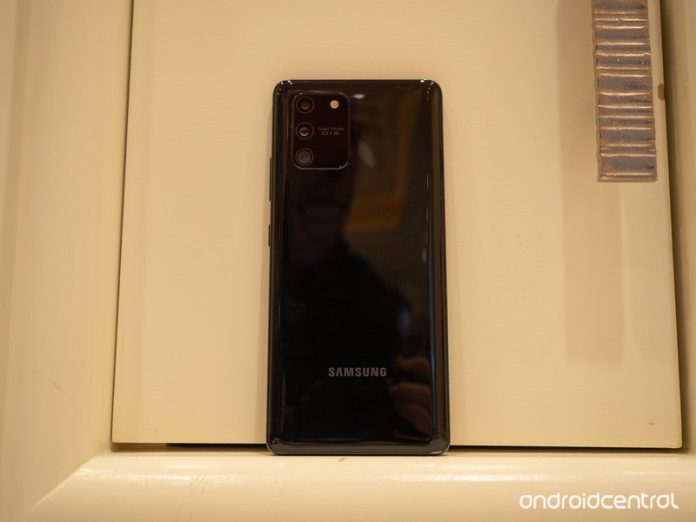 Just like the Note 10 Lite, the S10 Lite will be sold in the country in just a single variant. 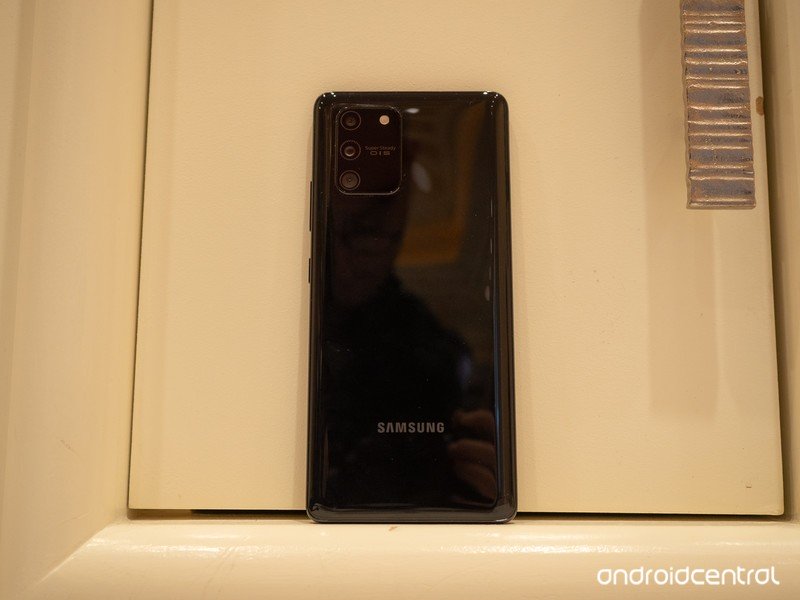 The Galaxy S10 Lite has been priced at ₹39,999 ($561) in the country for the 8GB + 128GB variant. Samsung isn’t offering the 6GB RAM variant in the Indian market, at least for now. The Galaxy S10 Lite will be available for pre-order starting today and is set to go on sale via Flipkart, Samsung.com, as well as major offline retailers from February 4.

Consumers who pre-book the Galaxy S10 Lite will be eligible for a one-time screen replacement at ₹1,999. Samsung is also offering a cashback of ₹3,000 on purchases made using ICICI Bank credit cards.

Samsung’s new Galaxy S10 Lite promises a proper flagship experience at a more pocket-friendly price. It is powered by Qualcomm’s Snapdragon 855 processor and comes with a large 6.7-inch Infinity-O display. The phone also impresses with a triple-camera setup at the back and a massive 4,500mAh battery.