From the Editor’s Desk: Five Android predictions for 2020 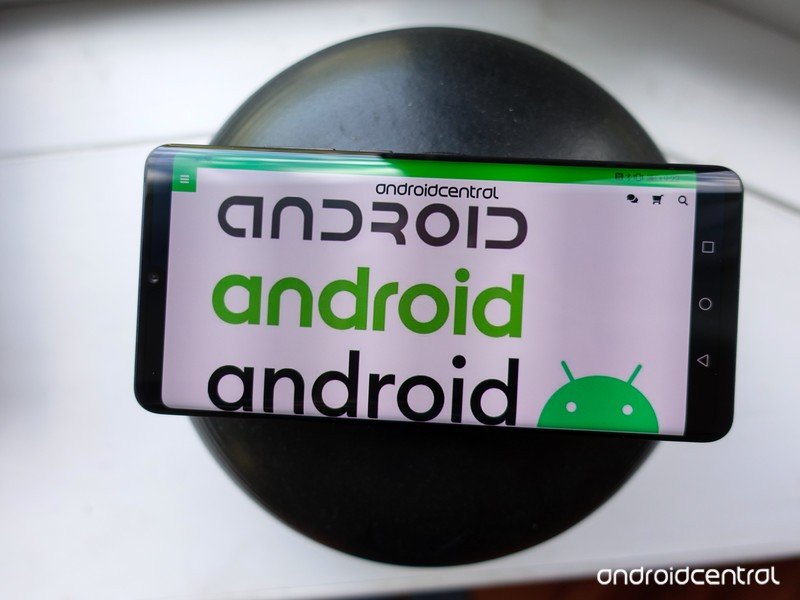 The start of a new year — or indeed a new decade — is a natural point to take a breather and consider how far we’ve come, and what lies ahead in the following months. The 2010s’ saw smartphones dominate the consumer tech space, with fortunes made and lost in the process. And although critics have repeatedly said that phones as we know them have plateaued, this space remains highly competitive and exciting.

So on this first Sunday of the 2020s, I’d like to offer a few thoughts on where we’re headed through the next twelve months.

5G networks are currently split between early mmWave offerings, which need signal maps measured in fractions of a city block to identify areas of coverage, and early sub-6GHz networks, which match the best-case-scenario speeds for strong LTE coverage areas.

5G will be exciting once these two coalesce to give us reliable, multi-hundred-megabit speeds everywhere. But we’re not there yet, and I’m betting we still won’t be by the end of 2020. Carriers, manufacturers and chipmakers will tell you you need 5G, but in 2020 5G should be an added bonus and not a reason to buy one phone over another.

Coverage remains sparse, and the thermal and battery-related trade-offs are still very real — to say nothing of the extra costs of 5G connectivity.

Screens will be holier and faster 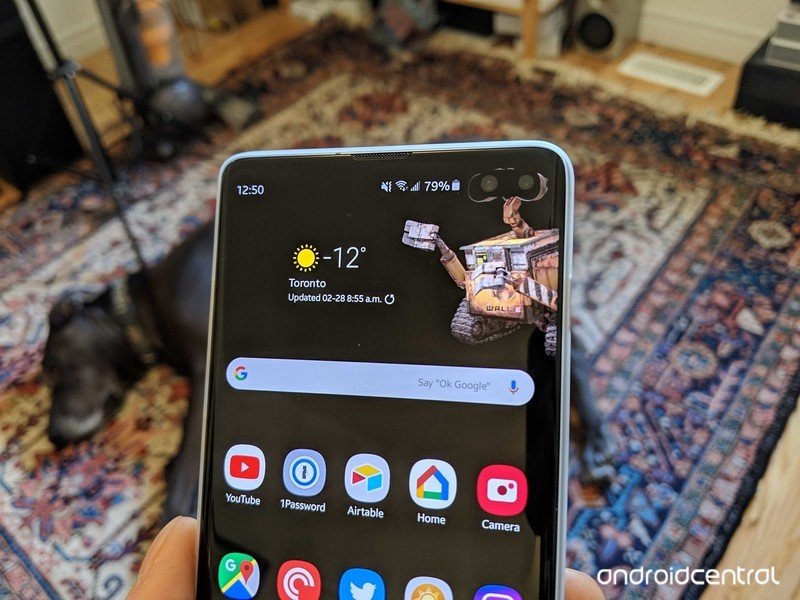 Sorry Russell, the hole punch display remains a thing, and that’s unlikely to change before the 2021 Android release cycle. Samsung is doubling down on display cutouts in the Galaxy S11/Galaxy S20, and it seems Huawei and OnePlus are getting onboard too with their upcoming flagships.

Display makers are figuring out how to make cutouts smaller and less intrusive, and most consumers don’t seem to mind.

High refresh rate screens are also likely to become table stakes in 2020, with Samsung and Huawei rumored to be pushing 120Hz displays, and OnePlus already committed to faster, smoother displays. By the start of 2021, we’ll be turning our noses up at 60Hz panels.

Demos by Xiaomi and others can show us where phone screens are ultimately heading — towards under-display selfie cameras that’ll liberate us from any display bezels or protrusions whatsoever. But the image quality isn’t quite there yet, on account of the engineering challenges of sticking yet more stuff between the lens and the surface glass. Maybe next year.

Phones will be more expensive (except the ones that aren’t)

Whether you blame the ongoing trade war between the U.S. and China — where most smartphones are manufactured — or the increased price of components from chipmakers like Qualcomm due to 5G connectivity, your 2020 phone is going to be the most expensive yet.

If you’re buying outright, expect $1000 to be a starting point. On-contract, expect to eat a significant price rise as operators try to recoup the costs of building out those 5G networks.

A pleasant side effect of this should be a new breed of “affordable” mid-to-high-end models using, for example, Qualcomm’s new 700-series chips. Unless you really need that Galaxy S20 (and chances are you don’t), there should be plenty to grab your attention in the $600-800 range.

Samsung will continue to dominate 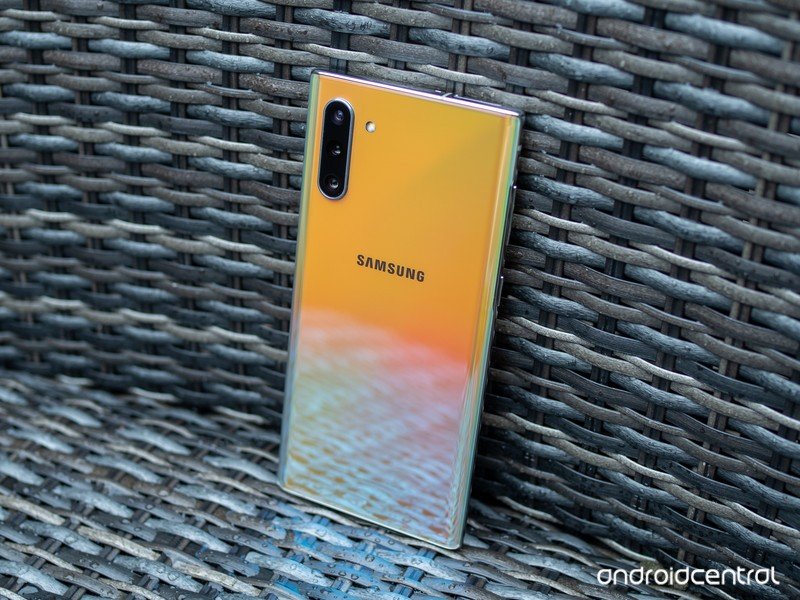 Samsung came out of 2019 in uniquely strong position, owning the lion’s share of the Android market in the U.S., and benefiting from Huawei’s problems in Europe and Asia. In North America, Samsung and Apple dominate, and everyone else — even genuinely competitive rivals like OnePlus — gets to fight over crumbs.

And with Samsung apparently bringing several major upgrades to the Galaxy S20 — a 120Hz panel, up to 5,000mAh batteries and a 5X zoom camera — expect the Korean giant’s dominance to continue. Expect the superzoom camera and faster display to be highlighted as major technical feats that the iPhone can’t match.

In the U.S., major Samsung rival LG will struggle to compete if this lackluster LG G9 render is any indication. And in Europe, Samsung continues to gain for as long as Huawei’s current difficulties with the U.S. government persist.

Which leads us to…

The U.S. will (eventually) make its peace with Huawei

Huawei, still blocked from launching new phones with Google Mobile Services, is pushing ahead with its own Huawei Mobile Services platform as an alternative to GMS on future phones. It may get there eventually, but it would inevitably be a very hard multi-year slog, and the idea of a device without GMS being successful in the West in the meantime is pure fantasy. No European operator in its right mind will range an Android phone without the Google Play Store in 2020.

That’s not to say Huawei shouldn’t develop its own services layer on top of Android. Huawei has found itself stuck between a rock and a hard place; developing HMS is really the only avenue open to the company in terms of things it can actually control.

But as I said back in May, I still think the most likely outcome is some sort of deal between the U.S. and China that perhaps doesn’t remove Huawei from the Entity List, but grants its Consumer Business Group the necessary waivers to continue selling Google Android phones in its established markets. And I think that’ll likely come at some point in the next twelve months.

When exactly it happens will be of huge importance. If it’s early, Huawei could salvage the P40 launch and bring some heat to Samsung in Europe and Asia. If we’re heading into the holidays with no deal in sight, we’ll already be witnessing the consequences of Huawei’s Google-free existence: a slump in sales as P20 and Mate 20 owners upgrade away from the brand, and aggressive promotion of HMS to app developers, media and influencers.

This will continue to be one of the biggest stories to watch in the year ahead.

That’s it for me for the next few weeks. Happy New Year, and be sure to share your own predictions down in the comments!