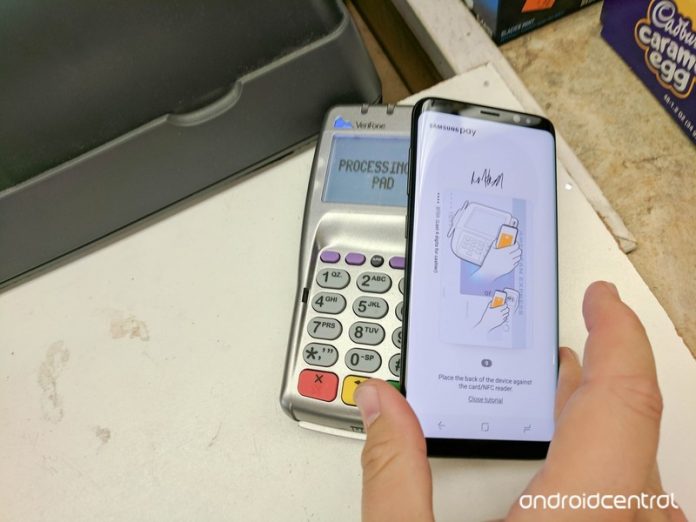 The payment solution is still in its early stages. 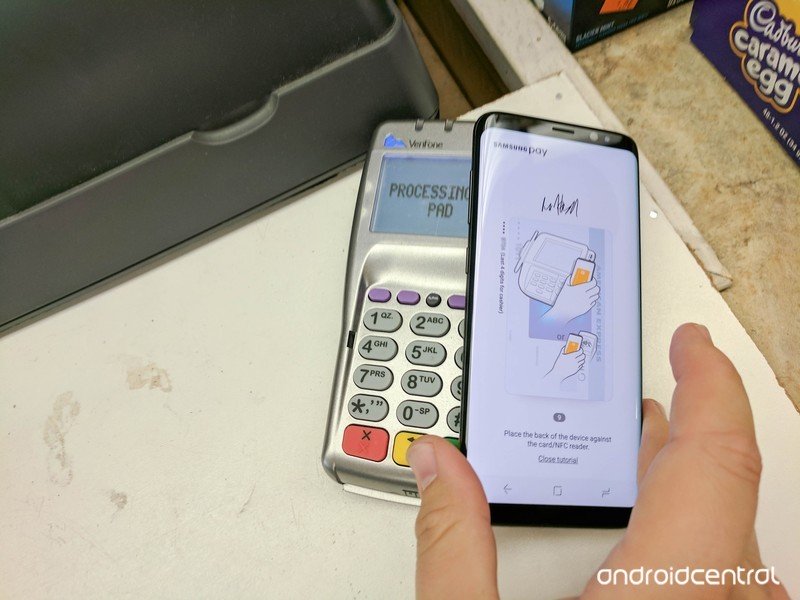 A report published by New York Post in September last year had claimed that Amazon was testing a new payment system that would make it possible for shoppers at its Whole Foods supermarket chain to pay for purchases using their hands as ID. Now, a new report from The Wall Street Journal has shed some more light on the upcoming payment system, suggesting it may not be limited to Whole Foods.

As per The Wall Street Journal, Amazon is working on checkout terminals that could be placed in coffee shops, fast-food restaurants, and other stores that do “lots of repeat business with their customers.” These terminals will allow consumers to pay for their purchases with their palms, as all their card information will be linked to their hands. This would eliminate the need for taking out a physical card or your phone to make payments.

According to people familiar with the matter, the plans for terminals are currently in early stages. Amazon is said to have started testing it with Visa only recently and is in discussions with Mastercard. JPMorgan Chase & Co., Wells Fargo & Co. and Synchrony Financial are also reportedly interested in enabling consumers’ card accounts to work with Amazon’s terminals.

The payment system will require customers to use the terminals to link their card information to their hands. Exactly how that will be done, however, hasn’t been decided yet. One of the options being considered is letting customers insert their card into a terminal and then let the terminal scan their hands. Once registered, all they will need to do to pay at a participating store will be to place their hand over the terminal.

The data that will pass through the terminals, will apparently be stored on Amazon’s cloud. Amazon may integrate this data with consumers’ Amazon.com spending, which would enable more targeted ads. 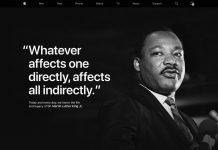