Final Fantasy 7 Remake has been delayed until April 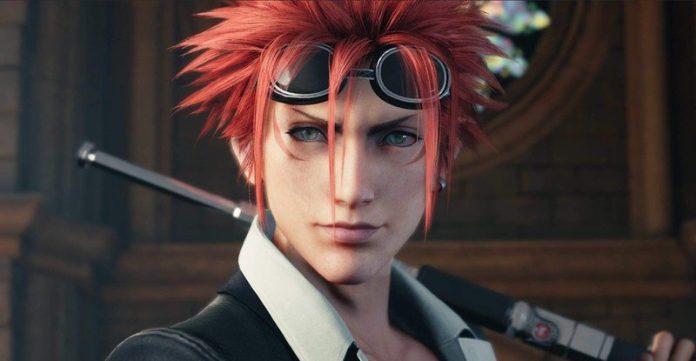 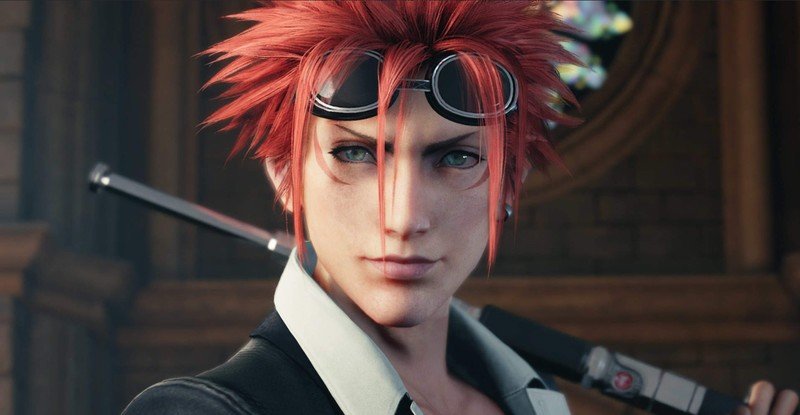 We’ve already waited a few years, so what’s another month?

Another high profile release has been delayed just months before it was set to launch, and this time it’s the Final Fantasy 7 Remake. Thankfully we won’t have to suffer a long wait as it was only pushed back by a little over a month. Producer Yoshinori Kitase put out a statement that attributes this delay to giving the team some extra time to polish it and deliver the best possible experience.

The Final Fantasy 7 Remake is now due out on April 10, 2020 for PlayStation 4, just slipping past that original March release date. This comes just months after Naughty Dog delayed another PS4 exclusive, The Last of Us Part 2. With the PlayStation 5 releasing this fall, it will be interesting to see if either game will be cross-generational, though no announcements as such have been made yet.

Square Enix also delayed its upcoming Avengers game today, which pushed the game all the way back until September 2020. Marvel’s Avengers was originally supposed to release in May. 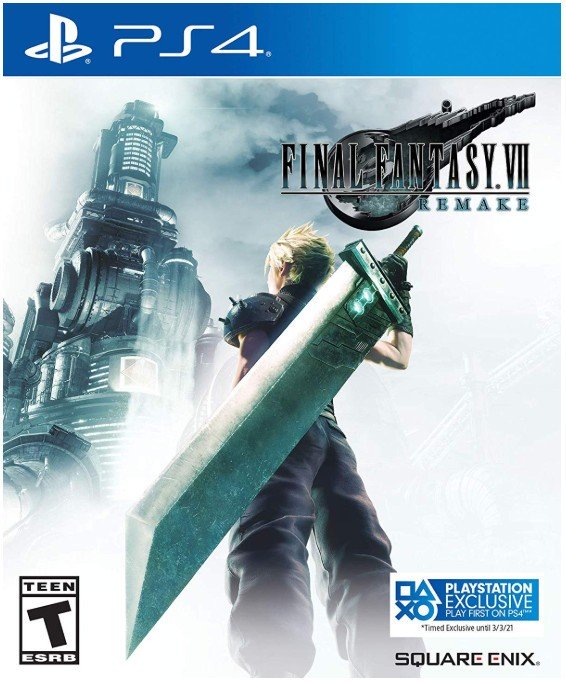 One of the greatest games of all time is finally getting the treatment it deserves, we’ll just need to wait a bit more until we can finally get our hands on it. Hopefully the delay only means good things for longtime fans who want the game to be as perfect as it can be.