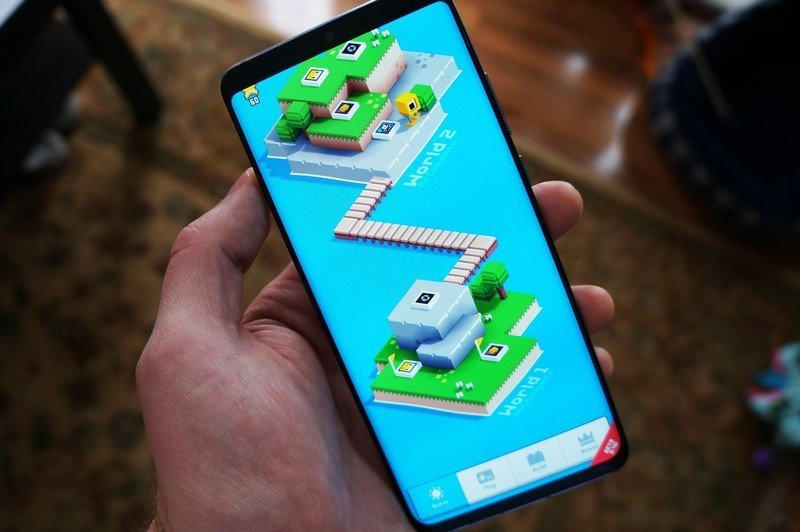 I typically try to avoid writing about early access games, but I felt like an exception needed to be made when Fancade popped up in my Google Play Store. This is an app that absolutely deserves heaps of attention and praise not only for the concept but also the execution.

Developed by indie game developer Martin Magni, probably best known for his breakout game Mekorama, Fancade is an ambitious project that is both a growing collection of simple and fun casual games and also a visual scripting platform that enables anyone to design and publish their own homemade games.

Not only does it feature a wonderfully vast collection of casual games to play and unlock in Quest mode, but there’s also a ton of community-created games, with new games added daily. You also have the freedom to contribute your own games using the accessible visual scripting platform that’s built right into the app and available for free.

The game building aspect of Fancade is surely intriguing, but at this point, I’ve focused more on just playing the games available in Quest mode. At the time of this writing, there are 25 game worlds to unlock, each with up to five different games to play to enjoy. There’s a great mix of platforming, puzzles, and driving challenges that, when taken as a whole, offer the best variety of gameplay that I’ve ever seen in a mobile game.

I think my favorite game type to play in Quest are the Longcat puzzles developed by Magni, where you swipe to stretch the cat’s body until it fills the entire play area. It’s the perfect little logic puzzle that would be just as fun if it were its own simple standalone game, but here it’s something to look forward to every time you unlock a new world.

Fancade is free to download and play with ads that pop up every so often. You can remove the ads, along with the timers that sometimes make you wait a few hours to unlock the next world, with a $1 in-app purchase that grants you 30 days of premium access — a more than fair price considering everything that’s included here.

I’ve yet to fully dive into the game-building aspect yet because there is a lot to learn, especially for folks like me with no game developing experience. Fortunately, Magni and friends have a nice collection of tutorial videos on YouTube that I’m actually excited to work my way through. There’s also a bustling Discord community where you can get help and feedback on your projects.

According to the Fancade press kit, Fancade has been been in the works since 2017 and should see its proper release sometime in early 2020, but you should be able to access the beta version from the Google Play Store already. If not, keep this game on your radar for when it officially goes live. 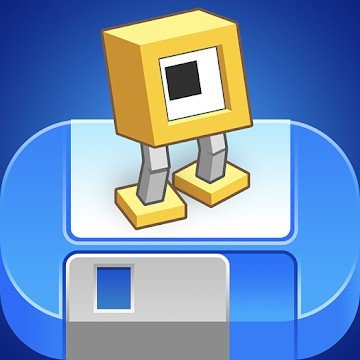 Fancade is a unique mobile app where you can play thousands of games, or make your own, with all the tools you need available right there on your phone.