HomeNewsFacebook thinks AR will replace your smartphone by 2030
News 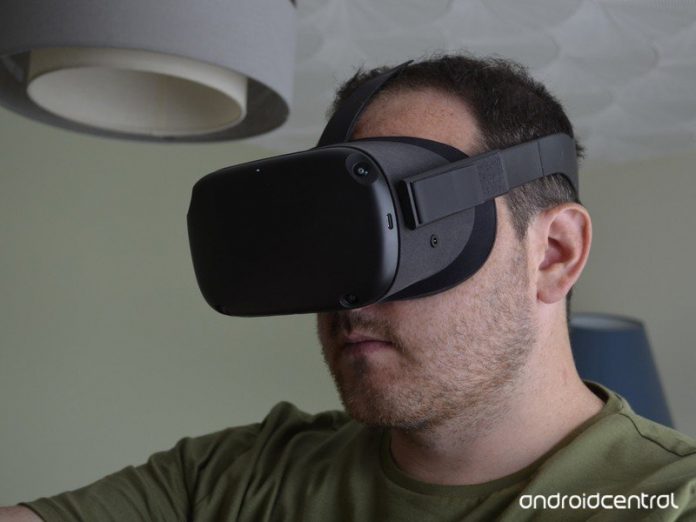 Sit in your cubicle virtually from the most exotic locations. 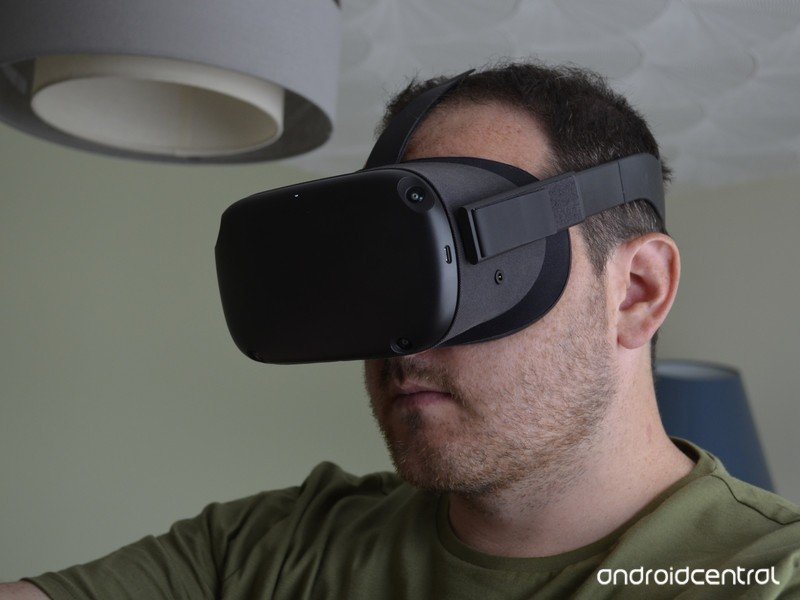 Facebook Reality Labs chief Michael Abrash has seen the future, and it sits upon your nose. Talking to The Information, Abrash says that your desk workspace will be replaced with high-quality VR someday, and augmented reality glasses will replace smartphones, though for a while he expects a companion device like a phone or “a puck” will be needed for battery power and computing.

Abrash showed concepts for new technology that would allow much thinner displays that look more natural, like modern eyeglasses and not current AR. “In order to be successful AR glasses have to be socially acceptable, weigh no more than about 70 grams and dissipate no more than roughly 500 milliwatts on your head”

There is something bleak in Abrash’s utopian vision for the future of reality as controlled by Facebook. The worlds that Abrash describes include “the best workspace in the world.” A key benefit to the magic of augmented reality will be your ability “to access a lower fidelity version of the same workspace.”

The technology that will allow most of that to happen does not yet exist … but it will.

Abrash believes that it will be 2030 before augmented reality technology catches up to the necessary requirements for success and finally reach the “Blackberry stage,” as he says. 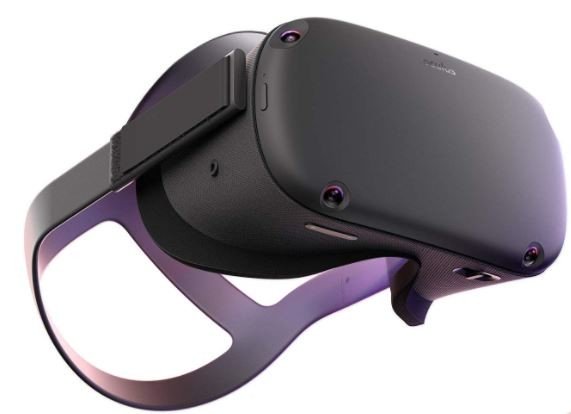 The Oculus Quest creates an immersive virtual reality that allows you to dive into games and media without any external sensors or wires. Its support of popular titles and its portability make it an ideal VR headset for use at home or on the go.