HomeNewsDisney Plus is down for many users in the U.S., Canada, and...
News

Disney Plus is down for many users in the U.S., Canada, and parts of Europe 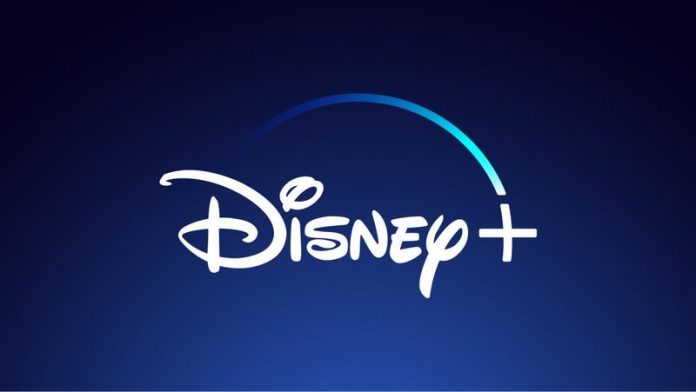 Error 83 getting you down? You’re not alone 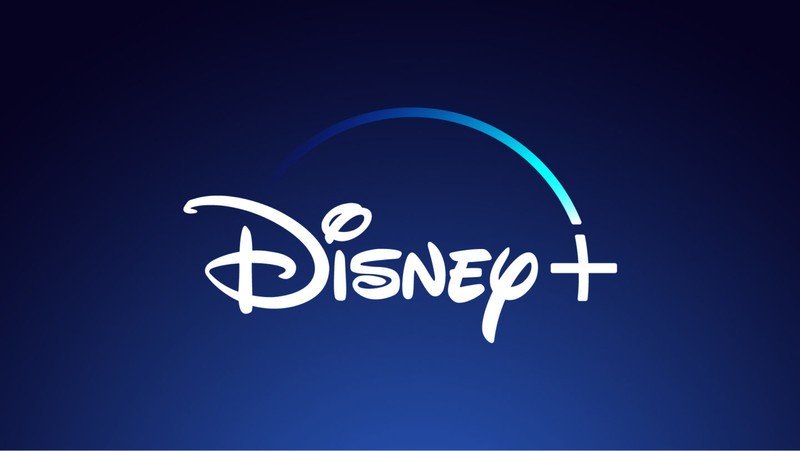 As of January 6, 2020, at 3:30 PM Eastern time, Disney Plus looks to be down across much of the U.S., Canada, and throughout parts of Europe, according to Downdetector.com. 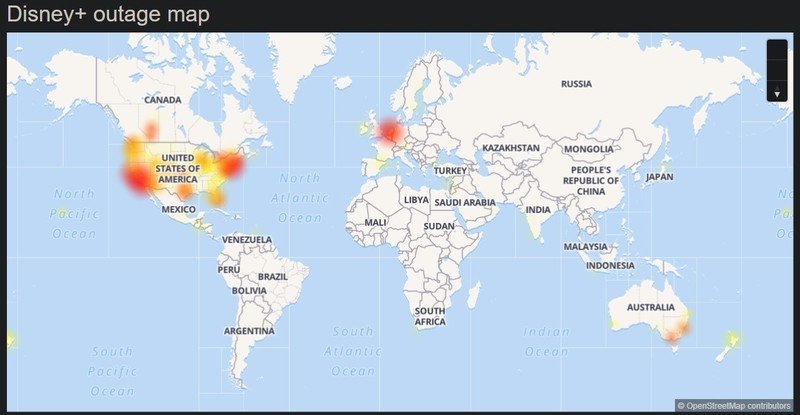 If you’re seeing ‘Error 83’ when trying to access the service don’t worry, it’s not just you.

Disney doesn’t seem to have acknowledged the problem just yet but will likely be working on the problem soon. We’ll update this article to let you know when the problem is updated and resolved.

Error 83 on Disney Plus: Why you’re getting it and how to deal with it