HomeNewsChromebooks aren't for everyone, and that's OK
News

Chromebooks aren’t for everyone, and that’s OK 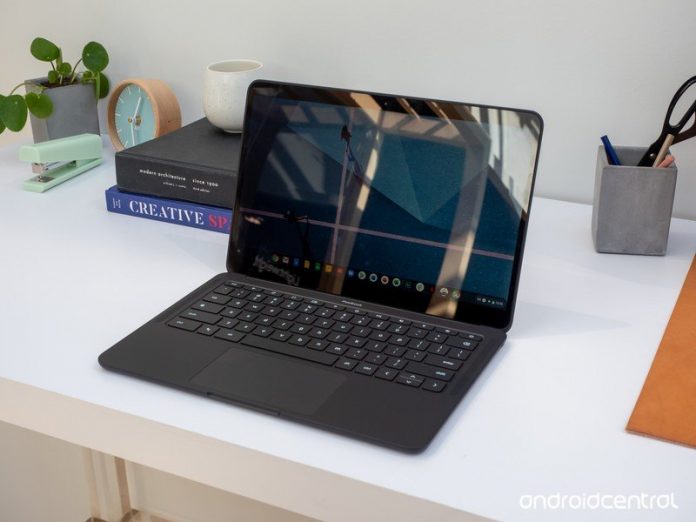 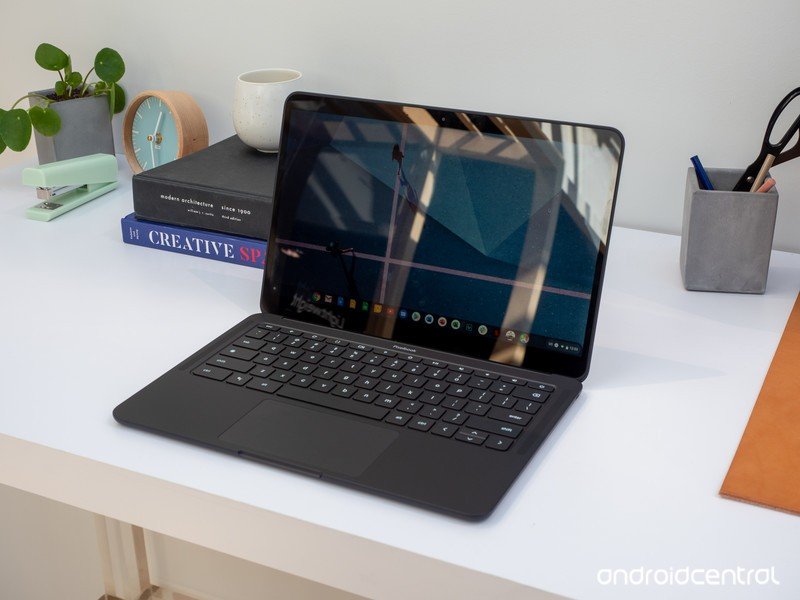 There are three types of Chromebook users: casuals, nerds, and those who write about them for a living.

I read an interesting editorial by Android Police’s Editor-in-Chief, David Ruddock, about Chrome dying on the vine and becoming stale. You should read it yourself, but the general vibe is that development on
Chrome OS has all but stopped, and that makes a Chromebook a poor choice for anyone who wants a laptop.

He’s right, in a way. He’s also wrong in a way. But most of all, I think he doesn’t account for the simple fact that everyone wants something different from every single piece of tech they buy.

The best Chromebooks you can buy right now

That’s an easy trap to fall into when you write about all that tech for a living day in and day out. I do it often and so does every other tech writer, at least once in a while. It’s especially easy once you venture outside the world of smartphones. 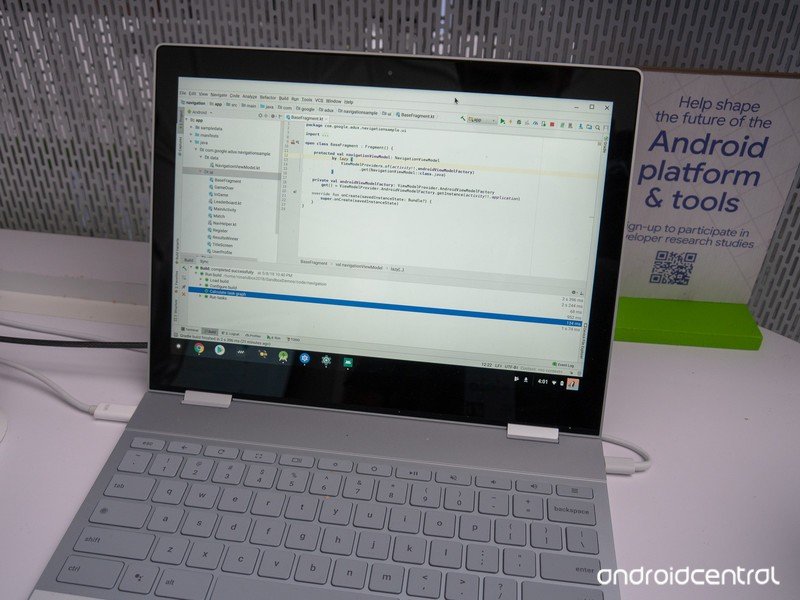 David makes this mistake for the same reason we all do — he bases his opinion on his opinion, then turns it into a conclusion. His reasons are mostly spot-on: plenty of Android apps suck on anything except a phone; PWA (Progressive Web App) development seems to have all but stalled; and there are things that a Chromebook is not the right tool to use if you want to do them. I blame Google’s abandonment of tablets as the reason, though it never seemed to really care about them in the first place.

Google hasn’t been a good shepherd for apps on Chrome OS.

But those things, or thelack of them, are not the only reasons to choose a Chromebook. They ignore the hard work Google’s Chrome team has done in plenty of other areas and, more importantly, ignore that not every user cares about apps or isn’t able to nerd out and solve all the problems using a Linux package. Like I said earlier, there is more than one type of Chromebook user.

A Chromebook does the things that plenty of people want it to do better and faster than any other laptop, regardless of price. A Chromebook is the most secure portal to the web that has ever been built because of super-fast updates and sandboxing. A Chromebook can pair with your Android phone and be used for messaging and video calling. A Chromebook is perfect for anyone who wants to grab a laptop, sign in, and spend an afternoon watching Netflix or shopping online. 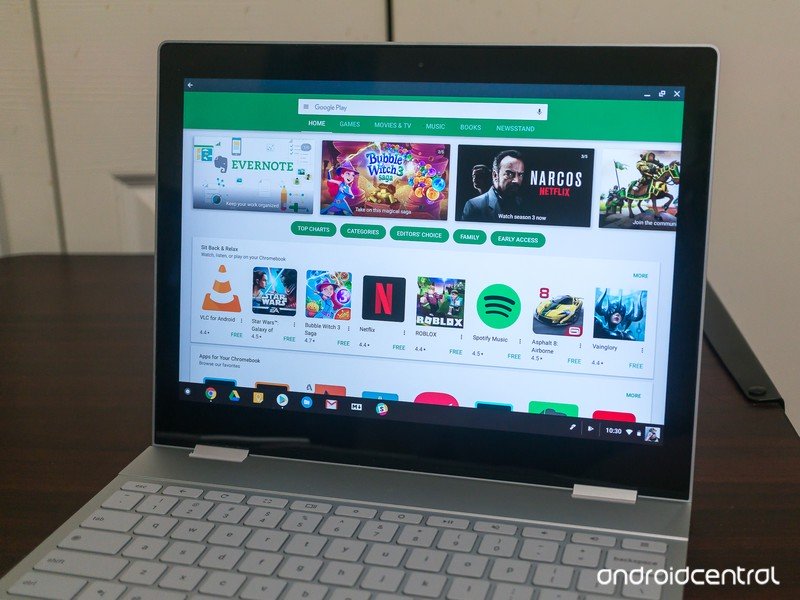 A Chromebook is also the perfect work machine for any company invested in the Google Apps ecosystem, and there are plenty of those. This is why your school district probably uses them if you live in the United States. Cheap + easy + multi-user = a school board’s easy decision. You can certainly lament a Chromebook’s poor Microsoft Office experience if you’re stuck without an internet connection, but the reverse is also true — that fancy Surface Pro isn’t very great when trying to use Google Sheets without Wi-Fi.

Chromebooks are the very best laptops for a lot of tasks, and not good at all for some others. All tech works this way.

Chromebooks also have nerd-powers in the form of Linux applications. Linux apps are not hard to enable and install on your Chromebook, and they work very well since they are all written for generic desktop or laptop form factors. But finding them and using them is not nearly as easy. This is another “thing” that I’m sure Google is working on and one day in a far-away future we’ll see an integrated package manager (think: Appstore) for Linux on Chromebooks. Until then, it’s a solution for things like pro audio and video workstations.

Linux programs are a solution and not hard to install but they can be a pain to use.

The thing is, you really don’t want to try and turn a Chromebook into a pro audio or video workstation. Trust me, because I’ve tried. You also do not want to try and turn an iPad or Surface Go into one either, and those are the Chromebook’s true competitors. You can use a $3,500 MacBook Pro or Mac Pro as a proper 4K video editing machine. You can also spend that much on a Windows machine and have the same decent experience. Maybe one day we will see a $3,500 Chromebook with the thermal capacity to do it and can use Linux software from Industrial Light and Magic to build 3D models and render high-end HDR10 video with Dolby sound. Today is not that day. 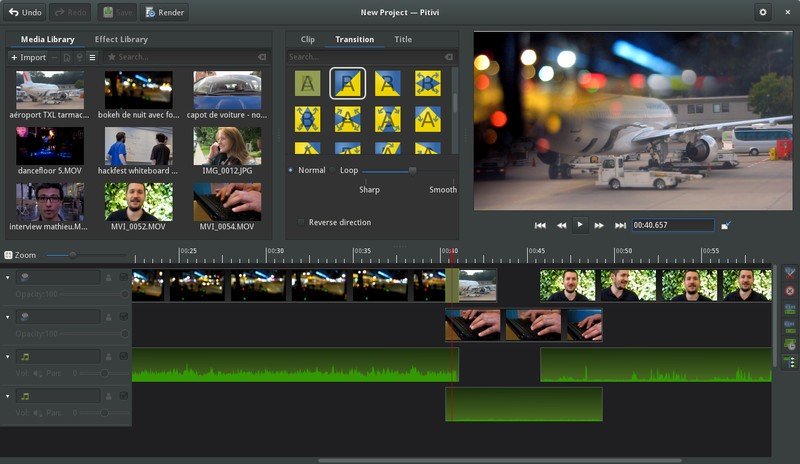 You can install Linux apps like Darktable to replace Lightroom, GIMP to replace Photoshop, and Pitivi to replace iMovie. But you’ll hate using those apps because the focus is on functionality, not user interface. Linux really makes a Chromebook a powerful machine (I even run Windows 7 through a VM on my Pixelbook using Linux) but it’s not a consumer-friendly solution. But for users like me it’s a great solution, just not one I would turn from a personal opinion into one to be taken seriously by others.

I don’t fault David for “forgetting” these things because he didn’t forget them. He just doesn’t place the same emphasis on them that I and millions of others do. Like I said at the top of this article, there are different types of Chromebook users with different types of needs. I use my Chromebook for everything except playing AAA games and have zero issues, but I’m not you. 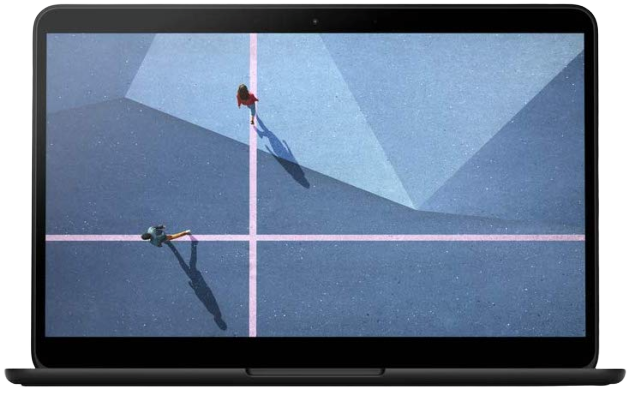 Bang for the buck

The Pixelbook Go is the best premium Chromebook you can buy right now. It doesn’t support a pen or fold over onto itself, but for getting work done on a laptop that’s purely a laptop, it’s very hard to beat it.