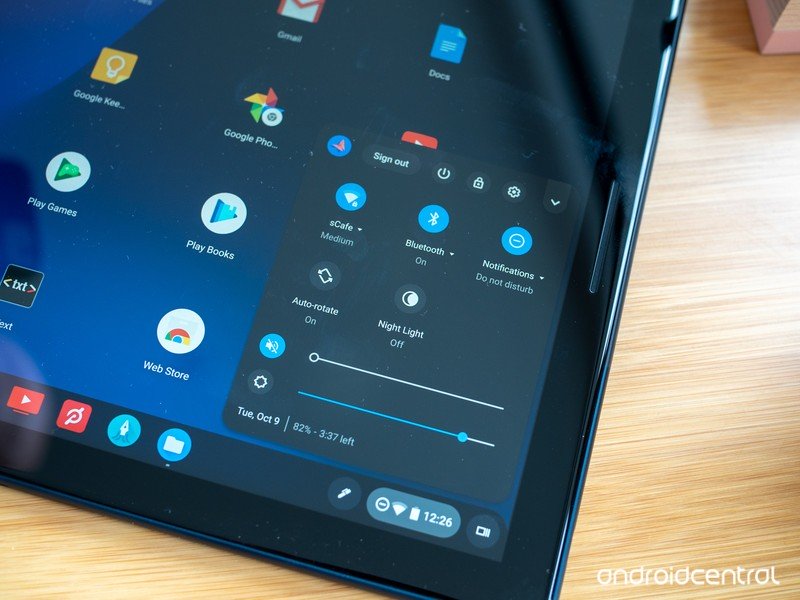 Google is making Chrome OS much better as a tablet OS with its next update. Chrome OS 80 will be adding support for gesture navigation, allowing users to swipe and dash around the operating system like they’re used to on Android 10 devices and Apple’s iPads.

The feature was spotted by Android Police with the debut of Chrome OS 80 Beta, albeit tucked behind a flag.

As you can see from the video, a lot of what it offers comes from Android 10’s currently existing gesture system. There’s swipe to go home, swipe left to go back, and swipe up and hold to open the overview screen. The main difference is Google limiting the swipe to go back to the left of the display.

As we noted a few months ago:

Android 10 gestures are easily the best system Google’s put together, and there are tons of upsides to using this system over an older bottom bar-based navigation.

Google porting this to Chrome OS is another sign of it. The firm has also added an iOS-like feature that shows the app dock upon a short upward swipe, allowing for quick app navigation without jumping to the multi-tasking screen. It’s the best of Android 10 with a sprinkle of iOS.

Like all things beta, Google may alter this before it hits the stable channel, or it may even be pushed back if the firm doesn’t think it’s ready. However, with the launch of the Lenovo Duet looming, it’s very likely to launch either before or with the tablet.

Google’s Pixel Slate may have been a flop because Chrome OS wasn’t ready for tablets at the time, and Google is moving to make sure that history doesn’t repeat itself. For what it offers, the operating system is already good for 90% of users — if not more. Now, with tablet mode growing, perhaps Google may give tablets another go around in a couple of years. Perhaps.

The Google Pixel Slate is like an expensive wine, it gets better with time. You can do the job for cheaper, but if you can spring for it, you probably won’t regret it. 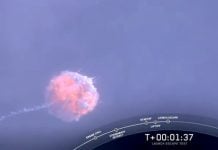 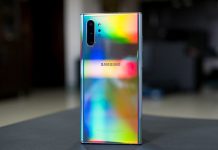 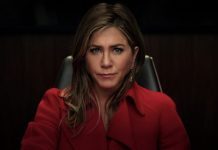