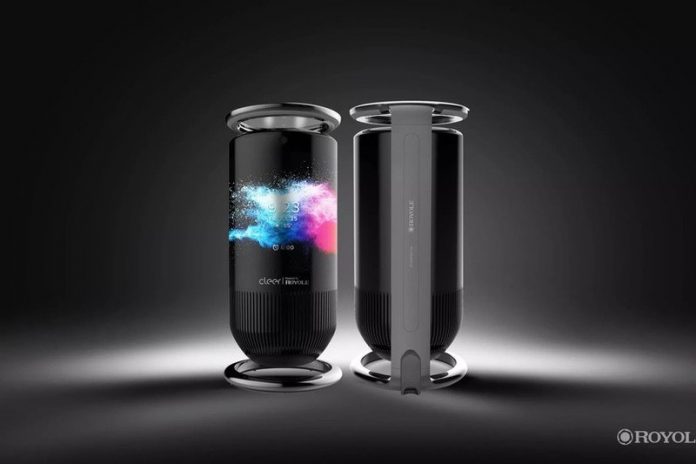 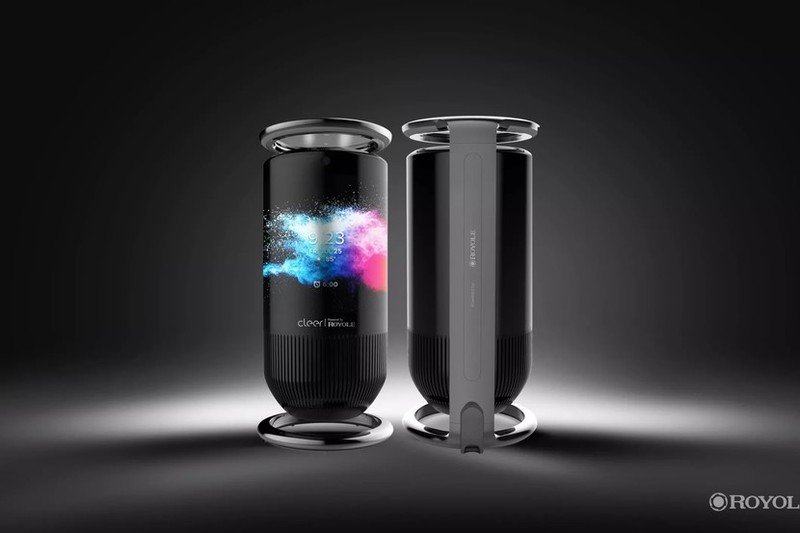 You might remember the folks from Royole from earlier in the year. Back when the Samsung Galaxy Fold and the Huawei Mate X were but rumors in the ether, the Shenzhen-based company nabbed the distinction of releasing the first functional foldable phone. While the FlexPai was not received well by critics — we even called it a ‘hot mess’ — it did put the spotlight on the previously unknown company.

Now, the Chinese tech maker is looking to peel your eyes away again with its new smart speaker (via Android Authority). The Mirage, as the company calls it, features a truly unique design and digs into the company’s pedigree for flexible displays by wrapping one around the speaker’s cylindrical outer shell. Everything else aside, the design choice really paid off, as the speaker looks stunning — at least if the pictures released by the company are anything to go by.

The speaker will be available at some point during the second half of 2020, and it won’t come cheap. The curved screen smart speaker will run you $899 in total. That’s quite the asking price for a smart speaker, especially given that you could get something like the Echo Show 8 for just a hundred bucks.

What might make the Mirage’s price a bit more palatable is the fact that its 7.8-inch curved display has a much higher resolution of 1,920 x 1,400 compared to the Echo Show 8. It’s also got three 48mm full-range drivers with 30W RMS and a passive radiator. There’s also support for Alexa, meaning you won’t lose out on much if you go with the Mirage instead of Amazon’s own smart speaker.

In addition, the speaker has a built-in 5MP camera, though Royole says there’s also a “physical mute switch” for it, leaving me confused as to whether the switch is for the camera or the mics. I’m guessing it’s the former, so if you don’t like it, you can at least rest assured that you’ll have control over your privacy despite the included camera.

The Sonos Move is the portable smart speaker of my dreams