Today is the first official day of CES, and thousands of companies are in Las Vegas demonstrating their newest tech-related products.

At CES, there are several major media events where companies can set up a booth to show off their products, and last night, one such event, Pepcom, took place. MacRumors attended Pepcom, and in our latest YouTube video, we rounded up some of the most interesting devices that we saw.

Subscribe to the MacRumors YouTube channel for more videos.
There were a ton of iPhone accessories on hand at Pepcom, with major manufacturers like Otterbox and Incipio showing off new products. Otterbox demoed its ‌iPhone‌ cases with built-in pop sockets, a set of new Apple Watch bumper cases, and the OtterSpot Wireless Chargers that combine wireless chargers with power banks.

Incipio was showing off its new Organicore cases, which are made from compostable plant-based materials that are designed to break down within six months at an industrial composting site, making them some of the most environmentally friendly cases on the market. 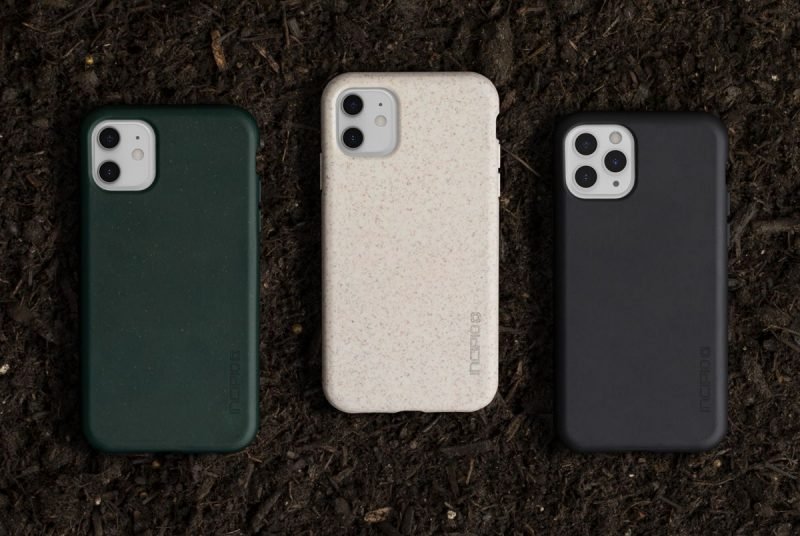 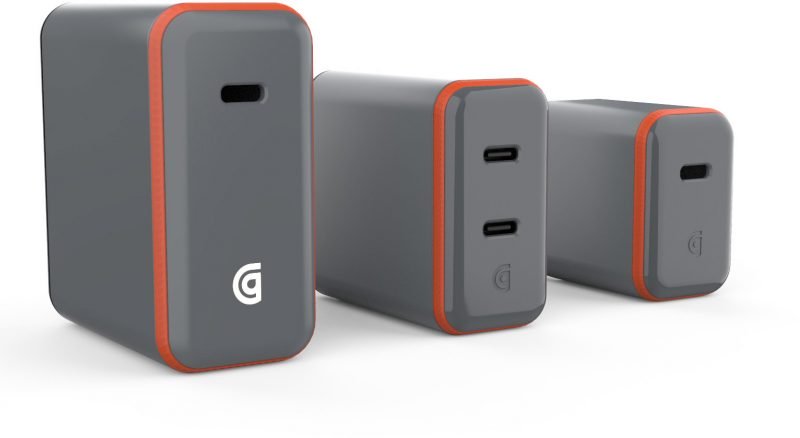 Case maker Catalyst was on hand to show off its case options for the ‌iPhone‌, ‌Apple Watch‌, and AirPods, including the newest Catalyst case for the AirPods Pro. Catalyst makes multiple cases for the ‌AirPods Pro‌, ranging from cases offering full protection to a minimal single band model. 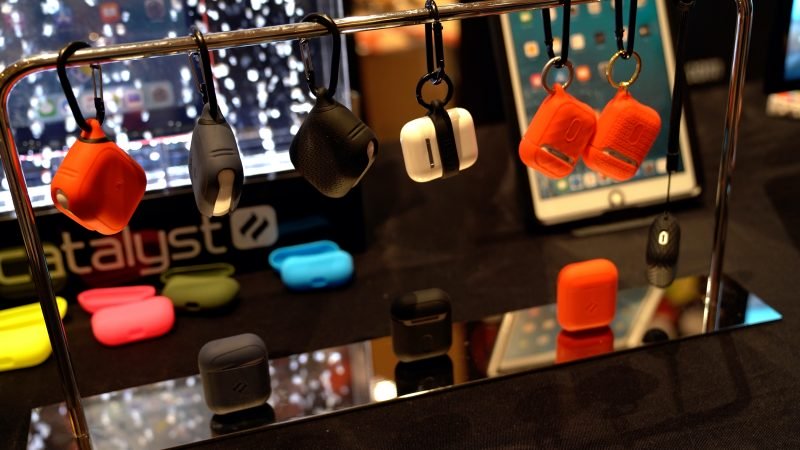 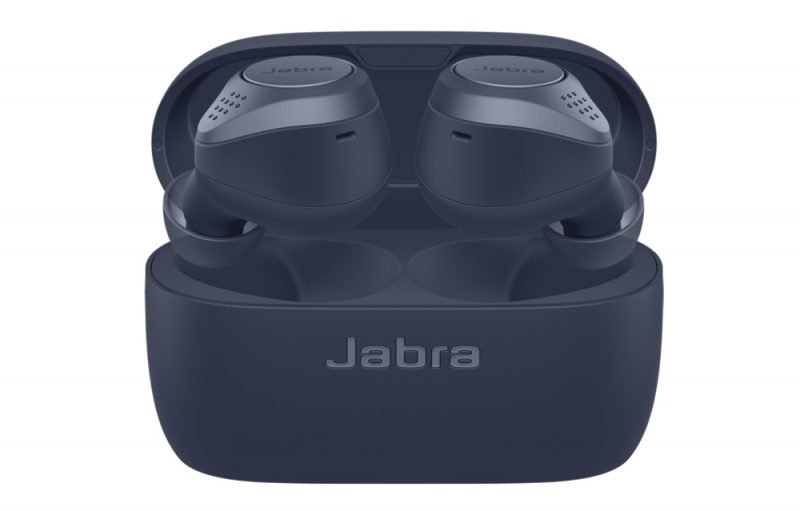 Lenovo had one of the more interesting booths focusing on its Thinkpad X1 Fold, a PC with a 13.3-inch foldable OLED display. The Thinkpad X1 Fold combines the functionality of a smartphone, tablet, and PC into one, and it can be used in multiple different ways depending on how it’s folded. 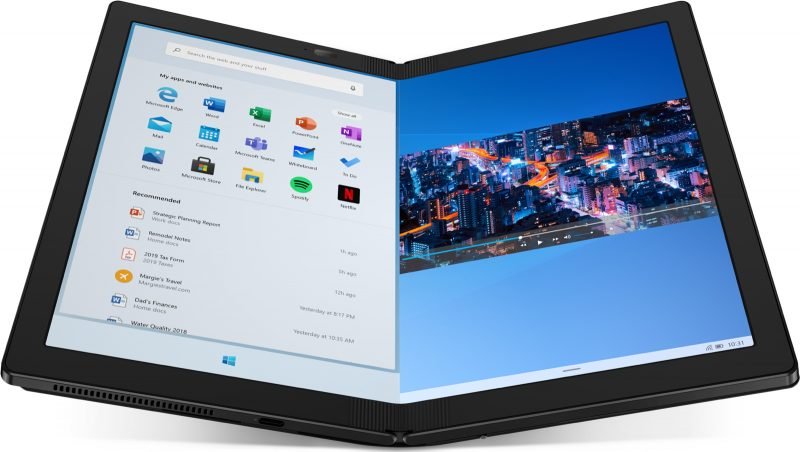 Beyond Apple related accessories, there were plenty of zany tech products that fit into the “does anyone really need this?” category. The Juno, a prototype beverage machine, can cool or heat a drink super quickly. Put in a soda or a bottle of wine, and it chills it in just two minutes using a spinning mechanism. Watching the demo was neat, but Juno is an Indiegogo project that’s not a reality at this time. 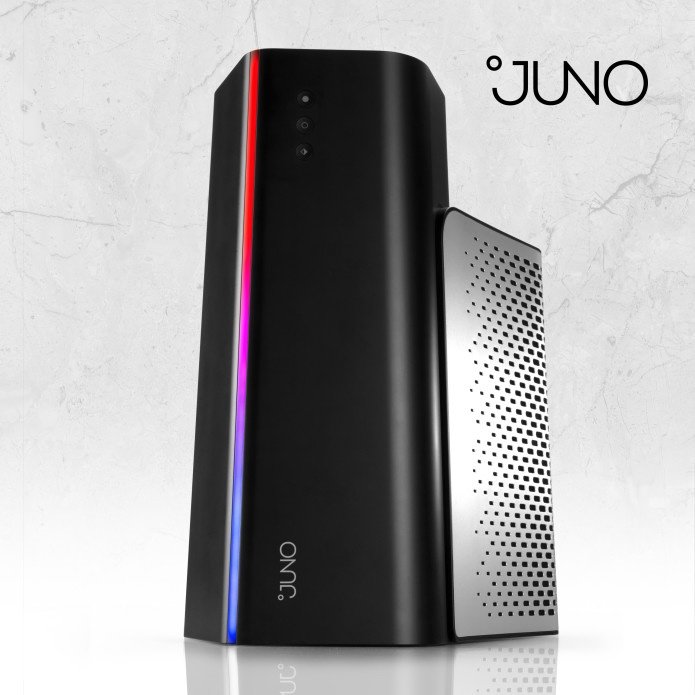 For parents, 4moms was showing off the mamaRoo, a smart bassinet that can be controlled with an ‌iPhone‌, allowing you to rock and soothe a baby from afar. 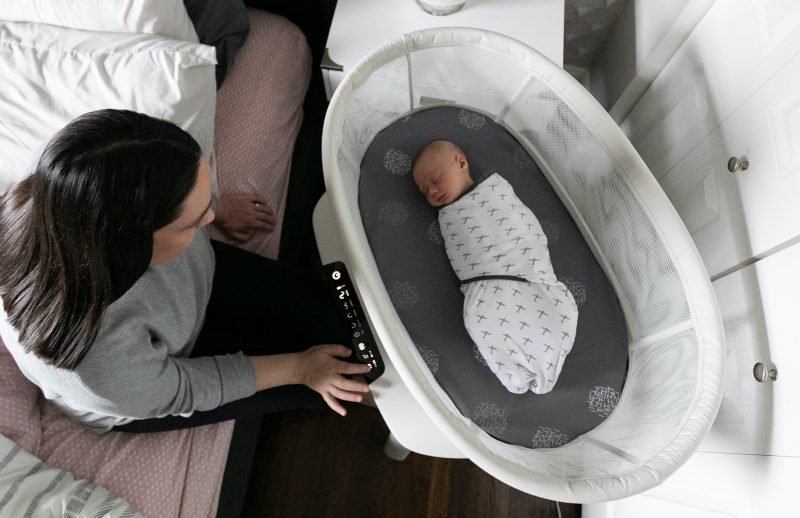 The Townew trash can is designed to make it easier to take out the trash by sealing up a bag once it’s full. Just pop in a bag, fill it up with trash, tap the button, seal it up, and dispose. It’s a good idea for those who hate dealing with trash. 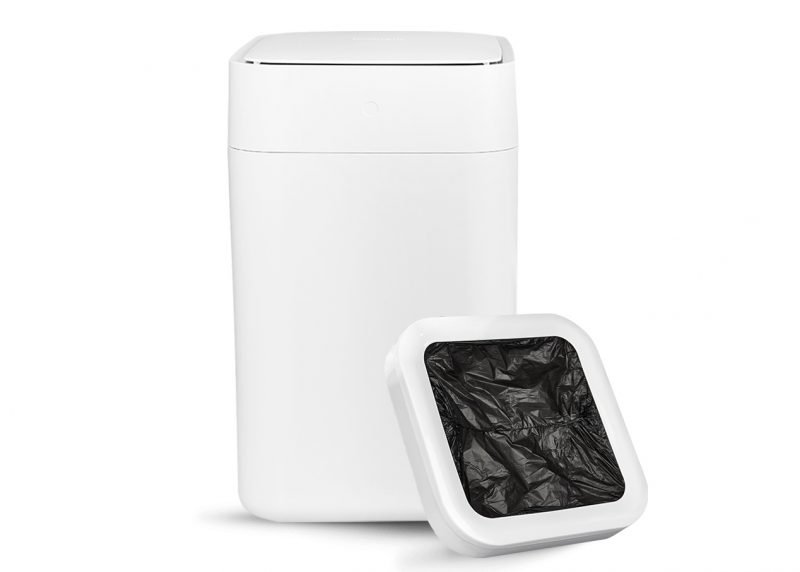 Moen demonstrated a smart faucet that’s able to dispense a specific amount of water at an exact temperature using a voice command, which was neat. The water runs until it reaches the desired temperature, and then when done, you can wave a hand over the faucet to automatically fill your cup. This faucet works with Alexa and Google Assistant rather than HomeKit, but we’ll be showing off some HomeKit-enabled Moen accessories later this week. 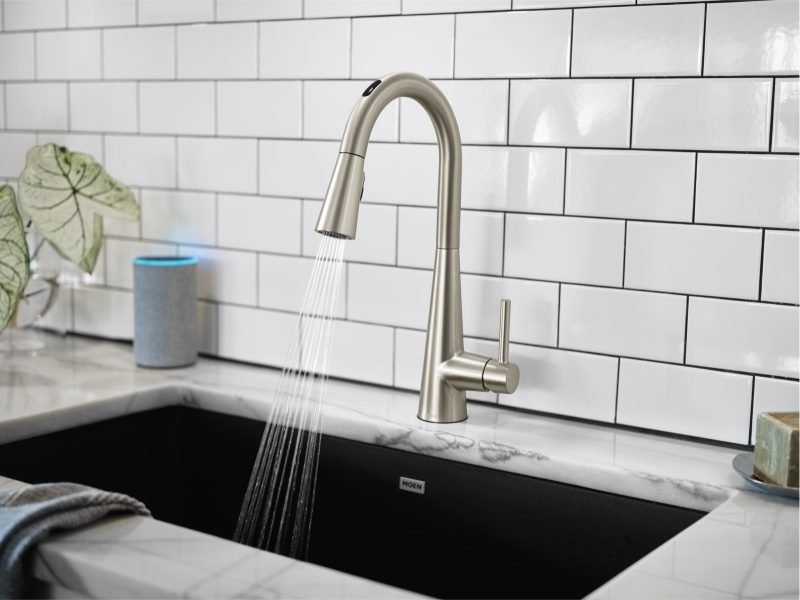 Stay tuned to MacRumors because we’re going to be doing daily videos featuring everything notable that we come across at CES. The last two videos have focused on events, but for the next few days, we’ll be featuring content from the show floor, which opened up today.

Check out our CES Unveiled video and article that we shared yesterday, and for all of our CES content, visit our CES 2020 hub.