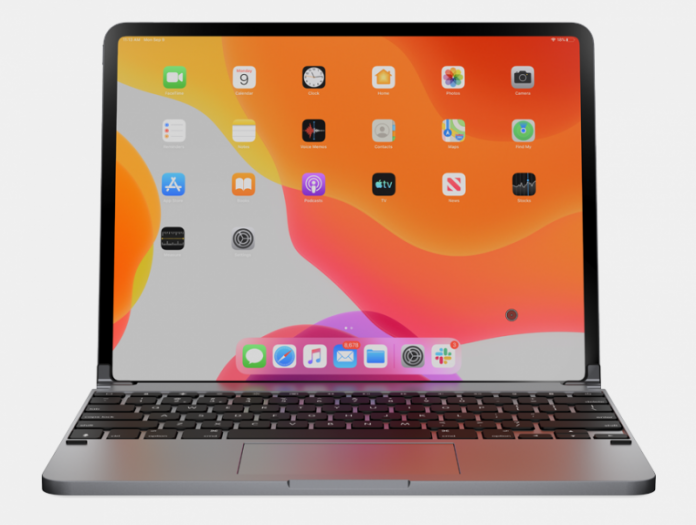 It’s CES week and thousands of companies are in Las Vegas showing off their newest and best tech-related products. CES is wrapping up today and tomorrow, but there’s still plenty to see.

Over the course of the last couple of days, we’ve scoured the show floor for the most unique and interesting products, some that are Apple related and some that are neat, but more general tech.

Brydge, known for its range of keyboards designed for iPads, debuted a new keyboard designed for the iPad Pro. This new offering, priced starting at $200, includes a multi-touch trackpad that uses AssistiveTouch functionality to do things like activate the dock, bring up App Exposé, and more. 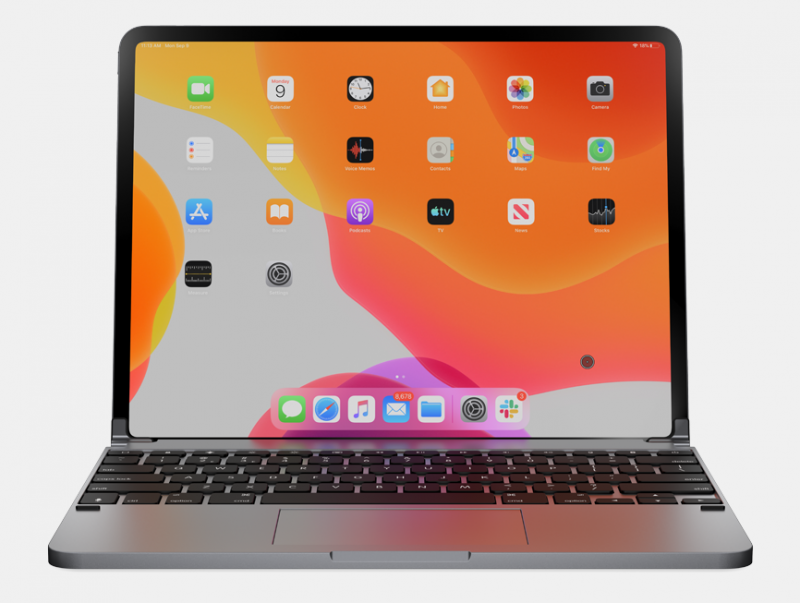 Brydge also showed off a standalone iOS trackpad that might see a release later in the year, and a vertical docking station for the new 16-inch MacBook Pro.

Aukey is launching a new series of GaN chargers for USB-C devices, offered with various port options (USB-A and USB-C) and different wattages for your iOS and Mac devices. Aukey isn’t launching these until the second quarter of 2020, and pricing info isn’t available yet. Speaking of power adapters, Hyper was on hand to show off its new HyperJuice 100W GaN charger option, which comes with two USB-C ports and two USB-A ports to charge all of your devices at one time. The credit card-sized charger can even charge up two MacBook Pros at one time. 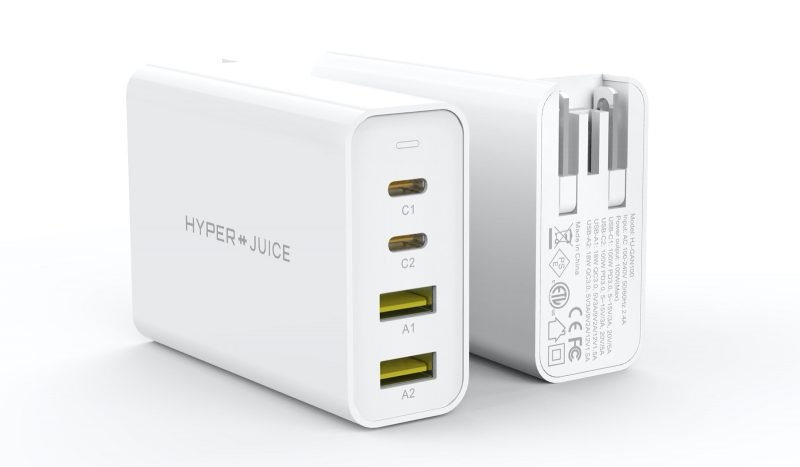 There are a ton of smart home products at CES, including the HomeKit-enabled Kohler Setra faucet. The touchless faucet can be turned on and off using ‌HomeKit‌ commands, and it can dispense a specific amount of water. It also monitors water usage and lets consumers track their water consumption. 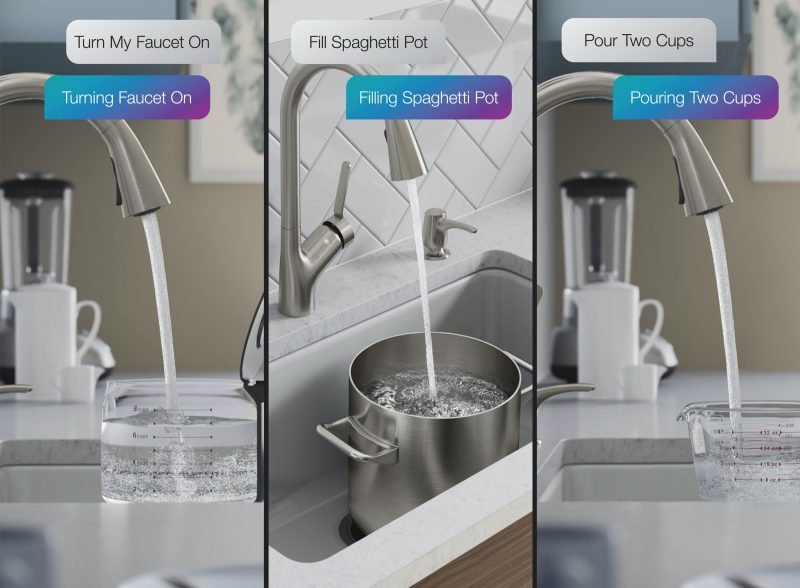 If you’ve ever wanted to be able to interact with Siri while showering, Moen has a product for you. The U by Moen Smart Shower lets you choose one of 12 custom presets through ‌Siri‌ voice commands or through the Moen app. 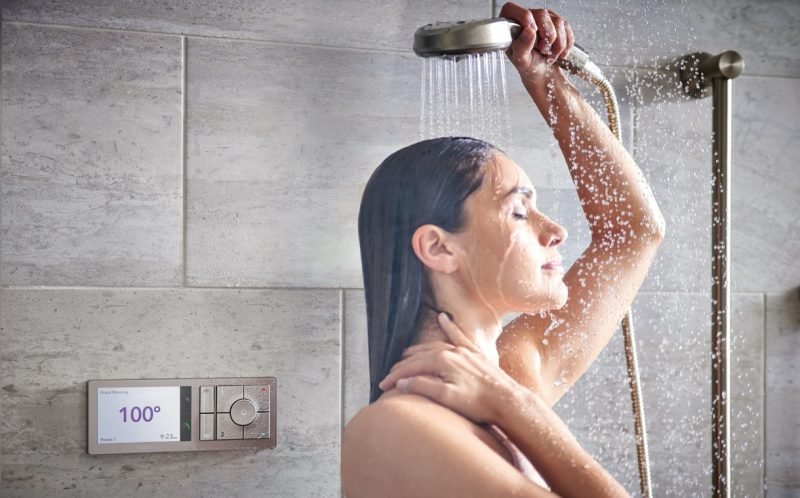 Razer surprised us at CES this year with a Razer-branded Kishi mobile gaming controller designed for the ‌iPhone‌. The controller fits over the ‌iPhone‌, connecting to the Lightning port, and adds clickable analog controls and thumbsticks on both sides of the ‌iPhone‌.

Razer was also showing off its Arctech ‌iPhone‌ cases for Apple’s latest iPhones, which are great if you like the Razer aesthetic.

Dell was showing off a little Nintendo Switch-like gaming console, which is just a prototype at this point in time. The Concept UFO (designed with Alienware) runs Windows 10 and it can be used both in handheld mode or docked to a TV. Since this is just a concept, Dell isn’t planning to release it, but it’s a project that came from Dell’s exploration of different form factors. Dell also had a second concept product, the Ori, at CES. The Ori (short for Origami) is similar in design to Lenovo’s ThinkPad X1 Fold, able to fold in half for usage as a laptop style device or fold out to be used as a tablet. The Ori is also something that’s not really slated for an official release. 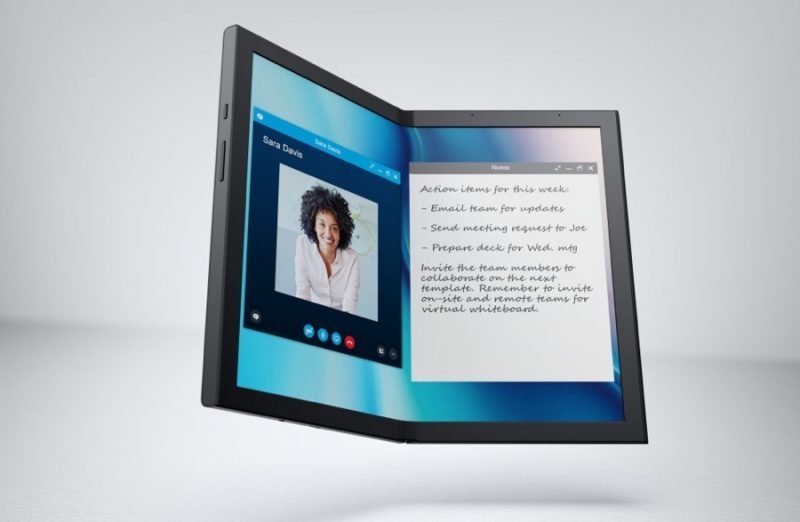 The OnePlus Concept One is a conceptual phone that has a disappearing camera feature. The glass on the back of the phone can turn opaque to hide the rear-facing cameras, which is a neat trick. This feature isn’t ready to ship, and it doesn’t do much but hide the cameras and add a neutral density filter to the lenses. 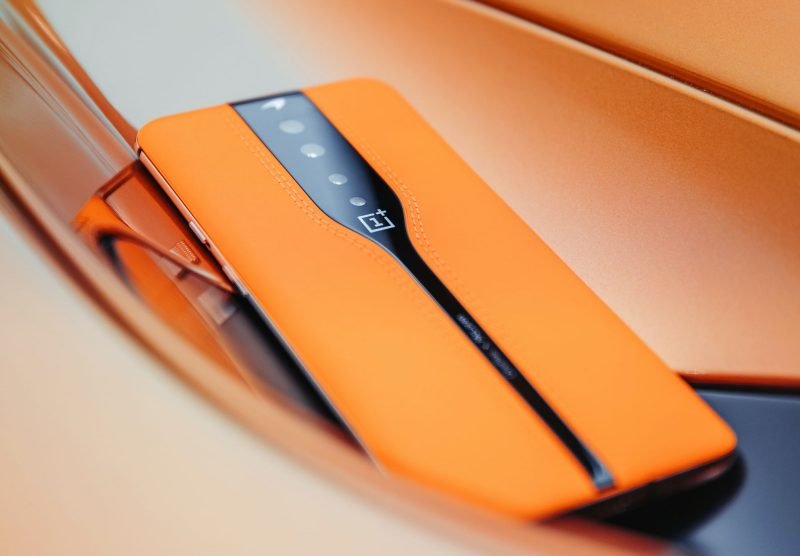 Samsung showed off an indoor gardening fridge which is in no way Apple related but is super nifty for those who like fresh herbs but don’t have the space for a garden. The garden fridge will let people grow herbs and produce indoors all year round with cool, controlled temperatures, built-in lights, and a built-in watering system. 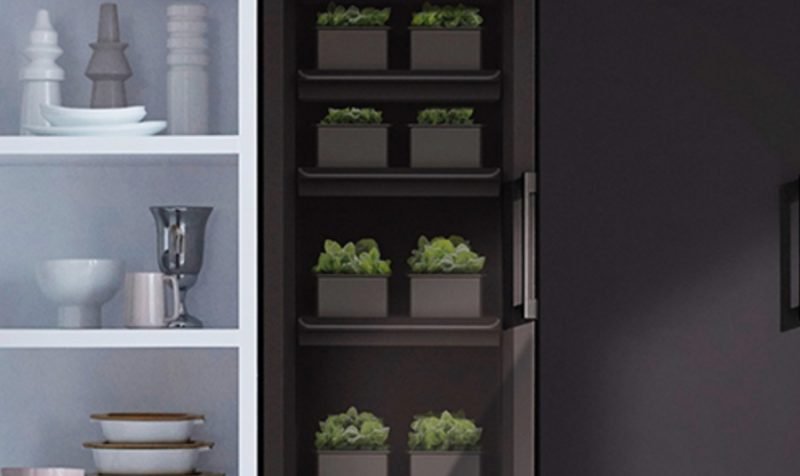 Samsung’s Ballie Robot received a lot of attention at CES, mostly because it’s not entirely clear just what it’s going be useful for. Ballie is, well, a robotic ball that rolls around your house and can respond to voice commands. It’s supposed to do things like serve as an alarm, record video, play with pets, or manage smart home devices, but mostly it just rolls around. 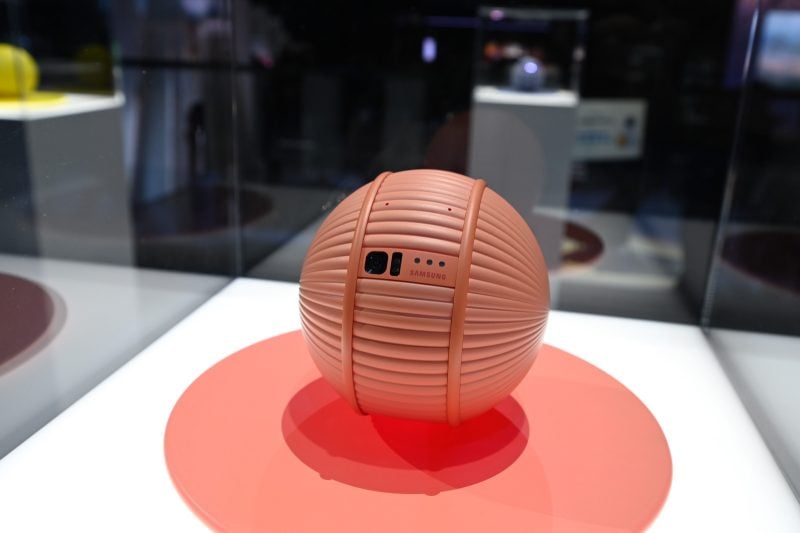 Sony showed off the Vision-S, an electric concept car packed with Sony technology. Sony doesn’t plan to sell the Vision-S, even in a limited edition capacity, but it was neat to see a car packed with a series of rectangular displays for doing everything from watching media to viewing car data. 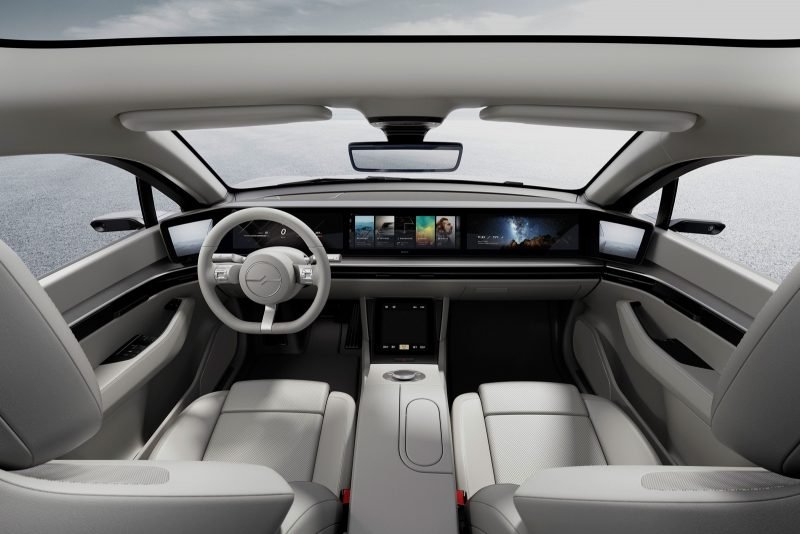 There’s also high-end Sony sound equipment and a Sony LIDAR setup that powers side view cameras that replace the traditional mirrors. Sony is hoping that its concept car gives consumers and car manufacturers ideas about the kind of technology that can be added to vehicles.

JBL debuted a unique soundbar at CES this year. The JBL Bar 9.1 offers wireless surround sound with a soundbar base and two detachable battery powered rear speakers that can be removed and placed anywhere. 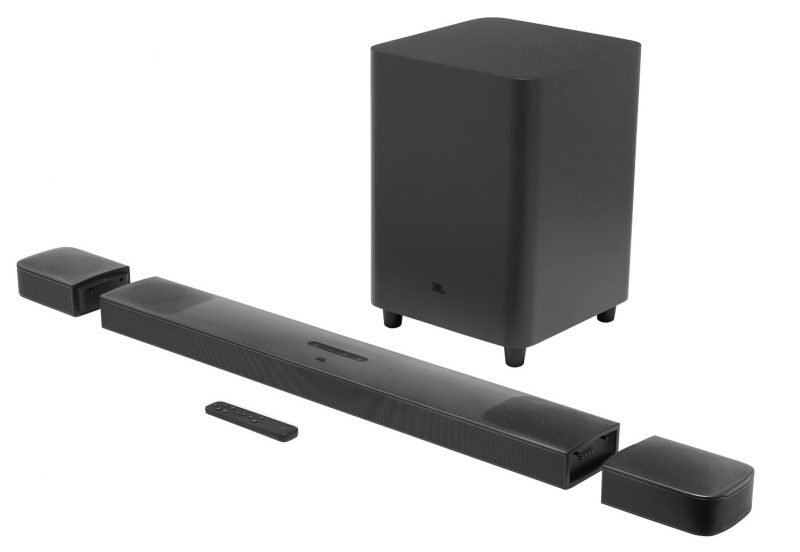 It’s also equipped with AirPlay 2, Dolby Atmos, and Dolby Vision support, but it will be priced at $1,000 when it launches later this year.

This is the last of our ‌CES 2020‌ coverage, but we’ll be following up with reviews and articles on some of the products we saw when they’re released later in the year.

Make sure to check out our CES Unveiled video, our CES Pepcom video, and our CES hub, which has all of our CES 2020 content in one spot.

Facebook
Twitter
Pinterest
WhatsApp
Previous articleWant to shake hands with the future? Check out this brain-controlled prosthetic
Next articleGalaxy A51 and A71 hands-on: Samsung’s mid-rangers bring great specs
- Advertisment -