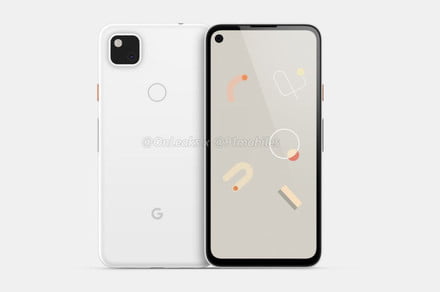 The folks at XDA Developers have managed to unearth three codenames inside Android’s publicly available repositories, two of which are most likely Pixel 4a references. Further evidence discovered alongside these findings reveals that the device code-named “Redfin” is being developed on Qualcomm’s latest mid-range chipset, the Snapdragon 765. The 756 SoC is Qualcomm’s first affordable processor that comes integrated with a 5G modem.

The other model runs on the successor to what powered last year’s Pixel 3a — the Qualcomm Snapdragon 730. This corroborates earlier leaks and makes sense as well given Google will want to maintain the Pixel 4a’s starting cost at the same price bracket as the Pixel 3a. The Snapdragon 730 is a common chipset found among several mid-range phone makers and is restricted to LTE connections.

We’re still months away from the Google Pixel 4a’s official release and thus, it’s best to take these early reports with a pinch of salt. The Pixel 4a’s 5G compatibility is especially surprising considering it could end up shooting the phone’s cost upwards of $500 — only a margin away from Google’s flagship Pixel 4’s discounted prices.

In addition, the Pixel 4a’s target consumers are unlikely to jump to expensive 5G plans anytime soon. However, Google may turn this to its advantage arguing that the Pixel 4a will be able to last longer thanks to the three-years of guaranteed software updates and yes, 5G support.

A few days ago, leaked renders of the Google Pixel 4a offered a first look at its design. The images claimed the Pixel 4a will have a punch-hole display and a square-shaped camera bump on the rear. Unfortunately, it reportedly still houses only a single camera paired with an LED flash. Plus, the Pixel 4a will possibly have a physical fingerprint sensor on the back which kills the possibility of it offering Project Soli gestures. 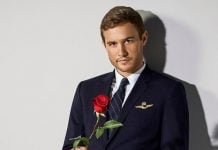 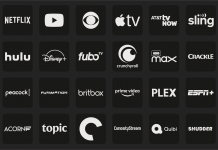 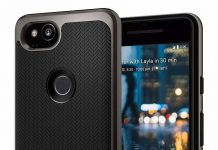