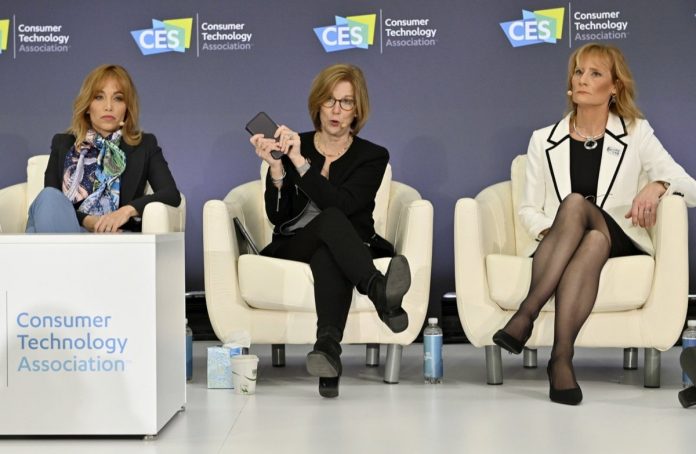 Apple’s chief privacy officer attended a discussion panel at the Consumer Electronics Show in Las Vegas on Tuesday to debate the state of consumer privacy, marking the first time in 28 years that Apple has been at CES in an official capacity.

“Our phones are relatively small and they get lost and stolen,” Horvath said. “If we’re going to be able to rely on our health data and finance data on our devices, we need to make sure that if you misplace that device, you’re not losing your sensitive data.”

Apple has held a consistent position regarding its use of encryption, even if that means it has limited ability to help law enforcement access data on devices involved in criminal investigations.

Just this week, the FBI asked Apple to help unlock two iPhones that investigators believe were owned by Mohammed Saeed Alshamrani, who carried out a mass shooting at a Naval Air Station in Florida last month. Apple said that it had already given the FBI all of the data in its possession.

Apple’s response suggests it will maintain the same stance it took in 2016, when the FBI demanded that Apple provide a so-called “backdoor” into iPhones, following the December 2015 shooter incidents in San Bernardino. Apple refused, and the FBI eventually backed down after it found an alternate way to access the data on the iPhone.

Horvath took the same tack by saying that Apple has a team working around the clock to respond to requests from law enforcement, but that building backdoors into software to give law enforcement access to private data is something she doesn’t support.

“Building backdoors into encryption is not the way we are going to solve those issues,” Horvath said.

Horvath went on to talk up Apple’s “privacy by design” technologies like differential privacy, user randomization in native apps and services, the on-device facial recognition in the Photos app, and minimal data retrieval for Siri. Horvath also confirmed that Apple scans for child sexual abuse content uploaded to iCloud. “We are utilizing some technologies to help screen for child sexual abuse material,” she said.