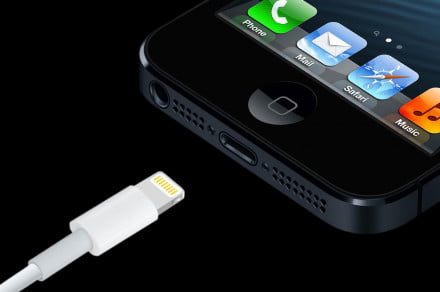 Apple disagrees with the European Union’s push for a standardized charging cable, claiming that the move will do more harm than good as the iPhone maker seeks to keep the Lightning port on its devices.

The European Parliament recently called for the European Commission to establish regulations that will require all smartphones and tablets sold in the European Union to adopt a universal charging port.

The EU has lobbied for mobile device makers to use a standard charging port since 2009. Apple, along with several manufacturers, agreed to use standard Micro USB chargers, but it was able to roll out the Lightning port in 2012 because it took advantage of a loophole that allowed proprietary cables as long as adapters to the standard chargers were made available.

The European Union’s proposal now hinges on USB-C, instead of Micro USB, as the new technology enables charging with more power. While Apple has partially adopted the USB-C, such as on the 2019 iPad Pro and newer Macbook laptops, the company and its customers in the EU will be very affected by a required shift as most of its products are still powered by Lightning cables.

“We believe regulation that forces conformity across the type of connector built into all smartphones stifles innovation rather than encouraging it, and would harm consumers in Europe and the economy as a whole,” said Apple in a statement to Reuters.

Apple claimed that regulation was no longer needed as the industry was already moving towards the USB-C standard, though at this stage, Apple is conforming with the standard through adapters, similar to how it was able to introduce the Lightning port amid the agreement to the Micro USB standard

“We hope the (European) Commission will continue to seek a solution that does not restrict the industry’s ability to innovate,” Apple added.

An Apple-commissioned study carried out by Copenhagen Economics showed that regulation for a common charger will cost €1.5 billion, which far outweighs the €13 million in environmental benefits, as the European Commission estimates that obsolete cables result in 51,000 tonnes of waste every year.

CCS Insight analyst Ben Wood told the BBC that it is “becoming increasingly difficult to understand why Apple insists on using the Lighting port” while the rest of the industry is standardizing around USB-C, but he concedes that moving away from the Lightning port will render “a large base of chargers, accessories, speakers, and docks” obsolete, harming customers’ investments.