HomeNewsAnalyst Claims 5G iPhones Will Have Staggered Rollout Between September 2020 and...
News 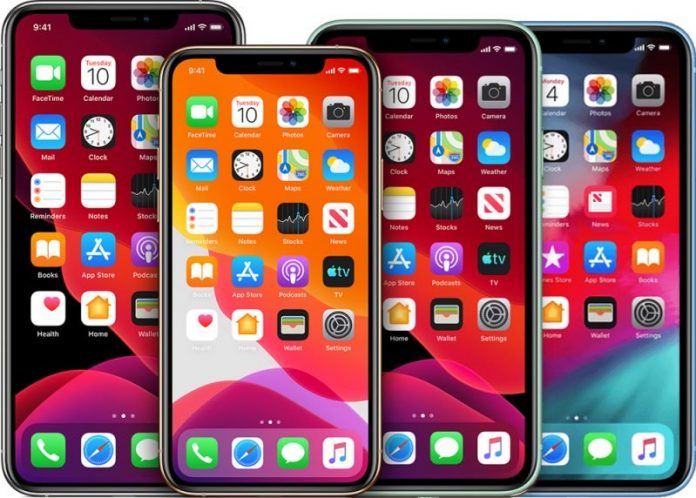 Last month, in a research note with TF International Securities, analyst Ming-Chi Kuo said he expects four high-end iPhones with 5G support to launch in the second half of 2020, including both sub-6GHz and sub-6GHz-and-mmWave models.

Kuo said iPhone models with mmWave would be available in five markets, including the United States, Canada, Japan, Korea, and the United Kingdom, adding that Apple may disable sub-6GHz functionality in countries that do not offer 5G service or have a shallow 5G penetration rate to reduce production costs.

Based on checks within Apple’s supply chain, however, Susquehanna analyst Mehdi Hosseini disagrees with Kuo’s timeframe. Instead, he expects 5G-enabled iPhones to launch in two phases, including sub-6GHz models in September 2020 and mmWave models in December 2020 or January 2021.

The allegedly delayed launch of mmWave models stems from Apple’s decision to use its own antenna-in-package modules instead of relying on a third-party supplier, said Hosseini, according to StreetInsider.

mmWave is the fastest 5G, utilizing new spectrum to provide theoretical download speeds of over 1 Gbps. Sub-6GHz is slower than mmWave, but it is still faster than 4G LTE and has broader coverage that makes it more suitable for rural areas.

Hosseini also expects one of the 5G-enabled iPhones to have an LCD, whereas Kuo said all four models would ship with OLED displays. One 5.4-inch model, two 6.1-inch models, and one 6.7-inch model are expected.

Kuo has a more established track record than Hosseini, so Apple’s exact roadmap remains to be seen.