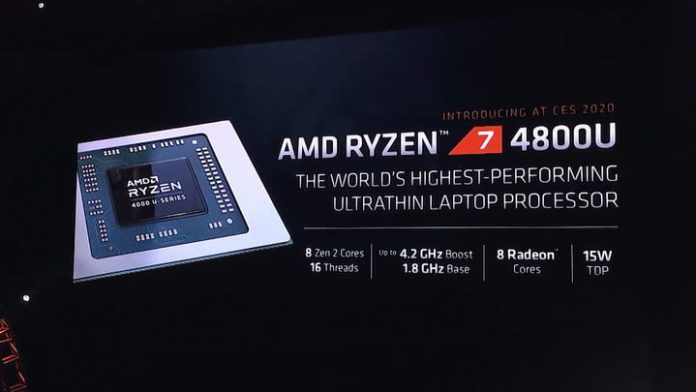 AMD kicked off 2020 with a bang by debuting its new-generation Ryzen 4000 processors on mobile devices. These Zen 2 CPUs improved core counts, clock speeds, and instructions per clock over last-generation Ryzen mobile processors and should make AMD’s best far more competitive with the Intel alternative.

AMD’s Ryzen 3000 CPUs made a huge splash on desktop in 2019, and though these new laptop CPUs come under the Ryzen 4000 banner, they use the same Zen 2 architecture and most of the performance enhancements that come along with that. Starting with the lowly Ryzen 3 CPUs and running all the way up to Ryzen 7 4000-series CPUs, AMD’s new chips have some incredibly exciting potential to shake up the mobile market in dramatic fashion. They could lead to far more powerful gaming laptops and big boosts to performance in multi-threaded tasks for workstations.

We’re still waiting on a full list of specifications for AMD’s new mobile CPUs, but here’s what we have so far.

We’ll need to wait until the release of third-party tests of supporting motherboards before we can give you a truer representation of what Ryzen 4000 mobile CPUs are capable of, but early looks and AMD’s own first-party testing suggest they could be something quite special. They feature big improvements in both single and multi-threaded workloads, making them great for gaming and working on.

Their onboard graphics aren’t revolutionary, but it is an improvement on what we’ve seen before and in many instances appears capable of going blow for blow with Intel’s 11th-generation graphics found on its 10nm Ice Lake mobile CPUs. AMD claims that in some scenarios its onboard graphics are up to 28% faster.

AMD promises desktop-like performance in H-series gaming and creator laptops, but there will also be U-Series Ultrathins, and “Pro” models targeting professionals and workstation users.

Somehow, AMD’s new CPUs even compete with the higher-clocked Comet Lake 14nm CPUs that Intel touted as best for gaming when they debuted in the second half of 2019. This doesn’t bode well for Intel’s upcoming 10th-generation desktop chips, also based on the Comet Lake generation.

One of the first laptops to sport AMD’s new Ryzen 4000 CPUs will be the Lenovo Yoga Slim 7, which AMD showed off on stage during its presentation. It also debuted the Asus Zephyr G14, which sported a fancy customizable light show on the lid. It’s launching in February.

This isn’t all AMD detailed in its CES 2020 press conference though. For more coverage of the year’s biggest tech show so far, check out our CES 2020 page. 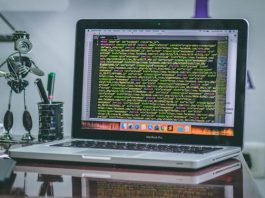 How to Recognize the Workflow Automation System That Is Right for... 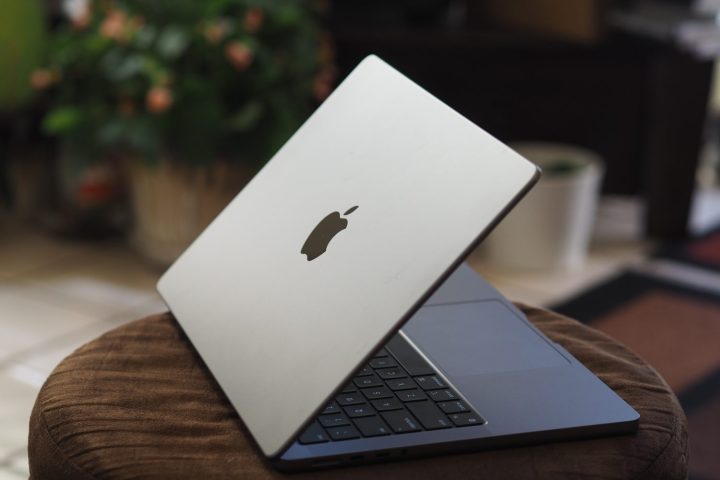 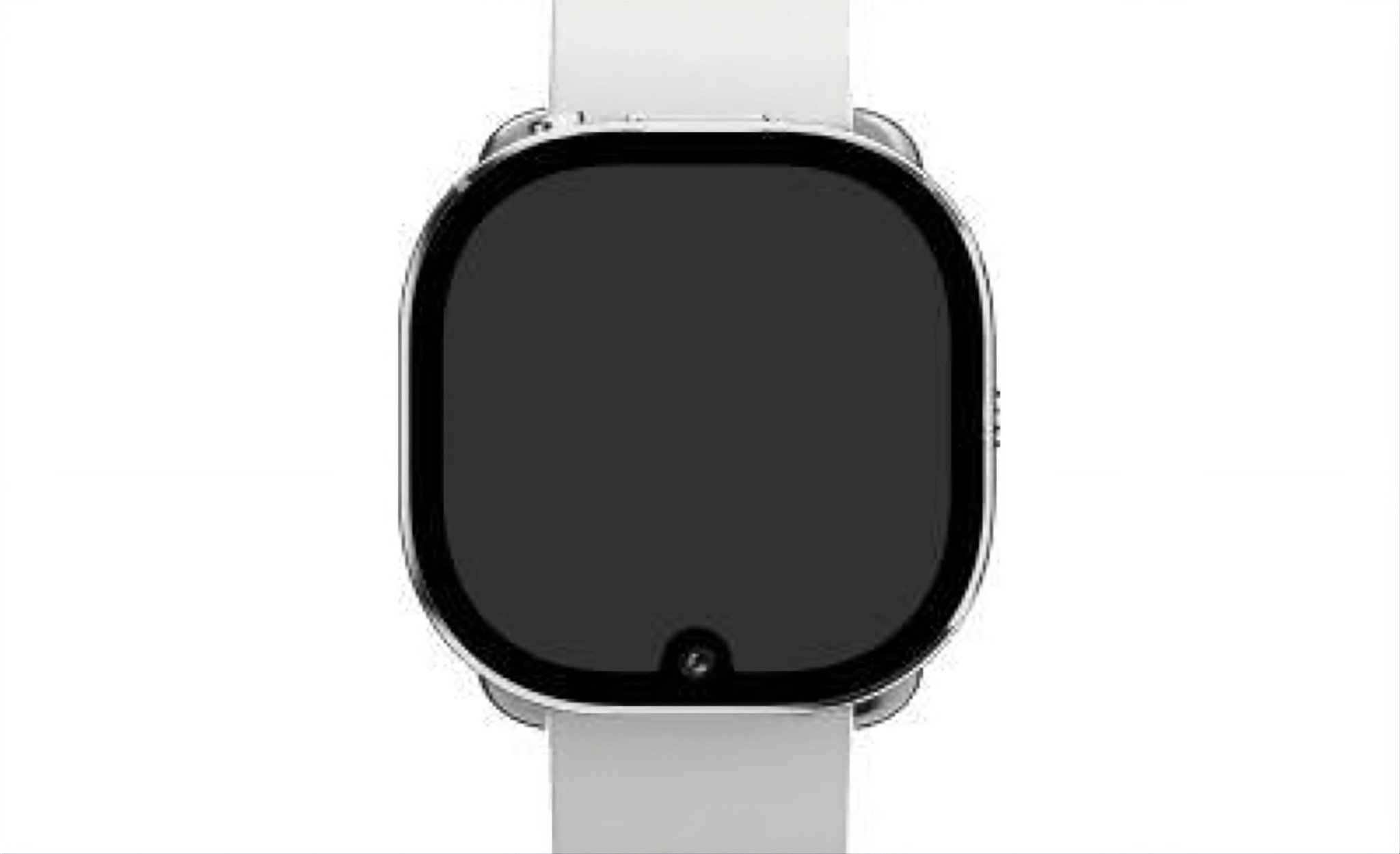 Meta smartwatch comes back from the dead, new version reportedly in...

ABOUT US
The AIVAnet is a collector and classifier of app news articles and online technology news, which works automatically collecting and collating the RSS feeds from popular sites (IOS news feed,latest tablet news, etc.).The articles deal with mobile app reviews and specifically with android reviews, and IOS . One of the central thematic axis is also the comparisons. You can found articles with tablet reviews comparison and mobile OS systems or mobile OS stats. Also we provide some of the most popular app news express, for android and IOS or windows phone.The online technology news that you can found in our pages are just opinions and ideology, allowing you to see how different news agencies present the same news. AIVAnet is supported by Cloud Services Store
FOLLOW US
This website uses cookies to improve your experience. We'll assume you're ok with this, but you can opt-out if you wish.Accept Reject Read More
Privacy & Cookies Policy