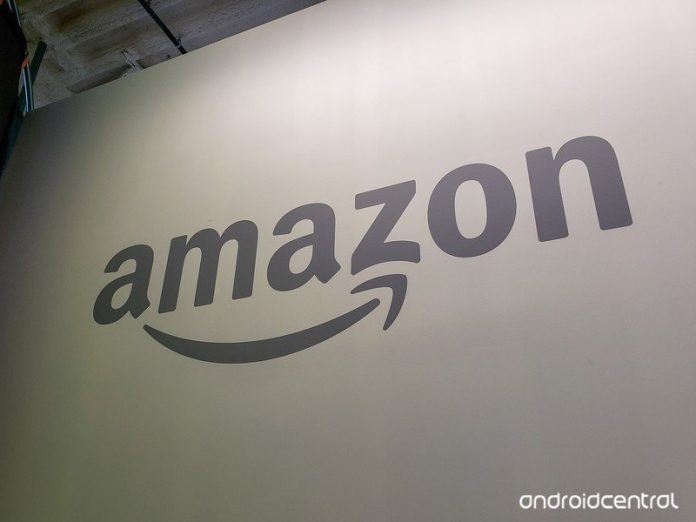 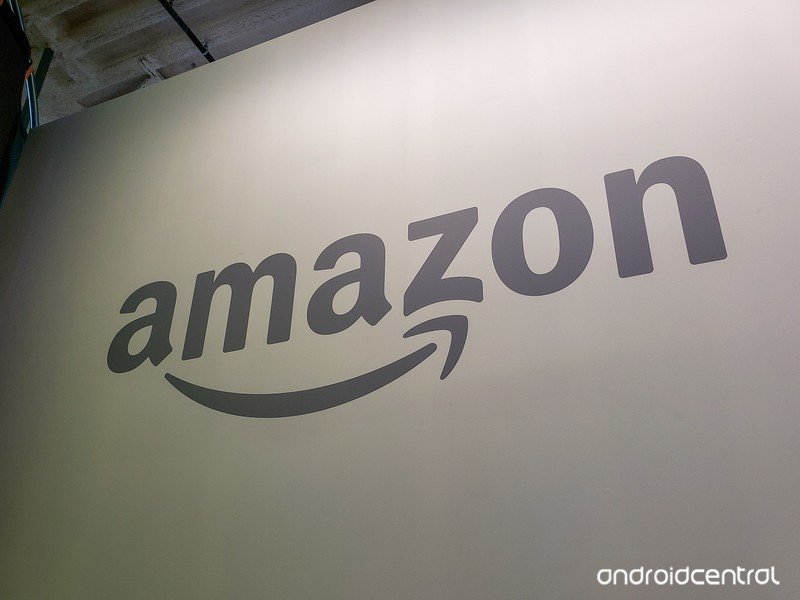 Last April, more than 8,700 Amazon employees signed a letter to CEO Jeff Bezos asking for the online shopping giant to end its support of oil and gas companies and to lower its impact on the environment. Later in the year, a number of employees walked out. Now, organizers of the group Amazon Employees for Climate Justice say their leaders are being targeted and threatened by Amazon for speaking out publicly against the company.

THREAD/ Jeff Bezos and Amazon executives are threatening to fire a few members of our group after we spoke up about wanting our company to be a leader in the worldwide effort to avert climate catastrophe.https://t.co/L87gpclEyL

The group says that two of its leaders were sent letters from Human Resources over violations of the company’s external communications policy. Amazon previously required employees who wished to make public addresses seek approval from a senior vice president. That policy was changed last year to give approval power to lower-level managers, with an online submission tool for employees to use.

In theory, this may sound like Amazon tried to become more accepting of employee public speaking, but in practice, this likely had a chilling effect. A senior vice president would be more likely to delegate approval and stay out of the weeds on employee management issues like this, thus giving Amazon employees more opportunity to speak out. Now that the duty is in the hands of the day-to-day managers who feel much more accountable for every action of their direct reports, it seems less likely that Amazon employees would be able to speak openly.

Amazon spokesperson Jaci Anderson says that employees can suggest “improvements to how we operate through those internal channels,” but that suggests that major climate change protests should be directed to a Senior Manager, instead of the person in charge.

Amazon employees walked out in September, though in much smaller numbers than those who signed the original letter to Bezos. A day earlier, Bezos had announced Amazon would rely entirely on renewable energy by 2030, and would be carbon neutral by 2040.