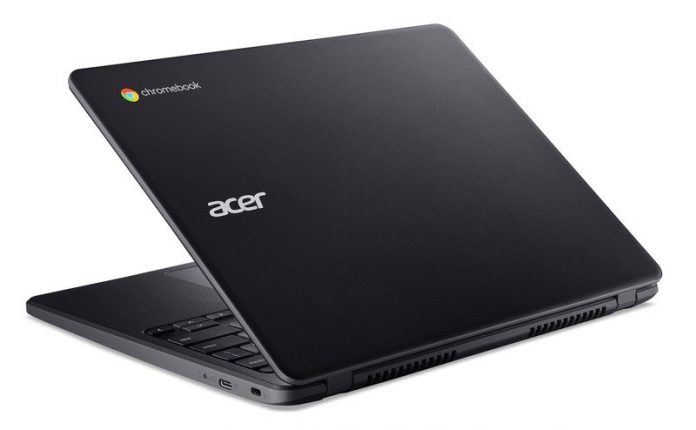 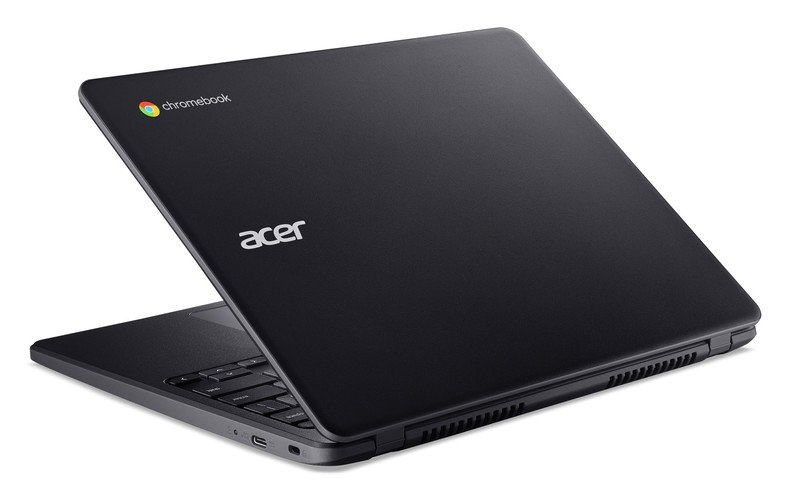 It’s got a MIL-STD-810G rating for durability and also a 3:2 screen, which is ideal for productivity tasks.

“Every aspect of the new Acer Chromebook C871 (Chromebook 712) was designed from the ground up with the educational environment in mind,” says Acer’s general manager for notebooks when introducing the company’s latest laptop.

The Chromebook C871 — also known as Chromebook 712 — features a starting price of just $329, an important metric for schools when considering handing out machines to students. And it’s got a lot more going for it that makes it well suited for use by students.

It’s has not only U.S. Military Standard (MIL-STD-810G) certification for durability but also two child safety certifications (ASTM F963-16 and UL/IEC 60950-1) so schools can rest a little easy when doling out these machines to students en masse. As a bonus, the keyboard is spill-resistant and has mechanically anchored keys.

Perhaps the most impressive spec, though, might be the 12-inch display with a 3:2 aspect ratio. The resolution is the kind of paltry 1,366 x 912 pixels you’d expect at this price point, but the taller screen is ideally suited for productivity tasks. 3:2 screens are generally only found among the most premium of laptops, so it’s a welcome change to see it make the cut on Acer’s education-focused Chromebook. 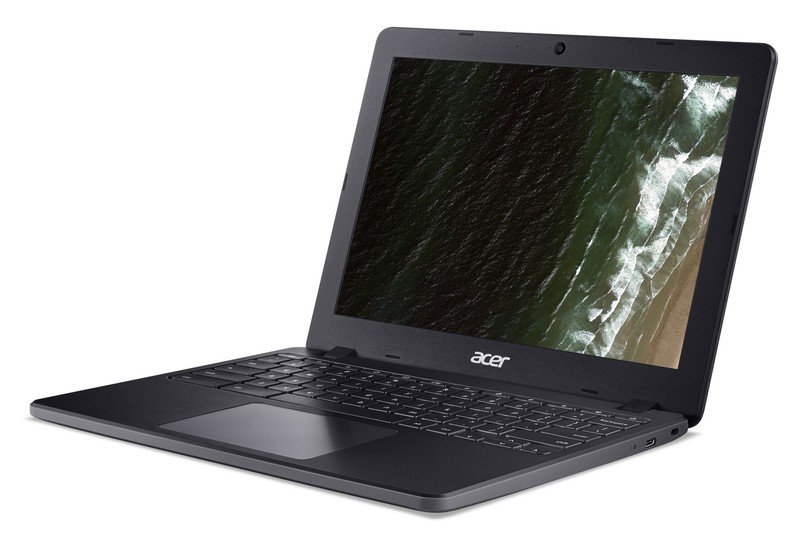 Compromises have obviously been made to realize that low price, what with the dull, black brick design that harkens back to the early 2000s and the use of EMMC storage instead of a proper SSD. That, too, starts at a barely passable 32GB and up to a maximum of 64GB.

RAM is capped at 4 or 8GB, while processing duties are handled by a 10th Gen Intel processor, with the highest model running a Core i3. Acer claims this makes it “an ideal platform for intense classes such as coding and video/photo editing,” which may be a bit of an embellishment, even with the i3 on board.

Battery life is reported to be 12 hours of use, though that should also be taken with a grain of salt given PC makers’ penchant for upscaling battery life using less demanding tests.

Acer did pretty well in the connectivity department, though, with support for Wi-Fi 6 and Bluetooth 5 on board. The Chromebook’s even got not one but two USB Type-C ports, with a regular Type-A port and MicroSD card reader thrown in for good measure.

Organizations — or parents — looking to buy one of these will have their chance to do so starting in March for North America and May for EMEA, with starting prices of $329 and €299, respectively.