A Final Fantasy XV mobile MMORPG is in development 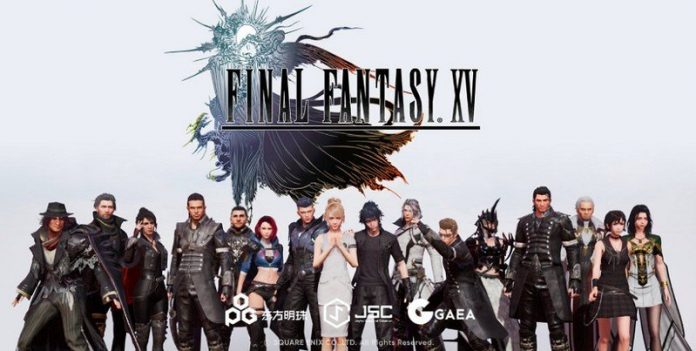 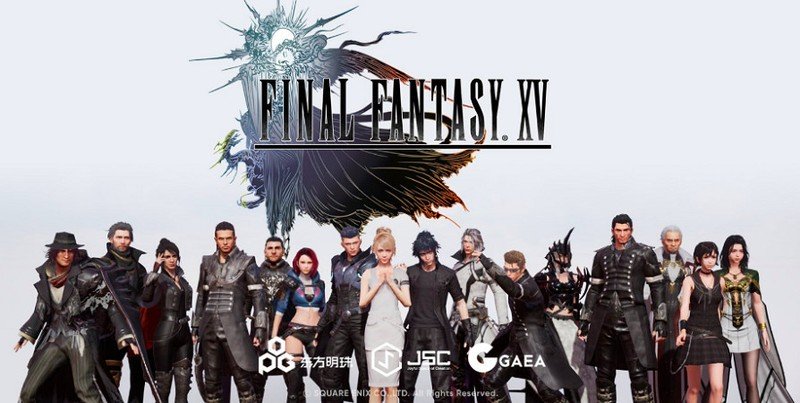 Final Fantasy XV lives on in a different way

A Final Fantasy XV MMORPG is now in development. According to Daniel Ahmad, Senior Analyst at Niko Partners, it’s being developed with Unreal Engine 4 by Korean studio JSC Games and Chinese developer GAEA Mobile. The game will release in China first, then make its way to other countries at a later date.

The story of the game is set in a world parallel to the main plot of Final Fantasy XV. There will be new regions to explore and will expand the lore of the Final Fantasy XV universe at large. Back in 2017, Square Enix announced that it was developing a Final Fantasy XV game for China that would aim to release in 2019. This is the same game, though the scale has increased dramatically and it will now eventually release in other countries. Currently, there is no release date for the game, though more information will likely come later in 2020.

Facebook
Twitter
Pinterest
WhatsApp
Previous articleSamsung sold, at best, a modest 500K units of the Galaxy Fold in 2019
Next articleTwitter will soon let you control who can reply to your tweets