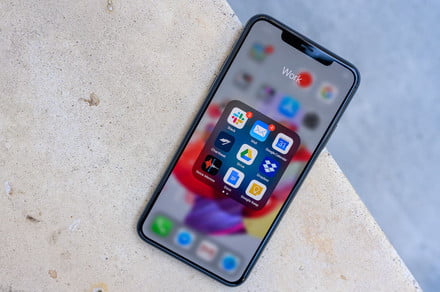 Apple has released its annual list of what it believes were the year’s best apps and games across iOS, macOS, iPadOS, and tvOS and the trends which dominated their app stores. On top of that, the company revealed the apps and games that bagged the highest number of downloads over the course of the past year.

Despite a relatively late start, Nintendo’s free-to-play Mario Kart Tour was the most downloaded iPhone game of 2019 followed by Color Bump 3D, Aquapark, and Call of Duty: Mobile. Surprisingly, PUBG Mobile was absent from the top-20 charts, while Fortnite finished 8th. On the other hand, Microsoft’s Minecraft retained its lead on the premium games leaderboards outpacing the trivia title, Heads Up which often makes an appearance in the Ellen DeGeneres show.

Meanwhile, the apps list was fairly typical as exactly like last year, YouTube accumulated the most downloads with Instagram and Snapchat trailing on the second and third positions. TikTok, which was 16th on last year’s report, skyrocketed to the fourth spot in 2019 leaving Facebook Messenger, Gmail, and Netflix behind.

Apple’s own editorial picks, however, are not based on numbers and instead, driven by how creative and cleverly designed they are. Spectre Camera, an AI-powered camera app for easily taking long-exposure shots, is Apple’s best iPhone of 2019. What’s more, Sky: Children of the Light, a social-adventure title, has been crowned as the best iPhone game of 2019.

“Developers around the world inspire us all with innovative apps that have the power to influence culture and change our lives, and this year that is as true as ever. The 2019 App Store Best Apps and Games winners reflect our global desire for connection, creativity, and fun. We are excited to announce such a diverse group of 2019 App Store winners, showing that great design and creativity comes from developers large and small, and from every corner of the world,” said Apple’s senior vice president of Worldwide Marketing, Phil Schiller.

Apple also added a special category for its new gaming subscription service, Apple Arcade this year and from over a hundred games, selected Sayonara Wild Hearts as the winner. Sayonara Wild Hearts was, incidentally, one of the few games Apple demoed at its September iPhone event. 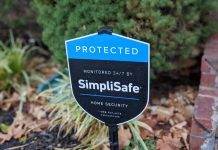 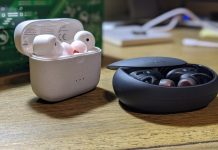 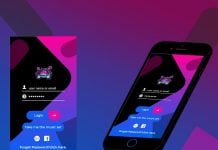 What Are The Best Apps For Music Fans In 2020