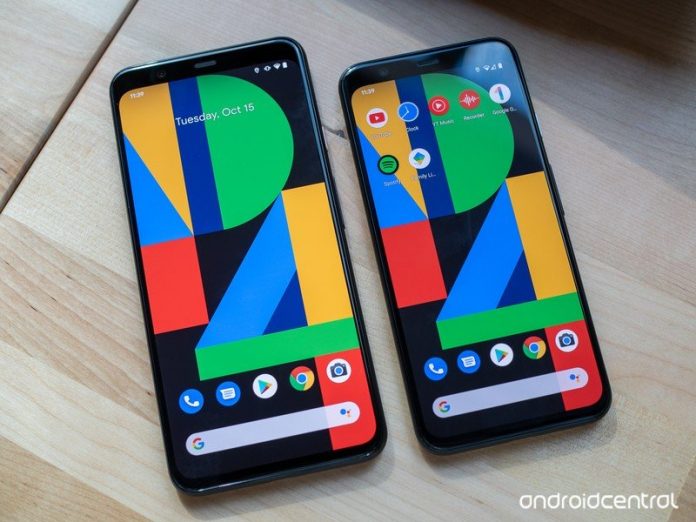 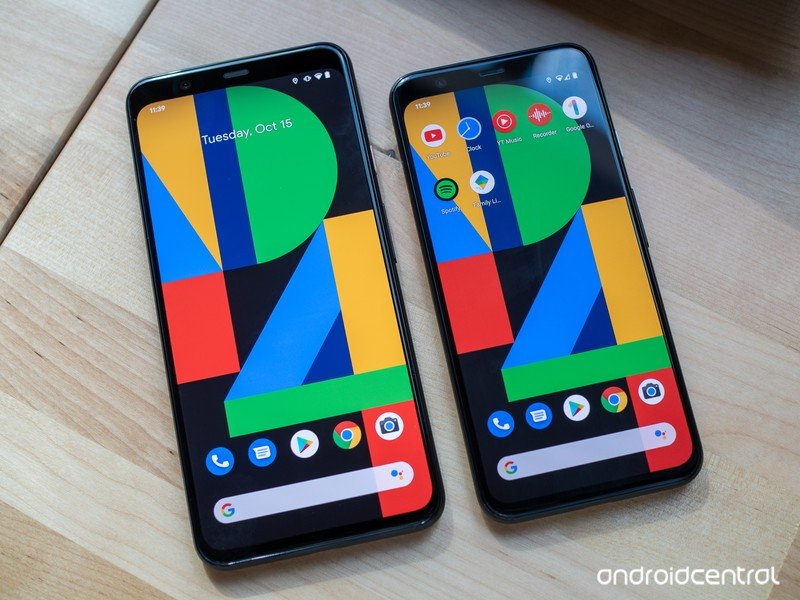 Google’s latest strategy to release “meaningful” updates to the Pixel line is a perfect way to showcase the one feature no other Android phone has — fast and consistent feature updates.

There are several reasons why buyers choose Google’s Pixel phone each year — not that a large number of people are choosing them, though. It’s usually not the hardware, nor is it because the local carrier store is pimping them as you walk in the door. For most people, the reason is, aside from its camera, fast and consistent updates.

Android has always had a problem when it comes to platform updates and always will. Platform updates are the bump to a new version that has all the goodies we see on stage every year at Google’s annual developer conference and tend to be a mixed bag of essential behind the scenes patches and base-layer enhancements mixed in with one or two showcase features that make us all want them the minute the presentation is over.

Though the average time it takes a manufacturer to push platform updates is going down, it takes time for updated code to move through Google and then through component makers and phone builders, so it’s inevitably going to take a while.

Project Mainline for Android 10: What it is, what it isn’t, and how it works

Some companies like OnePlus manage to squeeze out beta versions of a new platform within weeks, and even Samsung has made huge strides in this area. Waiting a year to see that new version is a thing of the past if you’ve bought a high-end model. But still, the Pixel means you’ll probably see those updates on your phone the same day you see them on a stage year after year.

Now, with the scheme Google is calling the Feature Drop, you don’t have to wait a year. Features will come in blocks bundled in with the monthly Android Security Bulletin (though the drops will arrive on a quarterly basis), and if you bought a Pixel because you want those fast and juicy updates you just found Android heaven.

Your phone should get better over time. Your Pixel automatically updates regularly with fixes and improvements. Now, your Pixel will also get bigger updates in new Pixel feature drops.

The first Feature Drop brought some of the Pixel 4 features like Live Caption and Flip to Silence to older Pixel phones along with a set of “real” new features like photo editing after the fact, a better Duo camera that follows your face, and actual real Robocall screening. This is on top of the regular security patches that the Pixel 4 was always going to receive.

Some of these features will come with new app updates but still require new code in place on the phone itself. The kind of code changes that would usually require a full-scale Android update that other phone manufacturers need a lot of time to make happen. And yes, smart third-party developers will figure out how to move these features or duplicate them on other phones. But if you have a Pixel, they will just happen.

That is why most people bought a Pixel, and why the Feature Drop is one of the best ideas to come from Google in a long while.