Home News Which Ring Doorbell should you buy?
News

Which Ring Doorbell should you buy? 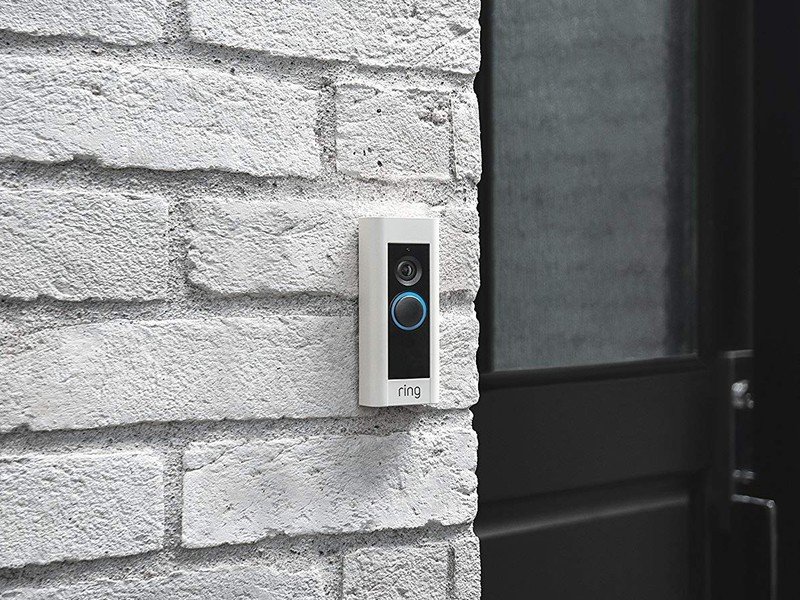 Best answer: If your house is already equipped with low-voltage doorbell wiring, the Doorbell Pro is the best consumer-grade video doorbell in Ring’s lineup. Otherwise, the Video Doorbell 2 can run off of a rechargeable battery, and offers most of the same features.

What is a Ring Doorbell?

Ring’s line of Wi-Fi-connected video doorbells is a great way to secure your home and give yourself some peace of mind when you’re waiting on a package or going away on vacation. They detect motion before anyone gets near your door, alert your smartphone, and start recording video.

That footage gets stored in the cloud (with a subscription fee, of course), so you don’t have to be watching live to catch a would-be burglar. There’s also two-way audio, meaning you can talk to the person on the other end of the doorbell from your phone.

Which one is right for my home?

Ring has five video doorbells to choose from, each hitting a different price point and feature set. The original Ring Video Doorbell is a large and very visible camera that gives you 720p video with two-way audio, along with basic motion detection and night vision. For only $100, it’s a good place to start if you’ve never used a video doorbell, and you can power it from either your home’s existing doorbell wiring or the rechargeable internal battery.

The Ring Video Doorbell 2 is a pretty big step up from its predecessor, though. You get a bump to 1080p video, and the battery is removable this time around, meaning you don’t have to unscrew the entire camera every time the battery runs dry; you can even buy a spare battery to swap out and immediately be back up and running.

While the Doorbell 2 is twice the price of the original Video Doorbell, we’d argue that it’s worth putting the extra money into. There’s a pretty substantial improvement to the overall image quality, as well as night vision, and you get customizable motion zones, meaning you can choose not to receive alerts for certain areas. For older homes that aren’t equipped with low-voltage doorbell wiring, this is the camera you should buy.

Most of the Pro’s features, plus a removable battery.

The Video Doorbell 2 doesn’t look as sleek as the Doorbell Pro, but it offers almost all of the same features for less. In case your house doesn’t have existing doorbell wiring, it can operate entirely off a rechargeable battery, making it a great fit for older homes. If your house does have proper doorbell wiring, though, you might want to look at the Ring Video Doorbell Pro instead. It’s a bit more expensive than the Doorbell 2, but for that extra money you’re getting a much sleeker, less conspicuous design, sharper 1080p video, and four swappable faceplates to match the color of your home.

Just bear in mind that even with existing doorbell wiring, you may still need more power; the Video Doorbell Pro requires at least 16 volts AC, but doorbell chimes can operate on as little as 8 volts. Ring includes a Pro Power Kit in the box that you’ll need to install during setup, but you can also run the Doorbell Pro straight from a plug-in adapter.

If you’re feeling ritzy, there’s also the Ring Video Doorbell Elite, coming in at a whoppingly high price. It comes in a wider, flatter design that sits mostly flush against your home, and uses Ethernet for both power and connectivity. This lets it communicate with your phone much more quickly and consistently than Ring’s other cameras, but it requires professional installation, where the others can easily be installed by the user.

Its image quality is outstanding, but at double the cost of the Doorbell Pro (not to mention the added cost of hiring a professional for the wiring), you probably don’t need to shell out for the Elite unless you just want the best of the best. 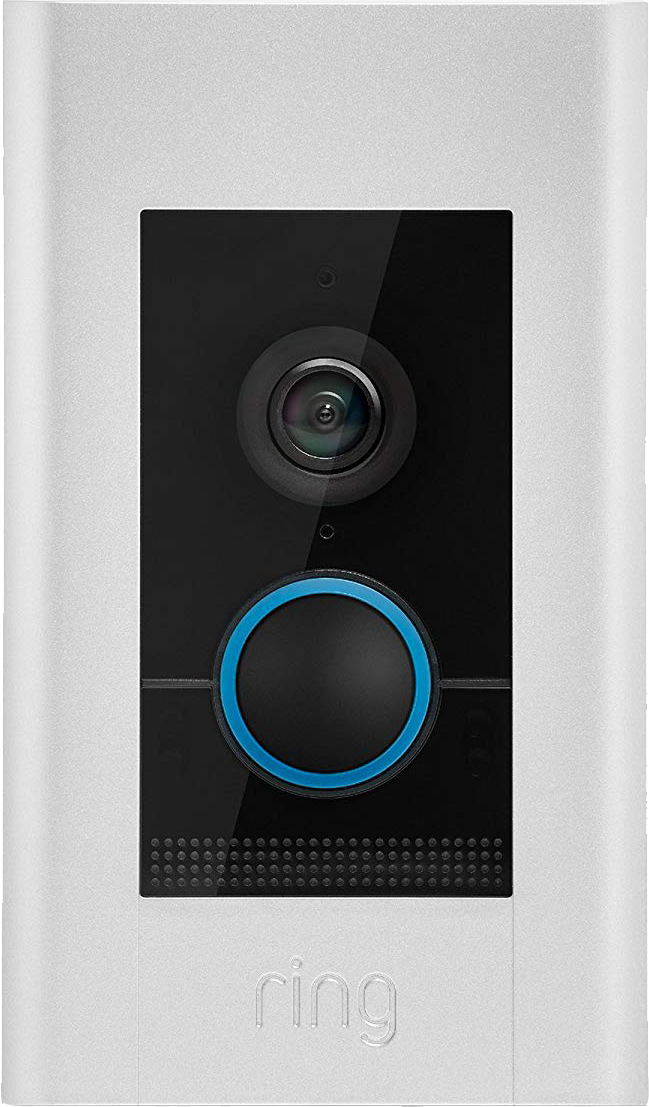 If you really serious about security — or if you’re dealing with new construction — the Doorbell Elite is as good as it gets. It’s a high-end solution that gives you a more flush look and requires professional installation. It also uses power over Ethernet for the best, most consistent experience.

Lastly, for apartments and houses with a peephole at the door, the Ring Peephole Cam is a great affordable option. The camera still detects motion, but the Peephole Cam also has a built-in impact sensor that lets it detect a knock on your door to notify you in the same manner. You still get a traditional peephole as well, and there’s a privacy shade in case you don’t want anyone on the other side to see you.

Affordable and easy to install

A Video Doorbell 2 built into a peephole.

The Peephole Camera is a two-part battery-powered camera that replaces any compatible peephole. It has the same motion alerts and customizable zones as the rest of Ring’s cameras, along with a unique impact sensor that lets you know when someone’s knocking on your door.

Whichever camera(s) you end up buying, you can make it even better by adding a few accessories to the mix. The corner kit and wedge kit are potentially essential add-ons for some homes, allowing you to adjust the resting angle of your Video Doorbell camera. You can also grab a solar charger for either the first- or second-gen Video Doorbell to cut down on those low battery notifications.

If you live in a multi-story home and don’t always hear your Video Doorbell from upstairs, you might also want to consider grabbing the Chime Pro, which acts as both an indoor chime and a Wi-Fi extender for Ring products (no, you can’t use it as a range extender for your other gadgets). For a bit less, you can also pick up the simpler Ring Chime, which still audibly alerts you when someone’s at the door but doesn’t extend your Wi-Fi range.

Another thing: Ring’s cameras are all equipped with night vision, but that doesn’t mean you can’t still improve their visibility. Ring’s upcoming Smart Lighting Spotlight kit lets you put two battery-powered lights anywhere in your yard that can sync with your Video Doorbell to immediately light up the entire field of view when motion is detected. If you prefer a less conspicuous approach, you can also use infrared-outputting lights like the LIFX+ that illuminate your camera’s line of sight without visibly brightening the area.