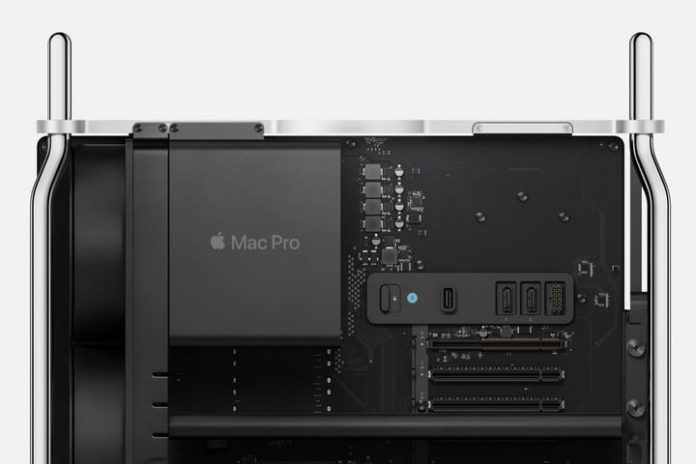 When Apple first announced that it was working on an all-new Mac Pro in 2017, it promised a high level of modularity that would allow you to customize the ultra-powerful machine to your needs. Then at WWDC 2019, it revealed that one of these modular elements was the Afterburner card, an add-on designed specifically for speeding up certain video-rendering tasks.

But what exactly is the Afterburner card, and how does it work? And if you’re getting a Mac Pro, is it worth your money?

What does the Afterburner card do?

Apple describes the Afterburner as something that can “enhance Apple ProRes and ProRes RAW workflows for film and video professionals.” But what exactly does that mean?

Simply put, if you’re working with ProRes and ProRes RAW codecs, much of the work can be offloaded to the Afterburner card. That means you can free up your other components — particularly the processor — for other work. In essence, its purpose is to eliminate “proxy workflows,” or the need to work on low-resolution versions of your files in order to save on processing power.

As well as that, it allows you to extend the number of high-resolution streams that can be handled at one time. Apple explains that the Afterburner card allows you to play back up to six streams of 8K footage simultaneously at 29.97 fps in Final Cut Pro X, for example. If you’re working with 4K footage in the same app, you can play back up to 23 streams of ProRes RAW video at 29.97 fps. That’s pretty dang impressive.

What hardware and software does it work with?

The ProRes and ProRes RAW codecs are developed and maintained by Apple, so unsurprisingly the Afterburner card works with a large number of Apple apps. Specifically, the company lists Final Cut Pro X, Motion, Compressor and QuickTime Player as compatible apps, but also notes that “Any Apple application that plays back ProRes or ProRes RAW files can take advantage of the capabilities of Afterburner.”

The performance boost you get with the Afterburner card is not just limited to Apple apps, though. Apple says it will work with third-party apps, and has a list of supported apps on its website. If an app you use is not listed there, contact the developer to see if they will implement ProRes and ProRes RAW support in the future.

As for hardware, the Mac Pro is the only computer the Afterburner card works with. While it’s certainly possible that Apple will bring it to other Macs in the future — perhaps as part of an external enclosure or with a shrunk-down internal version — there’s no news on that yet.

The Afterburner card has a very specialized use-case, and you should not buy it unless it specifically targets your needs. If you don’t work with Apple ProRes or ProRes RAW video codecs, it’s not worth purchasing — particularly as it costs $2,000.

However, if you do work with these codecs on a regular basis, it’s definitely worth considering. The convenience gained and workload saved by eliminating the need for proxy workflows could be considerable, and that’s multiplied if you regularly work with multiple streams of high-resolution footage.

Apple advises you to configure your Mac Pro appropriately if you’re considering getting the Afterburner card. Seeing as the card frees up your processor to handle other tasks, you should take that into account when deciding which CPU you need. However, some ProRes and ProRes RAW tasks are handled by the Mac Pro’s graphics card, so you shouldn’t skimp on the GPU if you’re planning on getting the Afterburner card.

That all means there’s more to getting an Afterburner card than just ticking a checkbox on Apple’s website. You have to carefully consider whether it will benefit you, and if it will, whether that benefit is worth $2,000. 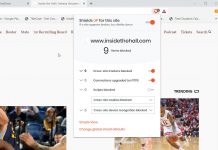 If you care about privacy and security, Brave should be your browser of choice 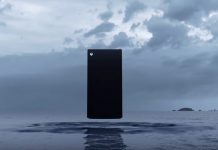 Forget ray tracing. The biggest upgrade to the Xbox Series X will be storage 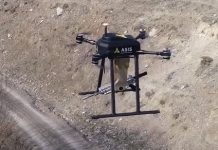 If you care about privacy and security, Brave should be your...