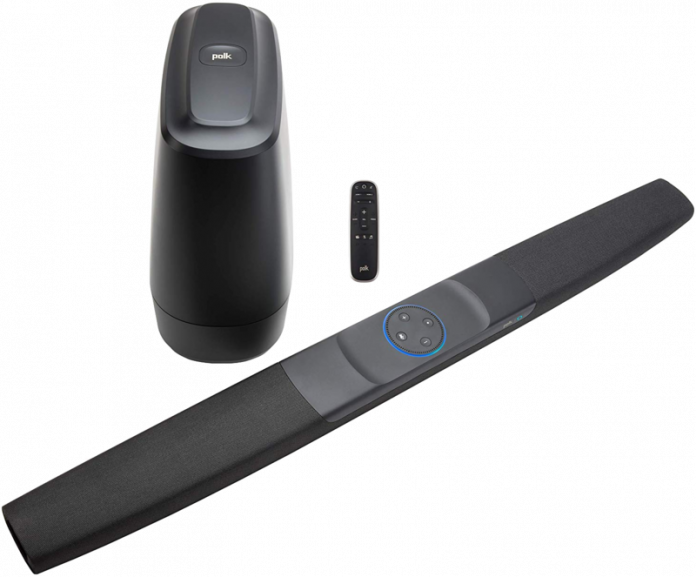 One of the things I love most is getting a good deal. My wife may call it being “cheap”, but I think there’s something to be said about getting a lot of bang-for-your-buck.

With that being the case, it’s no surprise that the Polk Audio Command stands out to me as one of the most striking deals this year. It’s essentially three things in one package, giving you tons of versatility for not much money.

The retail price of the Polk Audio Command is normally a great buy, but just for Cyber Monday, you can scoop it up for $100 off. Here’s why that’s so exciting. 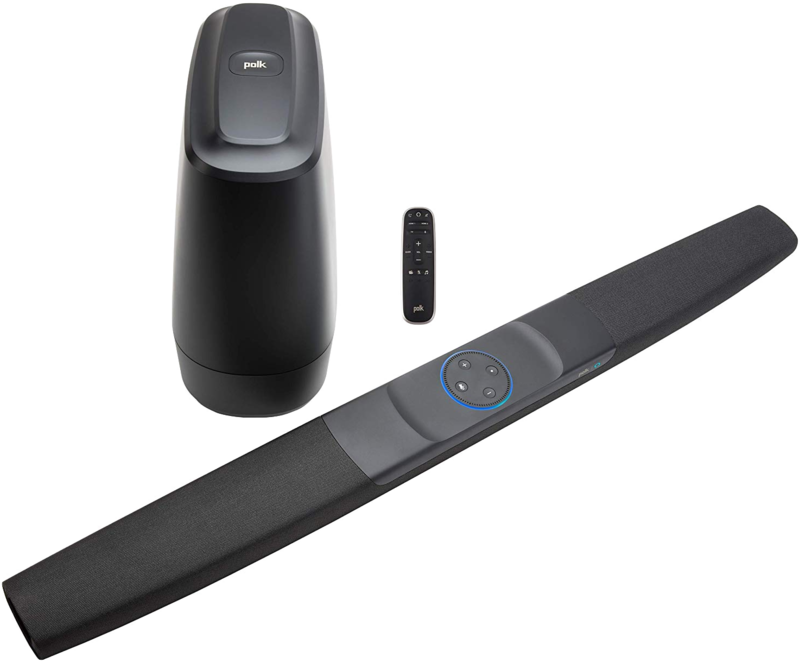 The Polk Audio Command is quite impressive. Yes, it’s a great-sounding soundbar with a wireless subwoofer for booming audio, but it goes beyond that. It also acts as an Alexa speaker, allowing you to say “Alexa” at any time for voice commands, and it brings Fire TV to your television for easy access to Netflix, Hulu, YouTube, and more.

I said this was three devices in one, so let’s break down all of those. First, and most obvious of all, this is a soundbar + subwoofer combo. As such, it replaces your television’s crappy built-in speakers for audio that’ll knock you off your feet.

Utilizing Dolby and DTS technology, the Polk Audio Command is capable of kicking out really great sound. There are two 3-inch drivers and two 1-inch tweeters in the main soundbar, with the wireless subwoofer offering a punchy 6.5-inch driver at 100 watts. Everything from movies to music is blasted with a noticeable thumb thanks to the standalone subwoofer, giving you better bass than you’ll find with the more expensive Sonos Beam.

You can obviously find better sound as you look at other setups that cost hundreds of dollars more, but for the price, we’ve been really happy with how well the Polk Audio Command performs. 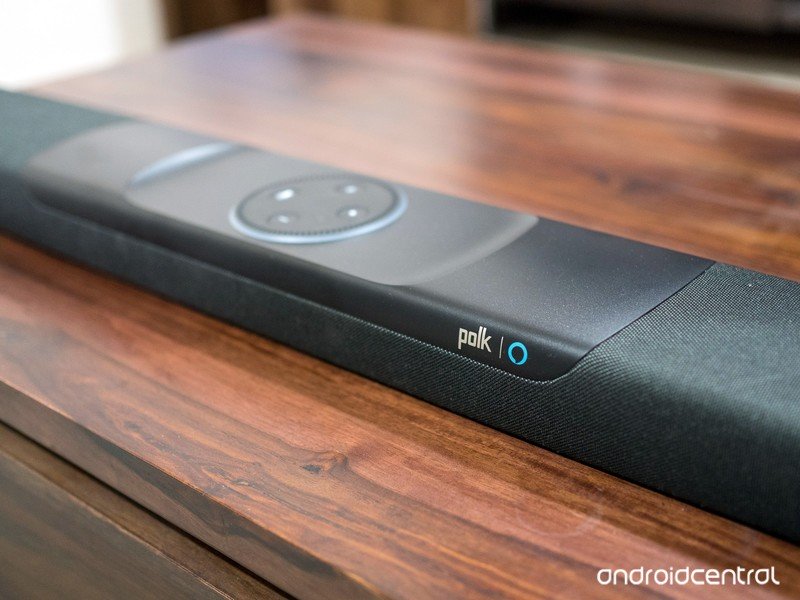 Looking at the soundbar, you’ve likely noticed by now the Echo Dot-like circle in the middle of it. This brings us to the Command’s second function, and that’s as an Alexa speaker. Just like you would with any Amazon Echo, you can talk to Alexa via the Polk Audio Command by saying “Alexa” at any time.

Want to see what the weather is going to be like for the day? Ask Alexa. Have a smart thermostat and need to crank the heat up? Alexa can do that, too. Not sure how tall the Empire State Building is? Alexa knows. Amazon’s improved Alexa a lot over the years, to the point where it has an answer for just about anything. Whether you already have other Alexa-powered speakers or this is your first one, having Alexa built into the Polk Audio Command is a welcome touch.

When you plug the Polk Audio Command into your television, it also acts like an Amazon Fire TV Stick, giving you easy access to all of your favorite video and music apps. You can watch Netflix, Hulu, HBO, and — yes — Disney+. You’ll also find apps for Spotify, iHeartRadio, and countless others. All of your video is streamed in crisp 4K HDR, ensuring you have access to the best picture possible.

There you have it — three devices in one. A powerful soundbar, hands-free Alexa speaker, and a Fire TV streamer. The fact that you can get all of this for just $199 during Cyber Monday is mind-boggling, but the deal won’t last long. Cyber Monday is quickly inching its way out the door, so make sure you go ahead and pick up the Polk Audio Command at this insane price while you still can.

How to watch Czech Republic Moto GP race from anywhere