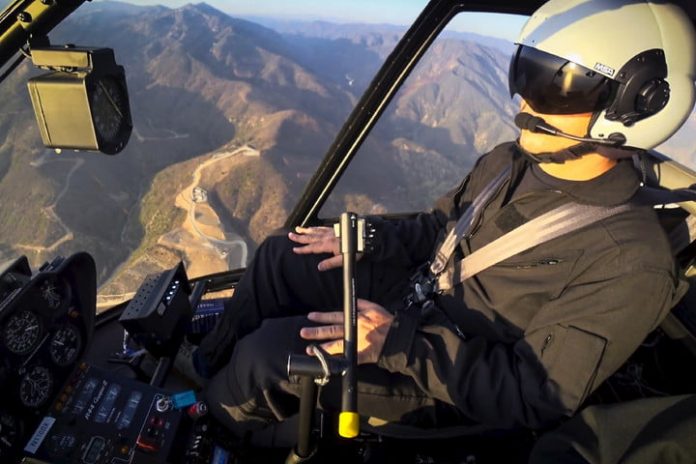 There is no shortage of companies working on building their own proprietary VTOL (vertical takeoff and landing) vehicles in the quest to make flying, self-driving taxis a real thing. But in an age of upcycling, why build entirely new VTOL vehicles when it would be possible to just retrofit existing ones?

That’s what the startup Skyryse is trying to do. Developed by engineers who formerly worked for companies such as Boeing, Ford, JetBlue, Moog and SpaceX, it has developed technology that makes it possible to turn currently existing mainstream helicopters into autonomous flyers. And it’s released footage from a test flight of one of its autonomous helicopters to prove it.

“Rather than building an entirely new airframe and components that are unproven and uncertified, we take existing proven components and innovate on them,” Mark Groden, CEO and founder of Skyryse, told Digital Trends. “It isn’t prudent to invest in building a vehicle ahead of understanding the mission profile. Our operational experience led us to now know better than anyone else what the mission requirements are. We are now equipped to help people think about what to design for if they’re building a new airframe. Prior to this, investment in a specific set of mission requirements could result in a solution to an unknown problem.”

Skyryse’s Flight Stack technology comprises all the pieces necessary to convert an ordinary, widely used helicopter (initially the Robinson R-44) into a self-flyer. The Flight Stack gives the helicopter the ability to fly entirely autonomous or have parts of the journey automated where required. A “supervisory system” of sensors is used to help steer, stabilize, and direct the aircraft, as well as monitor flight data. The company has also announced its ground-based Smart Helipads, which promise to communicate information about wind and weather conditions, among other data, to ensure a safer flight.

“This is a pragmatic and safe approach to building and delivering autonomous technology that will ultimately come to market faster than our competitors,” Groden said. “There are over 130 companies building VTOL aircraft from scratch, and they are running into problems around untested airframes, limited battery storage, and so many other design and operational challenges that will take decades to solve. Starting from scratch is fundamentally less safe than our approach — which starts with an (Federal Aviation Administration)-approved helicopter that’s been in use for decades and is the most widely used consumer helicopter in the world.”

Skyryse says it will share more information about the general availability of its technology in 2020.