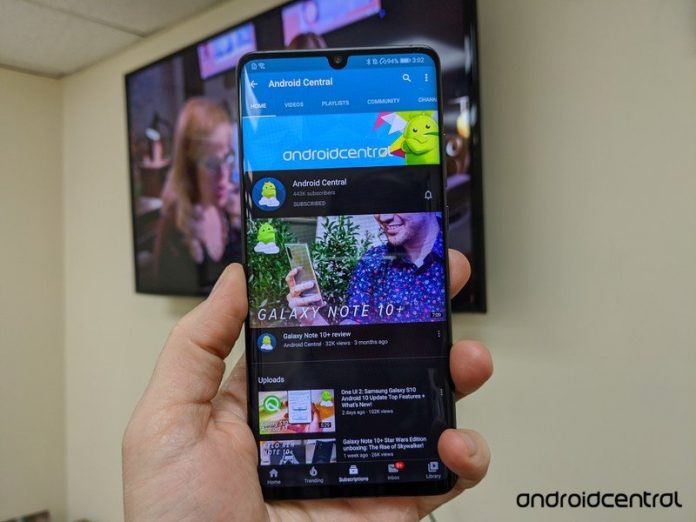 Navigate those on-screen elements a bit more elegantly from your phone. 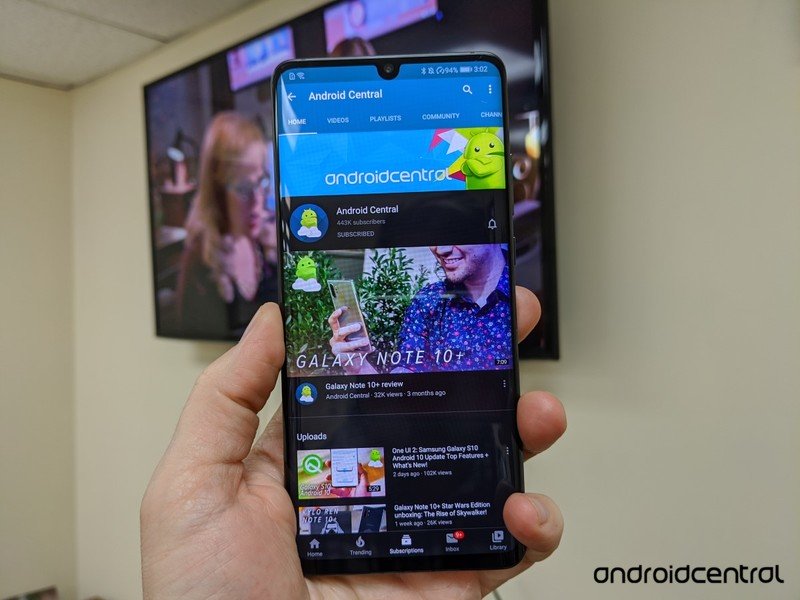 Ever since Google debuted the Chromecast, people have gotten used to sending videos and other media from their phones to their TVs or smart speakers throughout their homes. Most of the time, though, casting functionality has been limited to basic functions like pausing or resuming the media playing, as well as adjusting the volume on supported devices. Now, Google is trying to make controlling those on-screen elements on the TV a bit easier by including a virtual remote that can control the YouTube apps on your TV.

In most cases, smart TVs that include a YouTube app can have videos sent to it by a smartphone with the YouTube app installed. As found by Smartdroid.de, the latest version of the YouTube app on Android (version 14.50.53) adds a few new options to the casting experience. In addition to voice control functionality that’s been available in some situations for a while, a new directional pad can be accessed to more easily navigate your TV’s YouTube app without having to use the TV remote instead.

That means you’ll need to switch back and forth far less when just trying to cast videos to your TV, as you’ll be able to interact with all the on-screen elements, such as scrolling through thumbnails on the main page or selecting captions and playback quality while watching a video. As is almost always the case with Google updates, this seems to be a server-side switch that takes place for some users who have updated to that latest version of the YouTube app. If you don’t see the new menu, which is accessed by pressing the casting button on the top right of the YouTube app when supported devices are discovered on your network, you’ll just need to be patient until Google adds you to the list.