Home Reviews The Witcher Netflix review: 5 things we loved and hated about the...
Reviews

The Witcher Netflix review: 5 things we loved and hated about the TV series Netflix’s The Witcher adaptation has sparked quite the buzz thanks to its sharply cut trailers, and an even sharper-looking Henry Cavill’s stark resemblance to one of gaming’s most beloved characters, Geralt of Rivia.

The first instalment of The Witcher series has now landed on Netflix and streaming watchlists the world over. Is it the video game and novel remake you were hoping for? Is it Netflix’s answer to HBO’s Game of Thrones? In this The Witcher review we’ll be exploring the new show at its best and worst.

About this review: Netflix assigned the reviewer screeners for the first five episodes of The Witcher for the purpose of this review.Show More

Five things we loved about The Witcher on Netflix 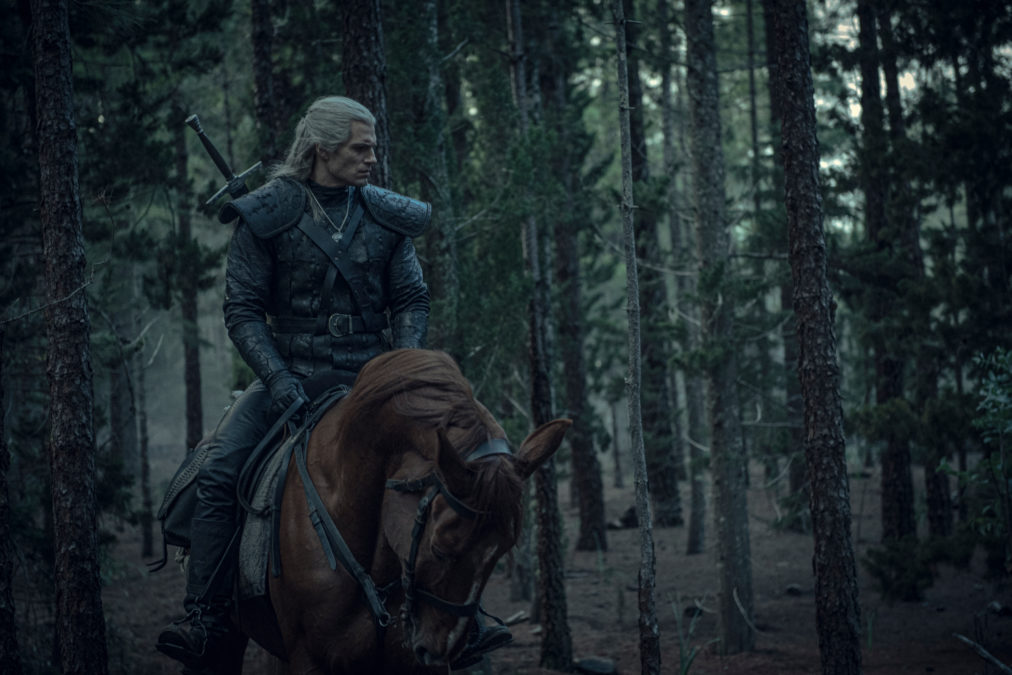 The look is spot on

The Witcher is set in European-inspired lands of The Continent and follows the trail of Geralt of Rivia (Henry Cavill), a “witcher” a mutant traveler who hunts monsters for money.

Most people today would associate The Witcher with famous video game series. Fans of the games will find a lot of common ground here, including multiple goosebump-worthy moments that are obvious references to developer CD Projekt Red’s acclaimed trilogy.

However, the games have little to do with the actual story of the Netflix series. Instead, the show is largely based upon the original novel series the games are based on, written by Polish author Andrzej Sapkowski.

Netflix’s mailing service had already taken over the movie rental market when it launched its streaming service in 2007, giving subscribers on PC thousands of movies and TV shows for one monthly fee. Since launching …

What the games have inspired, however, is the overall look of the show. Many of the main characters closely resemble their counterparts in The Witcher 3: Wild Hunt, as well as the game’s fantasy medieval trappings.

Henry Cavill’s chiseled Witcher persona perfectly resembles Geralt in the games, right from his body armor to his signature twin swords, the scars on his face, and the iconic white wolf hair. Other characters with defining costumes, Yennefer for instance, also borrow their looks from the game. All in all, the show perfectly captures the look of the games and the spirit of the novels, ensuring all fans feel right at home seeing the living, breathing world of The Witcher in live-action.

Evil is evil, Stregobor. Lesser, greater, middling, it’s all the same. I haven’t done only good in my life. But if I’m to choose between one evil and another, then I prefer not to choose at all.

This and many other lines lifted directly from the novels have made their way into The Witcher Netflix series. These borrowed lines provide much relief from the otherwise dry commentary of the central characters. Even the subtle “hmm” sounds Geralt makes are a nod to the game, once again striking a chord with those familiar with the witcher’s apathetic demeanor.

If you’ve been watching trailers of the show, you’d recall the (in)famous bathtub scene with Cavill showing off his impressive six-pack. The scene is a callback to the opening sequence of The Witcher 3: Wild Hunt, but if you’re vaguely aware of the series you probably knew that already. What you didn’t know is that there are many more quintessential moments from the game that are reenacted in the Netflix show.

Related: HBO Max: Everything we know so far

For example, one sequence in which Geralt fights The Striga, a princess turned monster who is cursed because of her incestuous birth, recalls a cinematic trailer for the third game in the trilogy. If you haven’t seen it, check out the trailer below and keep an eye open for it in the show.

You get a healthy dose of action in almost all episodes of Netflix’s The Witcher. In the opening sequence, Geralt fights a monstrous insectoid creature called the “Kikimora.” Over the course of the show we see him clash swords with Renfri, and duel with the furiously fast Striga. These action sequences save the series from ever becoming dull and help keep the plot moving along. Multiple parallel stories take place in the show introducing key characters such as Ciri — The Princess of Cintra who will ultimately become the witcher’s ward, Renfri — a deadly princess thought to be cursed, Stregobor — a malicious sorcerer, and Yennefer — a part elf part human hunchback who transforms into a magician. In the course of the series, we see the backstory of most of these central characters and how their destinies are ultimately tied to that of Geralt.

The 10 best sci-fi movies on Netflix

The constantly refreshed Netflix library offers plenty of incredible movies to choose from and it caters to all different kinds of movie fans. That includes the ever-popular sci-fi genre. Cyberpunk, steampunk, space opera, superheroes, science …

Perhaps the best of all parallel stories is that of Yennefer (Anya Chalotra). As a hunchback, she lives a life of misery until she’s inducted in the Brotherhood of Sorcerers. What you see in the image above is the form Yennefer takes after paying a heavy price.

An entire episode is dedicated to Yennefer’s transformation into a powerful and strikingly beautiful mage. Anya Chalotra has done a commendable job of playing the deformed Yennefer and her story arc is one of the best in the show.

Things we hated about The Witcher on Netflix

It’s only for the fans

Watching The Witcher as someone who has no knowledge of the books or the game could be extremely confusing. The show takes for granted that you already know what the titular witchers are and how The Continent functions. If Netflix was only hoping to attract fans of the game or the books, then it’ll be left with a very niche audience.

More streaming content: The 10 best movies on Disney Plus

Right off the bat, it’ll take you about two full one-hour-long episodes to get a grip on the story. Still, you’ll find yourself in the dark about a lot of the unexplained nitty-gritty of the wider lore. The show could have perhaps done with a Lord of the Rings-style narration explaining concepts of the book.

But not for every fan

The Witcher closely follows the first three books — The Last Wish, Sword of Destiny, and Blood of Elves. However, even fans would notice gaping holes in the narrative. Large chunks of the original stories have been manipulated to fit the television format. Plots are mixed and matched and there’s no context to some characters. Many details have been omitted in different stories and that could lead to some viewers feeling disconnected from the show.

The witcher is sexy, but what else? Henry Cavill’s witcher look might be spot on, but it feels like the actor is just there for his uncanny resemblance to the video game character and his boorish charm. While that’s not really a bad thing, the witcher’s character is reduced to that of a sex object a little too often. Whenever things get hot and heavy, Geralt is right in the middle of it all. Yes, Netflix, we get that he’s hot, but he’s also meant to be an 80-plus-year-old mutant with magical powers. I wanted to see more of that gritty, supernatural being rather than the corny Geralt with a conscience.

Some of Geralt’s abilities aren’t explained

The witcher has many tricks up his sleeve. For instance, you’ll see him consuming various vials of potions during the course of the show. You’ll also see the color of his eyes change from a fiery yellow to pitch black. Then there are times when he uses hand gestures and symbols to break through walls or create force fields. The sad part is that you don’t get to find out the reason behind these tricks. There’s simply no explanation for these acts, at least in the first five episodes of the eight-part series.

There’s also no background into why the human race reigns supreme in The Continent, while the non-human races — elves, gnomes, dwarves — are mistreated and resigned to the wilderness.

It’s no Game of Thrones or Lord of the Rings As is the case with epic fantasy shows like Game of Thrones, there’s no great build-up in The Witcher. It fails to create a strong sense of mystery and intrigue. We know Geralt has a destiny to fulfill, but the ride-along is not as entertaining as the trailers made it out to be. The Lord of The Rings films are perhaps the pinnacle of fantasy story retelling, but The Witcher is nowhere near that level quite yet. Perhaps subsequent seasons of the show will succeed in impressing audiences beyond serious fans of the lore.

That’s all for our review of The Witcher on Netflix. Now that you know the good, bad and ugly go ahead and give it a watch by hitting the button below! We would love to hear your thoughts on the show, so do drop us a line in the comments.

Watch The Witcher on Netflix

The best Netflix originals you can watch right now

The best movies on Netflix you can stream right now

The 10 best Christmas movies on Netflix

The latest iPad Mini, with a 7.9-inch display and first-generation Apple Pencil support, is offered on Amazon with a $49 discount to reduce its price to $350.
Read more

The iPhone 12 Mini may be the smallest of Apple's four new phones, but that doesn't it make it less beautiful. Guard it with these iPhone 12 screen protectors.
Read more