Home News The Samsung T5 portable SSD is terrific, and it's nearly half off...
News

The Samsung T5 portable SSD is terrific, and it’s nearly half off right now 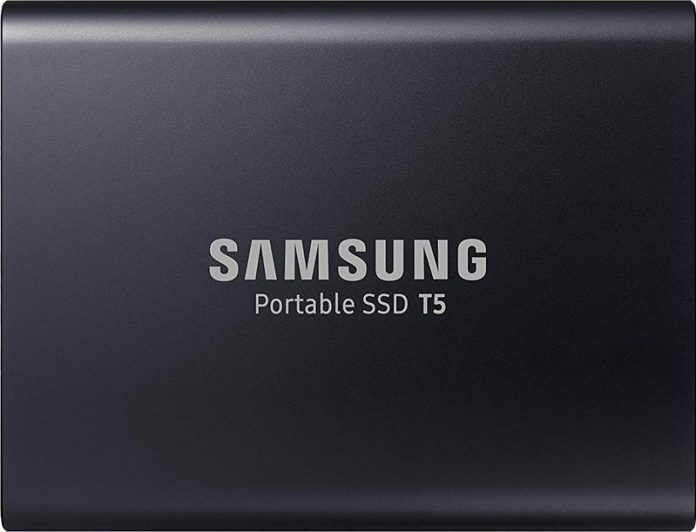 I’ve been using Samsung’s T5 portable SSD for years now, and it’s without a doubt one of my favorite pieces of tech in my kit. There’s no worse feeling while you’re shooting and editing a large video project than running out of storage, and having a speedy drive you can edit off of makes sure you don’t need to worry about that.

The Samsung T5 is sleek and well-made with a durable aluminum casing, and it’s crazy fast with read/write speeds up to 540MB/s. I’ve used it to edit countless 4K video projects, though it’s just as good for holding other types of files. 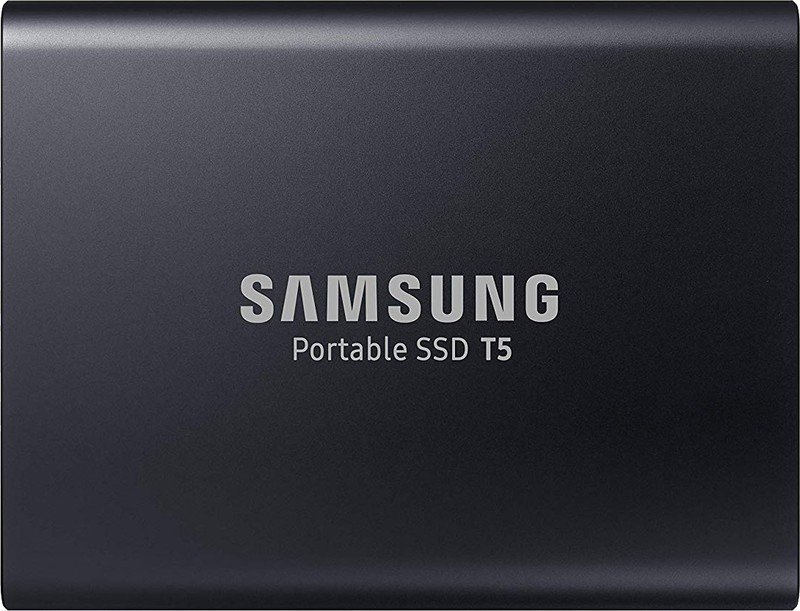 The Samsung T5 is a portable SSD that’s fast enough for you to edit 4K video off of, and it’s built tough with an aluminums casing. You can get it in a variety of storage options, but the 2TB is the best deal at nearly half off.

The Samsung T5 features USB 3.1 over its USB-C port, and you get two short cables in the box: one C-to-C and one C-to-A. That’s a great way to accommodate for different I/O setups on different laptops, but the cables also come in handy for battery packs and various other USB accessories. You aren’t limited to using your computer, either; the T5 works great with phones, tablets, and even some cameras like the Blackmagic Pocket Cinema Camera.

Amazon is reminding me that I bought my 1TB T5 back in August of 2017, and since then it’s been incredibly reliable. Not once has the drive failed or even shown signs of slowing down, no matter how much I load onto it. Back then, I also paid about $400 for it — right now, you can get the same 1TB model for just $137.99. I promise I’m not bitter.

Of course, the real deal is the 2TB, which typically goes for $480 these days. Throughout Black Friday weekend, it’s down to just $249.99, which is an absolutely insane deal on an ultra-fast, compact, and reliable SSD. Jump on it before it’s too late, and stop worrying about low storage.