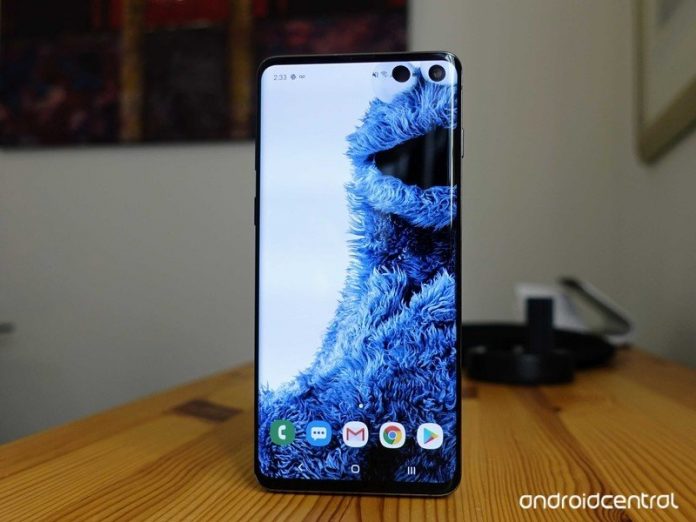 Canadian Galaxy S10 users won’t have to wait much longer for the One UI 2.0 update. 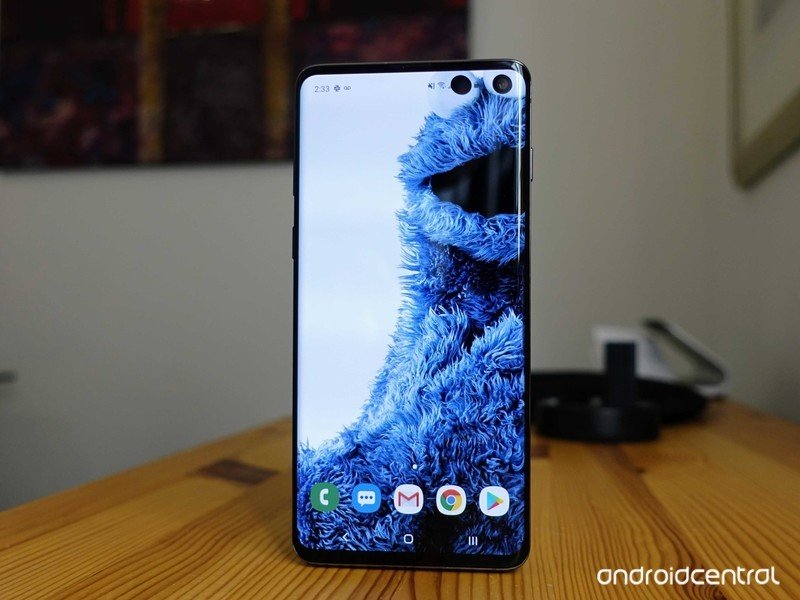 As noted by the carrier in its support page, the posted dates only reflect when the update will begin rolling out to users. Only a small number of devices are expected to receive the update on the same day it is released. Since it is a major update, it may take a few weeks to be rolled out to all devices.

Samsung had started rolling out the stable Android 10-based One UI 2.0 update for the Galaxy S10 series in Germany late last month, even though the official Android 10 update roadmap shared by the company still says the update will hit Galaxy S10 users in January 2020.

The availability of the Galaxy S10 Android 10 update was expanded to several other countries recently and it is currently rolling out in more than 40 countries around the world. However, the stable One UI 2.0 update for the newer Galaxy Note 10 and Note 10+ phones is yet to begin rolling out. Going by the company’s update roadmap, the two phones will be updated to Android 10 by January 2020. 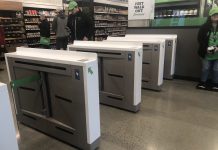 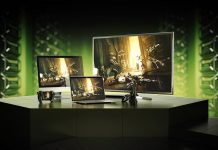 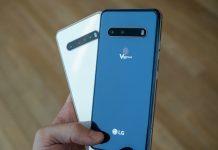