Home News Sony begins rolling out the Android 10 update for the Xperia 1...
News 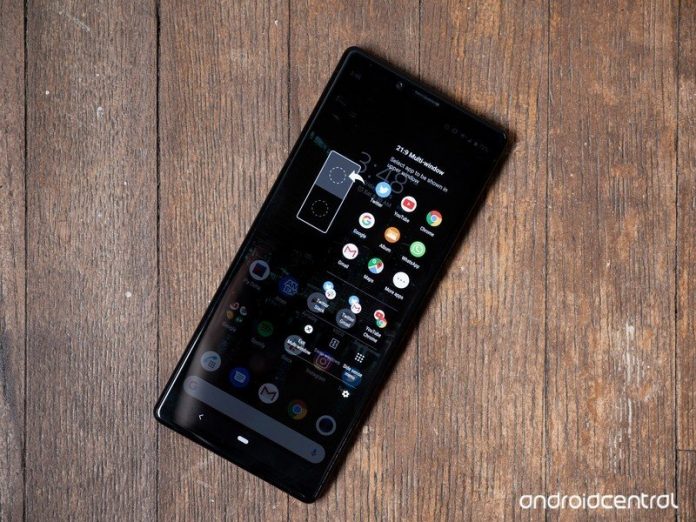 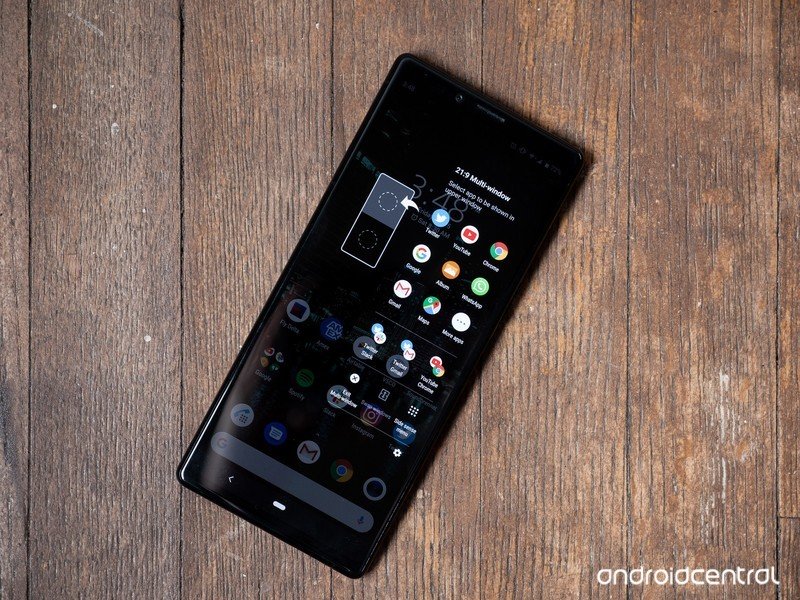 Sony had confirmed last month that it would begin rolling out the Android 10 update for its smartphones in December. Sticking to its word, the company today began pushing the stable Android 10 update for the flagship Xperia 1 and Xperia 5. As reported by PiunikaWeb, the update is arriving as version 55.1.A.0.748.

The software update is apparently rolling out across the globe currently, so if you own a Sony Xperia 1 or Xperia 5, you should try heading over to the Settings Menu and checking for the update manually. Along with several new Android 10 features, the update comes with the November Android security patch as well. However, Samsung and Google have already started rolling out the newer December security update to their devices.

Sony plans to roll out the Android 10 update for six other phones next year: Xperia 10, Xperia 10 Plus, Xperia XZ2, Xperia XZ2 Compact, Xperia XZ2 Premium, and Xperia XZ3. All six phones are expected to receive the update in sometime in “early 2020.”

The Sony Xperia 1 with its extra-tall display is a rather unique flagship smartphone. Thanks to its 4K HDR OLED display with a cinematic 21:9 aspect ratio and Dolby Atmos sound, the Xperia 1 is one of the best phones out there for media consumption. It also delivers fast performance thanks to a Snapdragon 855 processor and has three capable cameras on the back.