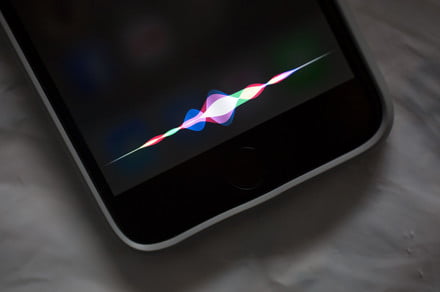 Apple’s digital assistant Siri proved to be instrumental in the rescue of a teenager who crashed his vehicle into an icy river.

Gael Salcedo, an 18-year-old college student, was driving to the North Iowa Area Community College when his Jeep hit a patch of ice. Salcedo lost control of the vehicle, which slid off the road and crashed into the Winnebago River.

“I turned to the right and from there, everything just went blurry. I didn’t know where I was going and then I just didn’t know what to do. I was just thinking in my head ‘I think I’m going to die,’” Salcedo told KIMT, an affiliate of CNN.

Upon realizing that he was in the river, Salcedo rolled down the windows as he grew worried that his Jeep might sink. With the ice and water of the Winnebago River below freezing temperatures, things looked grim for the teenager.

Fortunately, Salcedo had the idea of turning to modern technology to get out of his predicament. He did not know where his iPhone was after the accident, but Siri was there to save the day.

“I lost my phone and since I couldn’t find it, I was like ‘Hey Siri, call 911.’ And once Siri called, that’s when I found my phone finally,” said Salcedo.

Firefighters from Mason City quickly arrived at the scene to rescue Salcedo from the freezing waters. The river’s current was pinning down the door at the driver’s side, so they had to approach the Jeep from the passenger side. At the time, the water was quickly rising.

Lieutenant Craig Warner of the Mason City Fire Department was forced to ask Salcedo to walk out of the vehicle and into the river. He held the teenager the whole way, but it was no easy task due to the strength of the current.

Salcedo was eventually guided out of the river and helped into an ambulance. He was treated for shock and released from the hospital after three hours.

Siri joins the Apple Watch in being credited for saving lives and helping users escape from dangerous situations, as the applications of technology further expand for the benefit of its users. 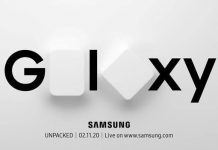 Samsung Galaxy S20, a new foldable, and Galaxy Home? What to expect at Unpacked 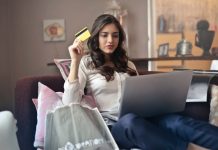 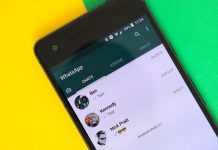 Samsung Galaxy S20, a new foldable, and Galaxy Home? What to...