Home News Save on this Millennium Falcon Funko Pop! with a great Cyber Monday...
News

Save on this Millennium Falcon Funko Pop! with a great Cyber Monday deal 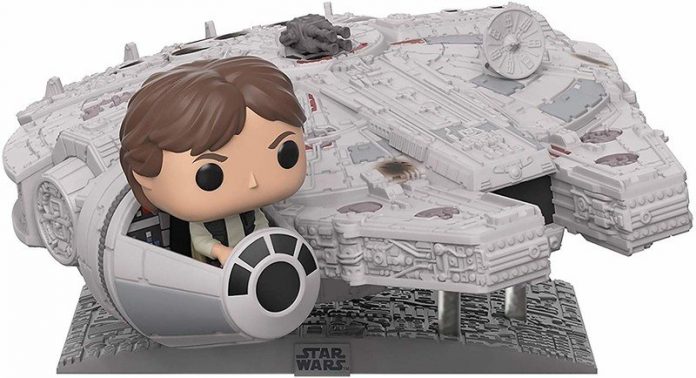 Now is a great time to celebrate Star Wars. Not only is the excellent series, The Mandalorian now streaming on Disney+, but The Rise of Skywalker, the last film in the Skywalker Saga, is premiering later this month. So to mark the occasion, your love for the Galaxy Far Far Away, and your adoration of cute things, pick up this Cyber Monday deal on the Deluxe Millennium Falcon Funko Pop!, complete with Han Solo sitting in the cockpit, for $54 at Amazon. 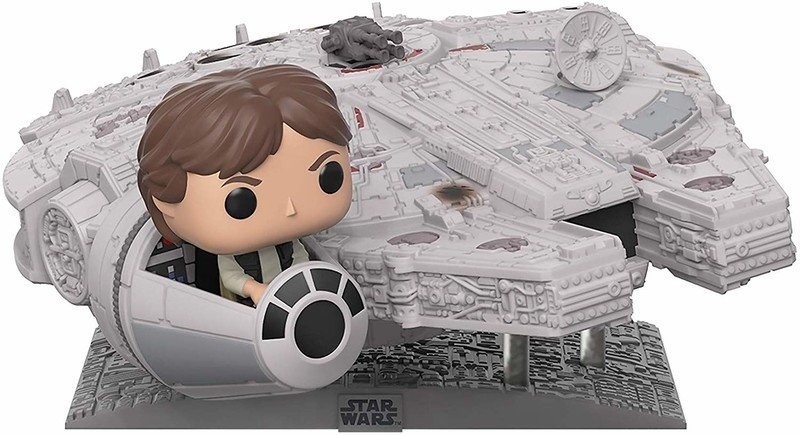 This Funko Pop! Deluxe model is a great desk piece, with a detailed model of one of the most recognizable ships in all of science fiction piloted by the man himself, Han Solo.

An Amazon Exclusive, the Deluxe Millennium Falcon offers a surprising amount of detail, especially because everything about the model conforms to the Funko style. The ship features a little of the classic Falcon wear and tear, such as burn marks from the rear vents. Both the dorsal and ventral guns are mounted on the ship, and honestly, it’s a lot more detailed than a lot of the toys I had as a kid.

Han Solo sits in the cockpit of the ship, looking ready to fly into and out of the next dangerous mission for the Rebel Alliance. Note that the Han Solo figure is attached to its place in the ship, so you can’t remove it. Still, it’s a nice addition to an already-cool model.

Facebook
Twitter
Pinterest
WhatsApp
Previous articleMaster the poop posture for less than $20 with this Squatty Potty deal
Next articleIn the UK? Here are the best Cyber Monday deals for you