Samsung probably didn’t sell a million Galaxy Folds after all 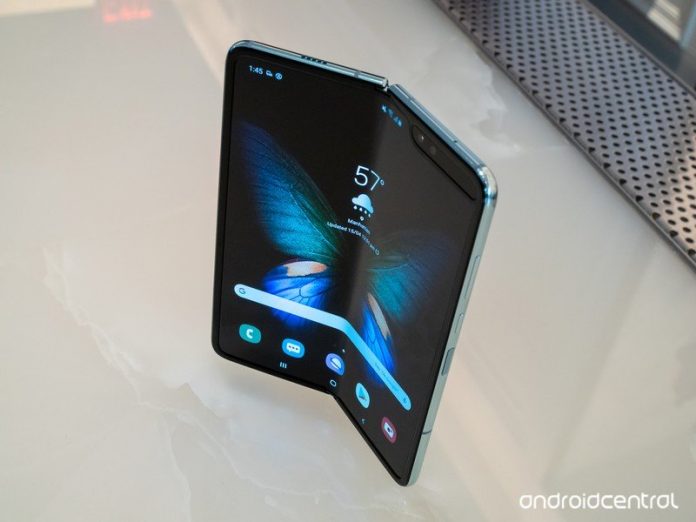 Reports of its sales have been greatly exaggerated 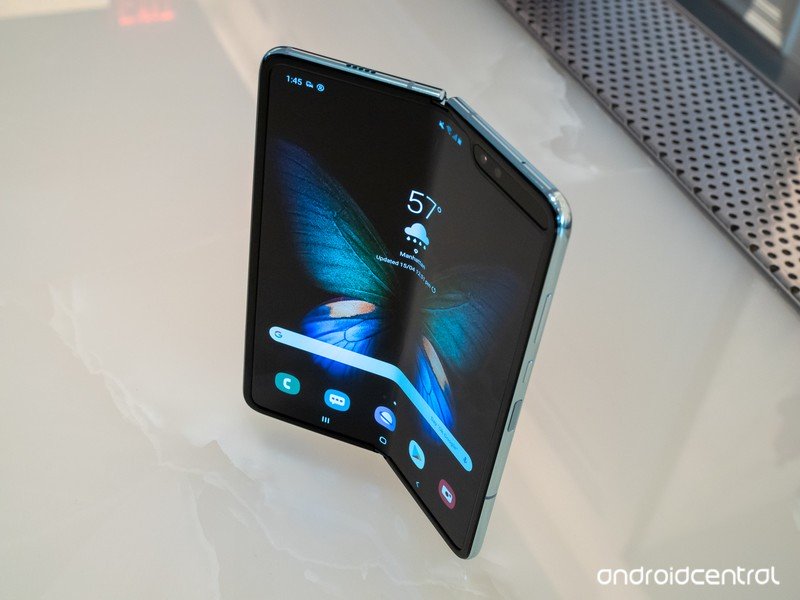 Samsung probably didn’t sell a million Galaxy Fold smartphones, contradicting an earlier statement that it did. The statement was made earlier this week by Samsung Electronics President Sohn Young-kwon at a TechCrunch Disrupt Berlin event. Samsung spokespeople later disputed the sales numbers, according to a report by the Yonhap News Agency. Instead, the suggestion was made that the President had simply mixed up the sales target with actual units sold. The key point being made was that Samsung hadn’t actually passed that milestone.

The Galaxy Fold has had a few launch issues. Crossing the one million sales threshold without those issues would have been an incredible feat, doing it after would have been nearly unbelievable. And it turns out, it is.

We have no idea how many Samsung Galaxy Folds were really sold, and the firm didn’t seem keen to share after its initial slip-up. The Fold is a technically impressive device, but it’s a premium one in the age where we have more choice than ever. Its initial slip-ups may also have put a ceiling on its sales numbers, but with a sequel incoming, we’ll probably see more of the foldable’s true potential in 2020.

A taste of the future

The Samsung Galaxy Fold is still one of the more interesting smartphones of 2019. It combines a unique form-factor with top of the line specs. It’s expensive, no doubt, but it’s not boring in the least