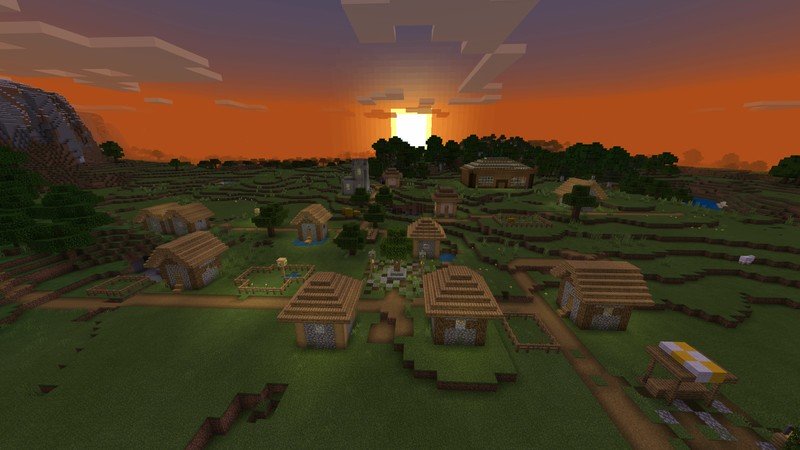 Another huge wall is about to drop between PlayStation 4 and other networks, with the Minecraft Bedrock Edition looking virtually confirmed for PS4 complete with Xbox Live cross-play in the near future.

One big development throughout this generation has been the gradual encroachment of cross-play between competing gaming networks. Major titles like Fortnite, Call of Duty, and others now have some form of cross-play between PlayStation and Xbox One, with other titles like Gears 5 picking up cross-play between Xbox and PC. One very high-profile hold out was Minecraft’s Bedrock Edition, which is arguably the most cross-playable title of them all, connecting players from Nintendo Switch, VR, mobile, Xbox One, and PC via Xbox Live. Unfortunately, it looked as though Sony was holding out on bringing Xbox Live to PlayStation in order to enable cross-play for Minecraft to PS4 users, until now.

Appearing in various stores online (thanks, @Rand_Al_Thor_19), gamers are spotting a new retail SKU of Minecraft for PlayStation 4, complete with the updated Xbox Game Studios logo and descriptions on the reverse relating to Microsoft Account requirements for crossplay. The following picture comes via ibxtoycat on Twitter for a new Minecraft Starter Edition for PS4, expected to launch into retailers next week just in time for the holidays, and the Buzzy Bees update. 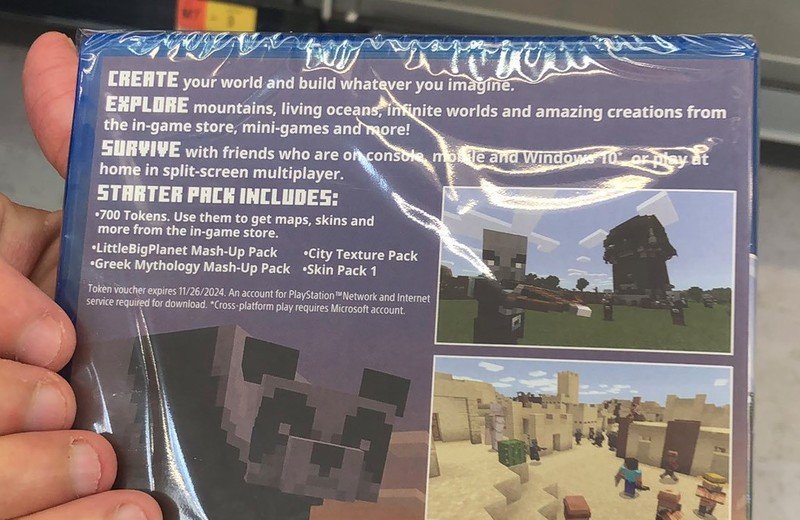 Another user eckoxsoldier noticed that Best Buy had listed the Minecraft Bedrock Edition for PlayStation 4 as “coming soon” on December 10, although the page was swiftly taken down by the retailer.

We’ve reached out to Microsoft to comment on the info, but we’ve been hearing for a while that Bedrock was making its way across to Team Blue at some point. Always wait for official confirmation, but we’re pretty confident this is the real deal.

Related: Everything you need to know about Minecraft Bees 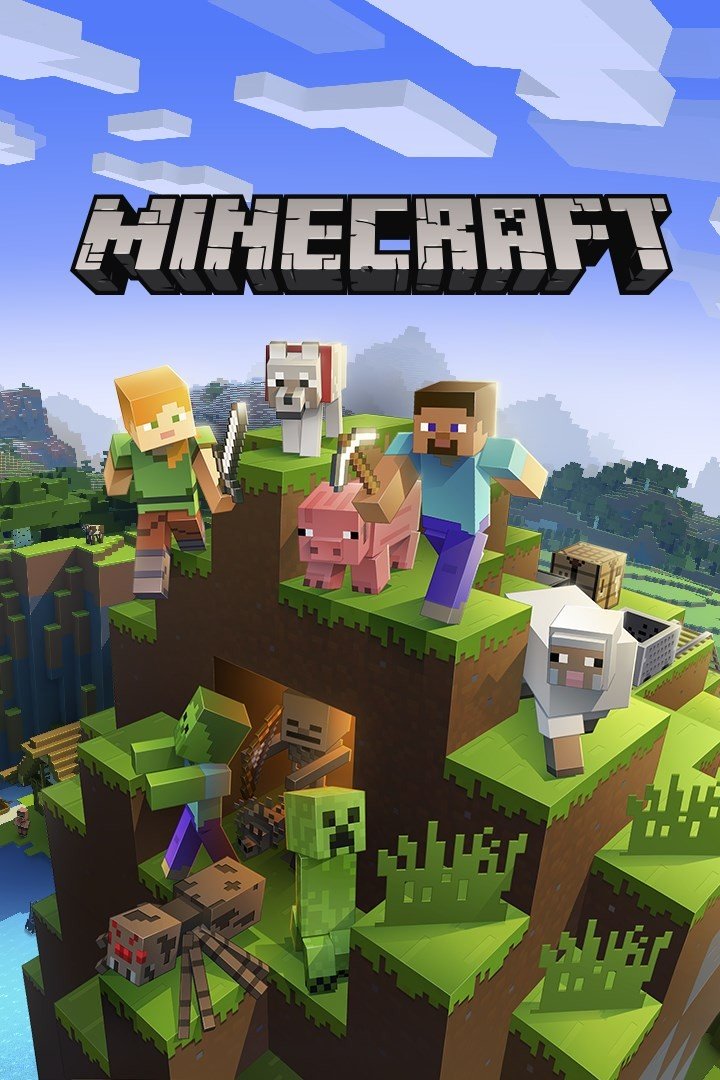 Minecraft is getting PlayStation 4 cross-play support soon (most likely), bringing full compatibility between virtually every platform in existence.

Hulu is finally offering 4K and 5.1 surround sound audio on...