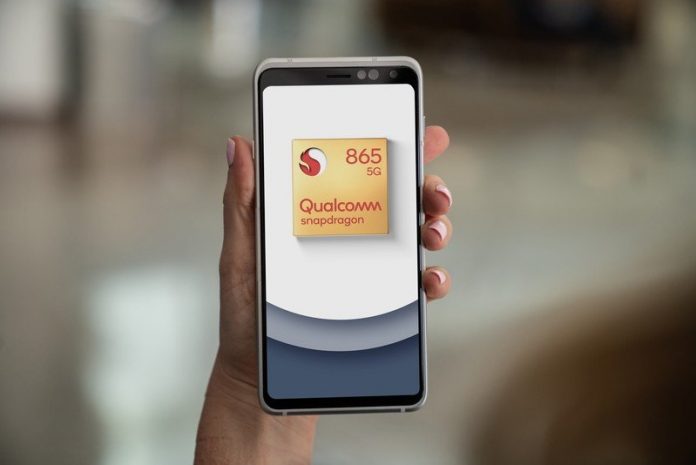 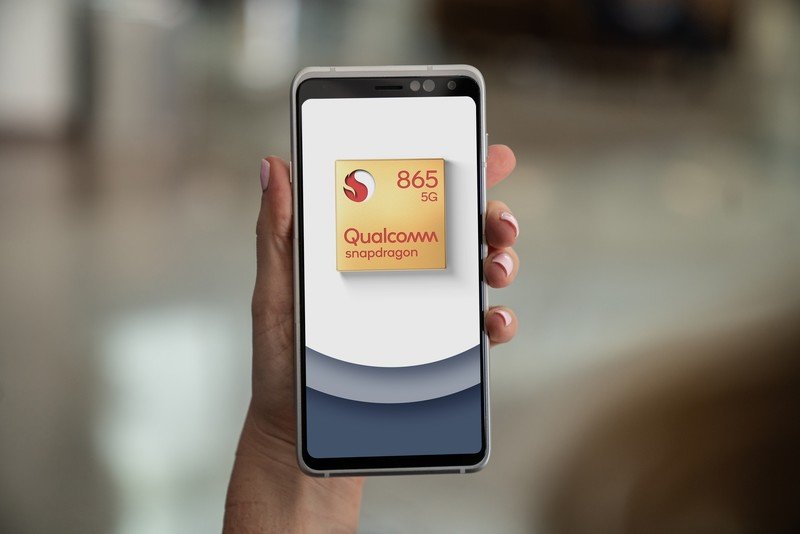 Qualcomm’s annual refresh is here, with the Snapdragon 865 set to power next year’s flagships. The Snapdragon 855 was a reliable workhorse — powering most flagships released this year — but Qualcomm is facing increased competition in the high-end category from HiSilicon and MediaTek.

With the Snapdragon 865, Qualcomm is offering massive gains in CPU, GPU and AI performance, and the chipset also features ARM’s latest Cortex A77 cores, delivering a 20% uptick in CPU performance as well. We’ll only be able to get an idea as to how the Snapdragon 865 performs once we get our hands on consumer-ready hardware, but let’s take a high-level overview of the specs to see what’s changed.

Qualcomm is sticking with the same 1+3+4 core configuration as last year, but the switch to the Cortex A77 cores facilitates better performance. The frequencies are unchanged as well, and Qualcomm is now offering stock Cortex cores instead of the semi-custom design we’ve seen over the last three generations. However, the cores are still branded under the Kryo label.

The Adreno 650 retains the same architecture as last year, but it now comes with more shader cores, leading to much better performance. Qualcomm is also rolling out upgradable drivers from this generation — much like NVIDIA and AMD — and that should lead to better visuals for new titles. The chipset is also compatible with 144Hz panels, suggesting we’ll see a few phones powered by 144Hz displays — including Samsung.

On the ISP side of things, Qualcomm is offering compatibility with 200MP imaging sensors — a huge upgrade from 48MP on the Snapdragon 855. That’s a big deal as devices like the Mi Note 10 with its 108MP sensor had to rely on the mid-range Snapdragon 730 platform for this reason. This will allow phones with higher-res imaging sensors to leverage Qualcomm’s latest silicon.

Qualcomm is also enabling 8K video at 30fps, and 4K at 120fps from this generation, but that’s particularly noteworthy is the ability to shoot unlimited 720p video at 960fps. The Hexagon 698 DSP is also picking up huge gains, with Qualcomm noting that it offers double the performance as the 690 on the Snapdragon 855.

There’s definitely a lot to like in the Snapdragon 865, but we’ll have to wait until early 2020 to get our hands on devices powered by the chipset. Qualcomm is going all-in on 5G with the platform, and it will be interesting to see what that does to phone pricing in the flagship segment.