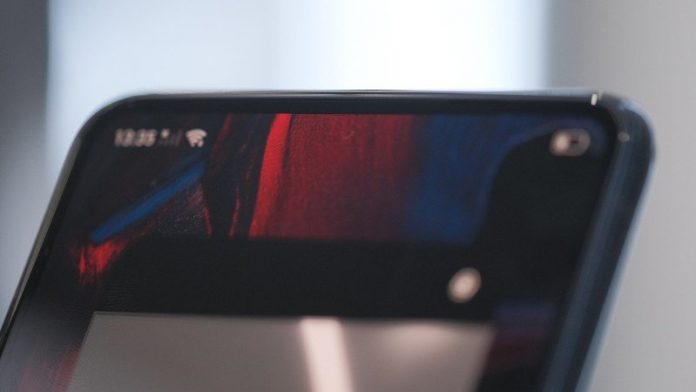 Under-display cameras are gonna be the next big thing in 2020. 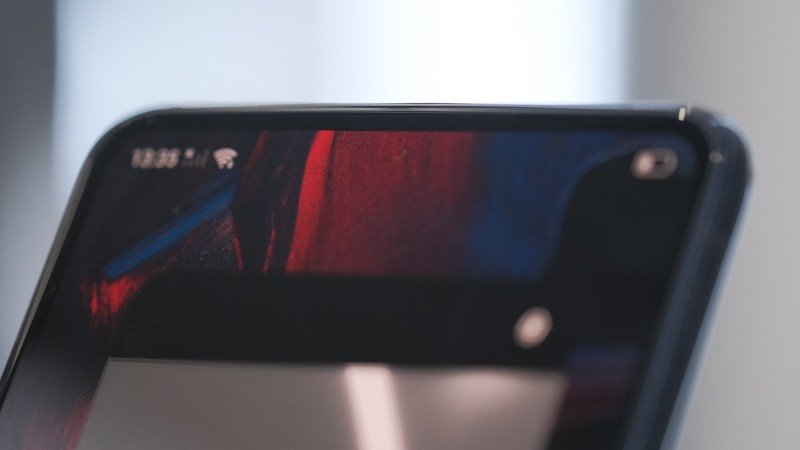 OPPO announced at MWC Shanghai 2019 that it would be bringing its under-display cameras to smartphones in the near future, and that seems more likely than ever. This week, OPPO shared prototypes of devices with the new in-display camera.

Here is it in action. Thanks to @sisasaid for modeling the feature! pic.twitter.com/Wv2tU9yqlf

The new under-screen camera system blends nigh seamlessly with the front of the phone, only appearing visible in certain angles. During day to day use, you’d probably be hard-pressed to even remember it was there.

It’s the end of 2019 and our selfie cameras have gone from rote to interesting. Now they flip, twist, and do all sorts of interesting things just so we can have a full-screen display. But all these little tricks, as novel as they may be, were only ever intended to be temporary.

Smartphone OEMs have been racing to deliver the first truly futuristic looking phone, and in-display cameras are one large step towards that. This isn’t to say that devices shouldn’t use bezels if the need calls for it, but that list is getting shorter and shorter.

At the same time, the race for in-display cameras recalls memories of a similar race for in-display fingerprint sensors. Hopefully, OEMs take that into account when building their next-gen devices.
Going off OPPO’s earlier “near future” proclamation, we’ll probably start seeing announcements of devices sporting this around MWC 2020.

OPPO gives us a first look at its in-display camera tech. 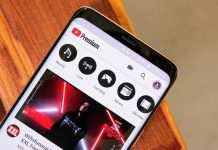 YouTube moderators have to acknowledge growing risk of PTSD — or else 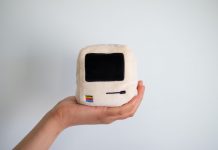 YouTube moderators have to acknowledge growing risk of PTSD — or...