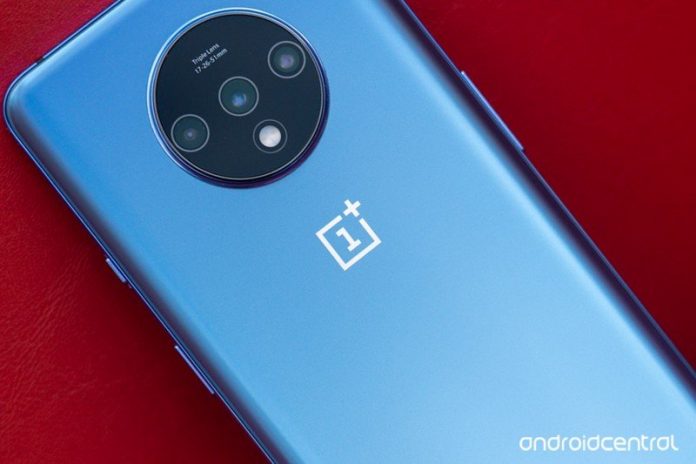 Is OnePlus planning to enter the foldable phone market? 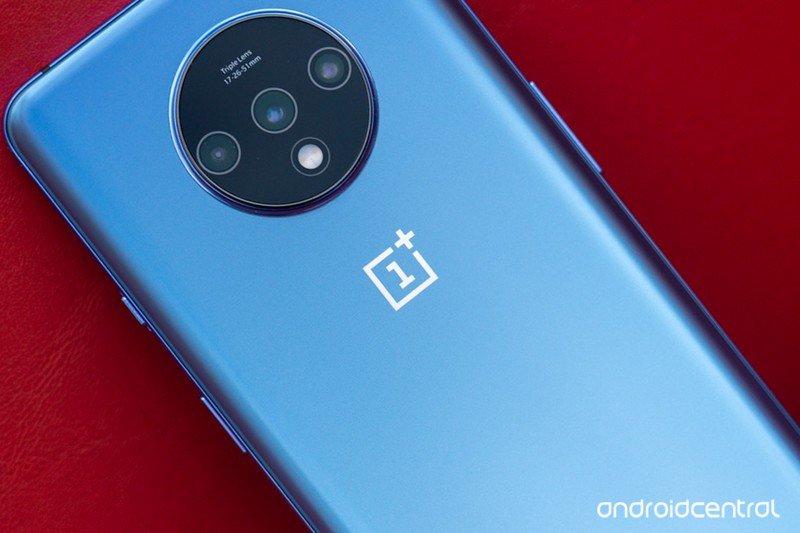 OnePlus announced last week that it will introduce its first-ever concept phone, called the OnePlus Concept One, at CES 2020 next month. While the company has not revealed any details regarding the phone’s design or tech specs, a new report out of South Korea now claims the OnePlus Concept One will be a foldable phone.

Citing industry sources, the report from Korea Herald says the Concept One could be another foldable smartphone, similar to Samsung’s Galaxy Fold, Motorola’s new RAZR, and Huawei’s Mate X. However, no other details about the concept phone have been revealed so far.

OnePlus has only confirmed that the Concept One will be first in a series of concept phones that will bring innovative technology and an alternate design approach. What remains to be seen is if the Concept One will make it to the production line and actually compete with foldable phones from rivals such as Samsung, Motorola, and Huawei. It also remains to be seen if the phone will have a book-style form-factor like the Samsung Galaxy Fold or adopt a clamshell form-factor similar to the Motorola RAZR and Samsung’s rumored Galaxy Fold 2.

Motorola is also expected to showcase its RAZR clamshell foldable phone at CES 2020, ahead of its launch in the U.S. Samsung, on the other hand, is rumored to launch its second foldable phone alongside the Galaxy S11 series at a Galaxy Unpacked event in February. 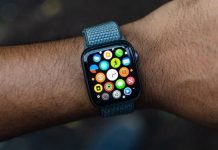