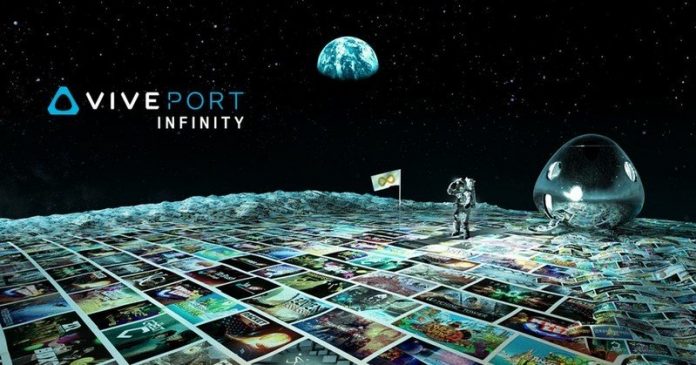 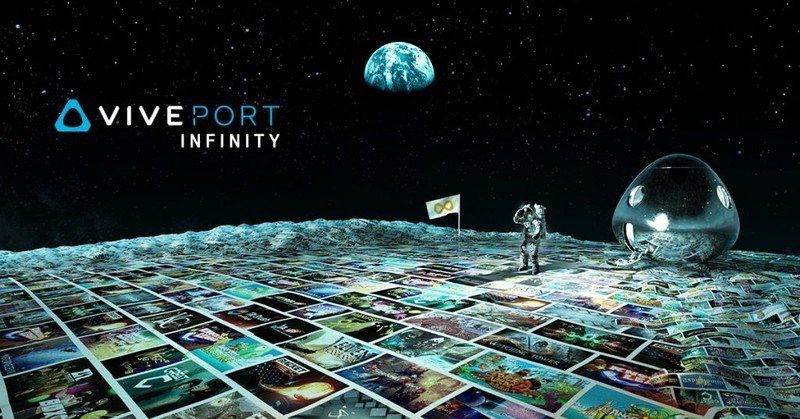 HTC Vive has released the Beta of VIVEPORT Streaming, which will give Vive Focus Plus or Wave Platform headset owners the ability to play PC VR games on their standalone devices. This also means that Oculus Quest owners will have access to the vast catalog of Viveport Infinity games through the Oculus Link Beta.

With the popularity of standalone VR headsets such as the Oculus Quest rapidly growing, HTC sees an opportunity to get more VR content out there and into the hands of not only VR and gaming fans, but also to people who are curious about VR. 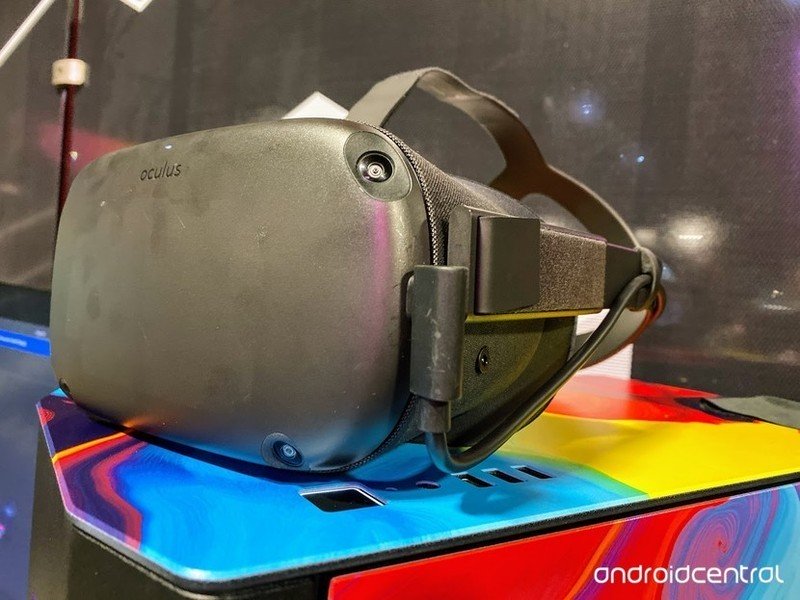 While the Oculus Quest has plenty of VR experiences available, more titles are always a plus. The bigger the library, the better than investment. Opening up the Viveport Infinity store gives users access to hundreds of VR titles through an inexpensive monthly plan, and that will surely help draw some attention.

There are currently over 600 VR experiences available in the Viveport Infinity catalog, with many of them already compatible with the Oculus Quest.

“In the past, VR customers have had to choose between the high-quality visuals and the large content library of PC VR systems, or the wireless freedom and ease of use of a standalone VR device,” said Alvin Wang Graylin, China President, HTC in an official press release. “With Viveport Streaming, we’re linking a large content library with the convenience of a standalone headset, all without a tether to the PC.” 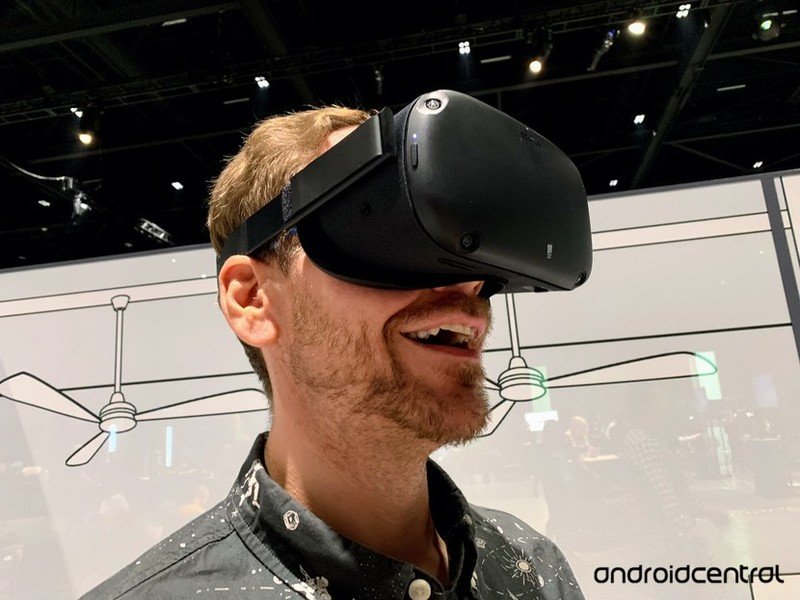 Oculus Quest owners will be able to use the Oculus Link beta, along with a Viveport Infinity membership, to access hundreds of titles. They only need to connect their Quest headset to a PC that has Viveport Infinity installed.

A membership will cost you $12.99 per month, or you can choose an annual plan, which drops the price down to $8.99 per month. This membership gives you access to incredible VR titles such as Arizona Sunshine, SUPERHOT VR, and The Curious Tale of the Stolen Pets. 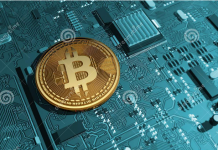 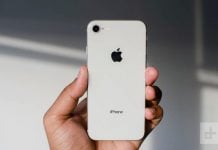 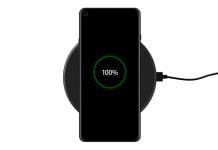