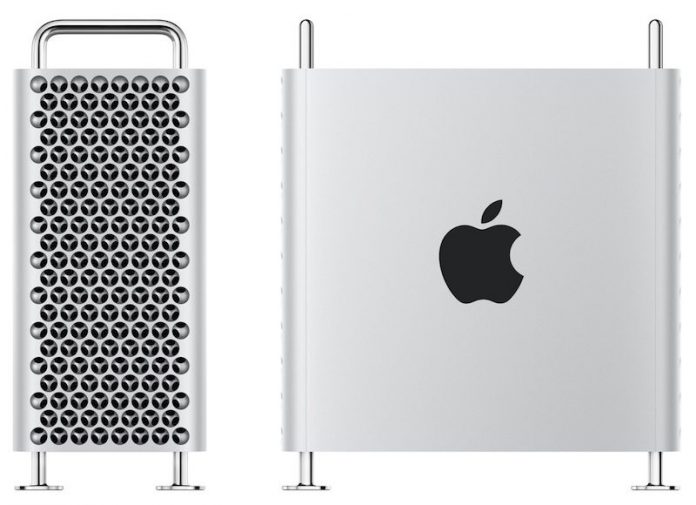 More than two years after Apple promised a new modular high-end desktop machine for its professional users, the new Mac Pro is now available for purchase, as is its companion display, the Pro Display XDR.

Apple is accepting orders for the Mac Pro and the Pro Display XDR, with Mac Pro delivery estimates at one to two weeks after an order is placed.

First unveiled in June, the 2019 Mac Pro is the first new Mac Pro that Apple has released since the 2013 “trash can” Mac Pro that ultimately failed due to its focus on dual GPUs and thermal limitations. 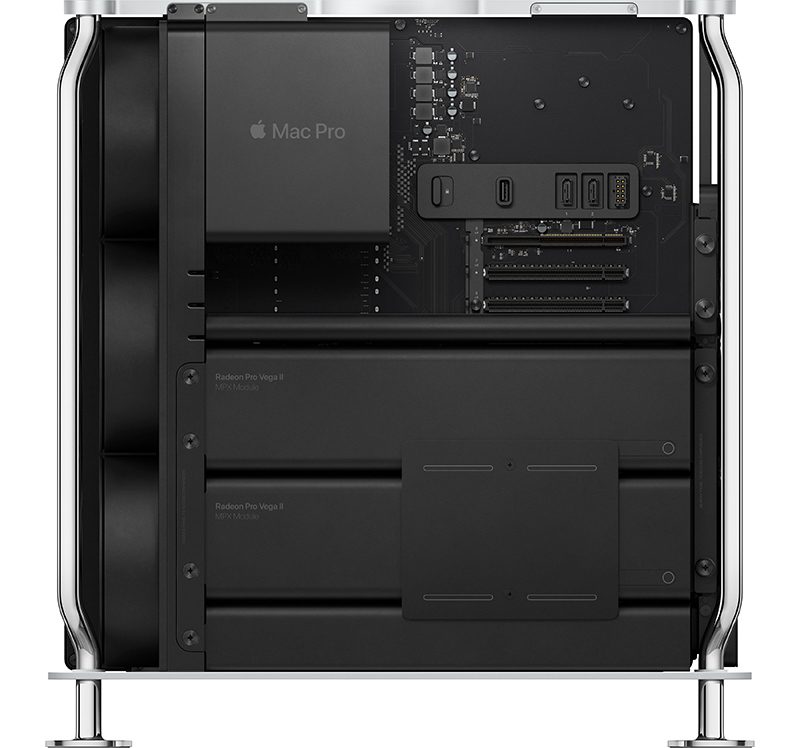 The updated Mac Pro is a high-end high-throughput machine designed for professional users, and this new model has a heavy focus on upgradeability and expansion. The Mac Pro has a traditional PC shape, but with an Apple-esque stainless steel frame that features a lattice design to maximize airflow and allow for quiet performance. 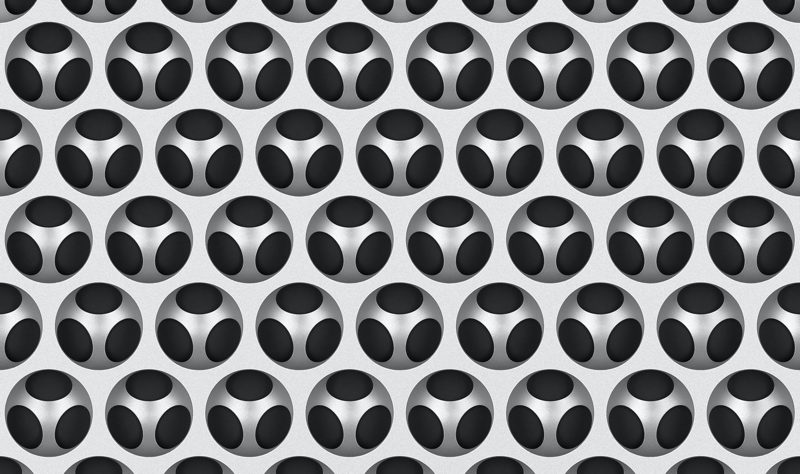 Priced starting at $5,999, the Mac Pro is equipped with workstation-class Xeon processors with up to 28 cores with 64 PCI Express lanes, up to 1.5TB RAM, eight PCIe expansion slots, and an option for dual Radeon Pro Vega II Duo GPUs housed in two Apple MPX modules. 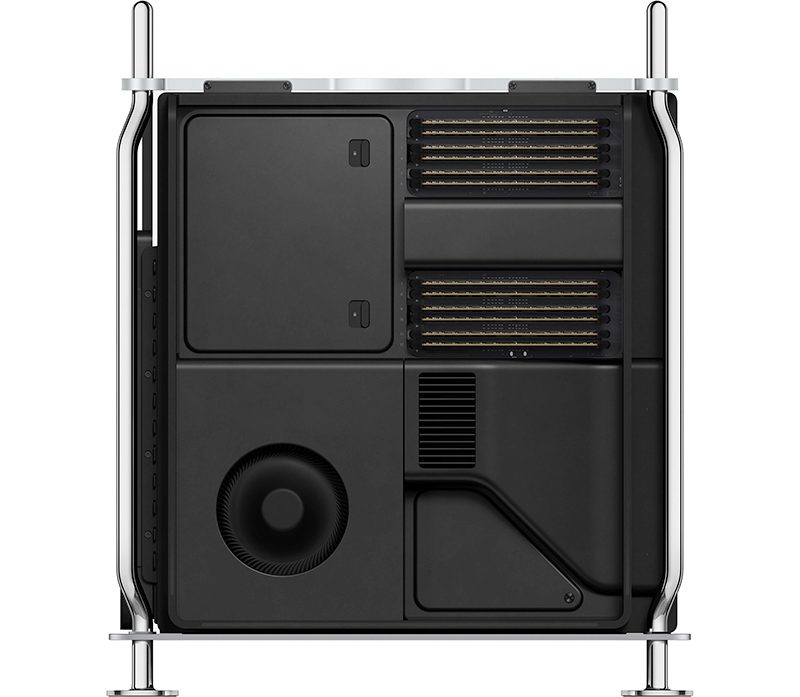 The Mac Pro supports up to 4TB of SSD storage, has multiple ports, features Apple’s T2 security chip, and is equipped with an Apple-designed ProRes and ProRes RAW accelerator card called the Apple Afterburner. 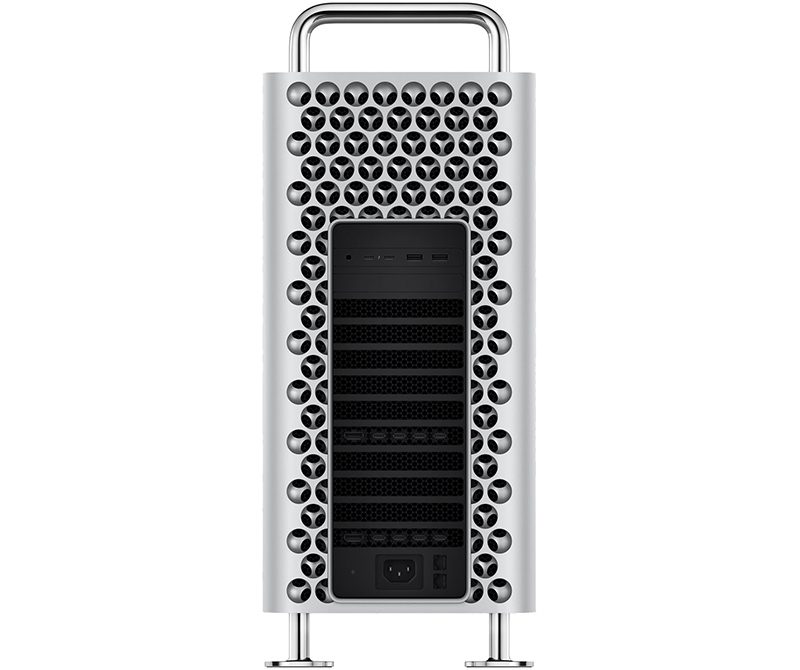 Apple is selling the Mac Pro alongside the Apple Pro Display XDR, a 6K 32-inch display with a resolution of 6016 x 3384. The Pro Display XDR shares design elements with the Mac Pro, featuring a lattice pattern that doubles as a thermal system and edge-to-edge glass with a 9mm border. 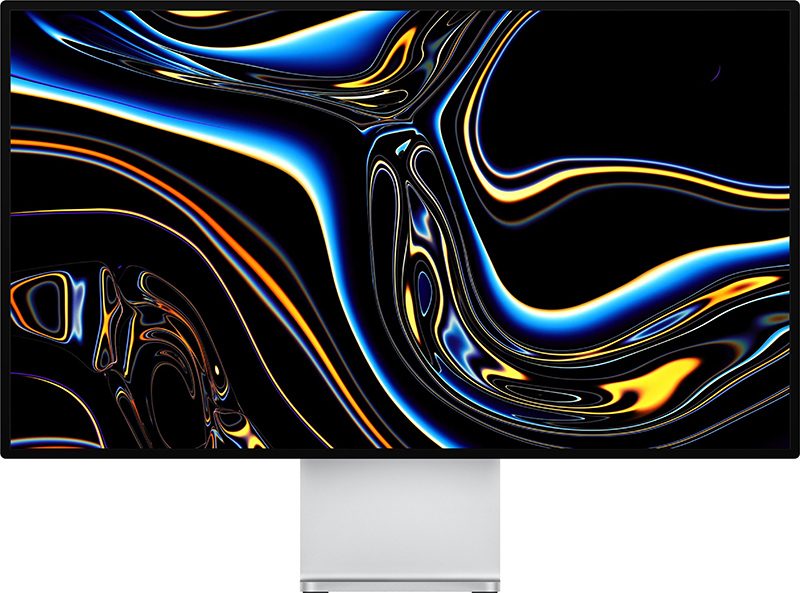 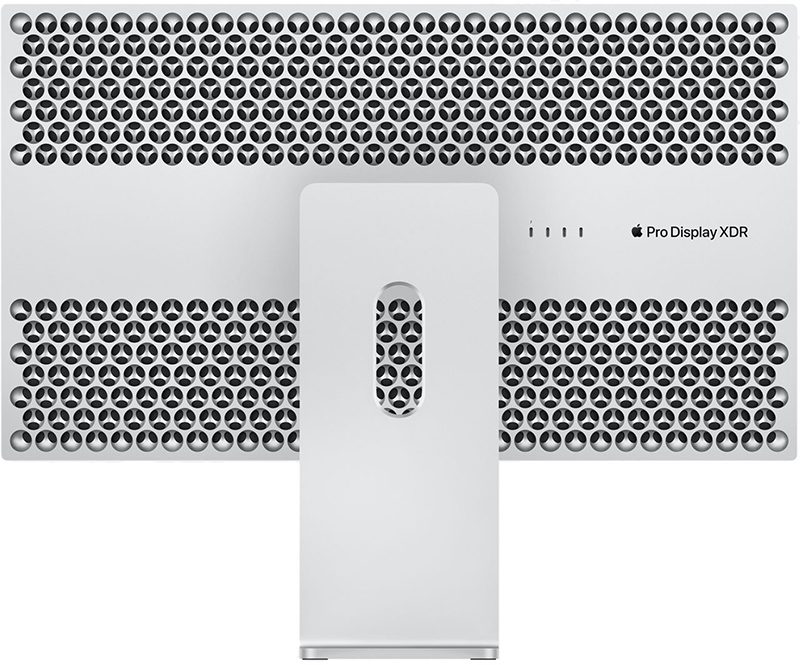 The new Mac Pro and Pro Display XDR can be ordered from Apple’s website starting now.